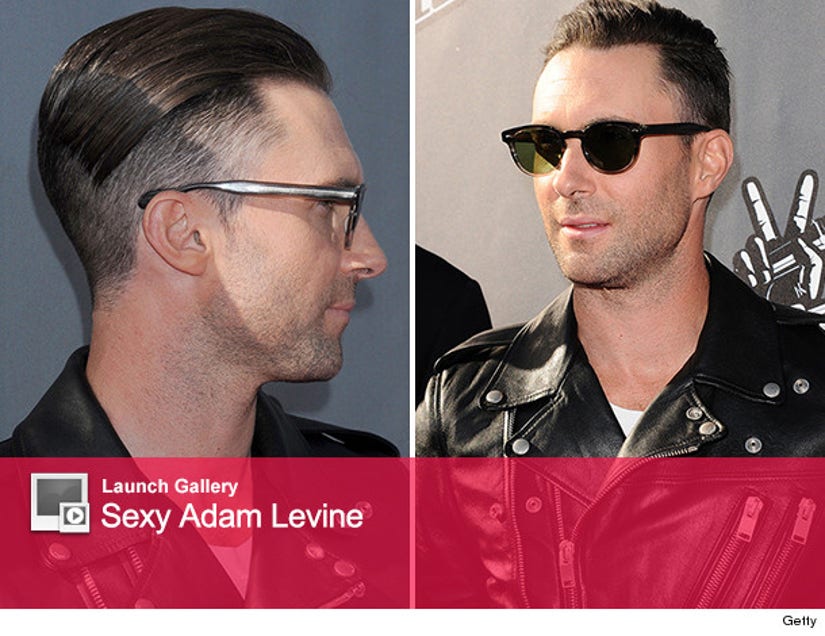 Adam Levine has an edgy new 'do!

"The Voice" judge showed off his half-shaved, half-clipped and fully gelled hairstyle on the red carpet at the show's season 6 private concert in Los Angeles on Thursday night.

The Maroon 5 frontman completed his new rockabilly look with a black leather jacket, jeans and a classic pair of black shades.

While the singer still holds the coveted title of People's "Sexiest Man Alive," we aren't digging his new shaved 'do.

Back when he was crowned, Levine wasn't sure about the magazine's choice for the big honor.

During an appearance on "Jimmy Kimmel Live," Adam poked fun at himself, saying, "They think it's shallow, they think it's just a silly media stunt used to sell magazines and perpetuate the image of Hollywood being based on looks. And that's totally true. It is. But I'm completely cool with that."

Gotta love Adam (even if he needs to grow out this hair!)

What do you think of his new look? Tell toofab in the comment section below, and click "Launch Gallery" above to see more shots of Sexy Adam Levine.

Feeling nostalgic? Check out the photos below to see toofab's sexiest men of 2013! 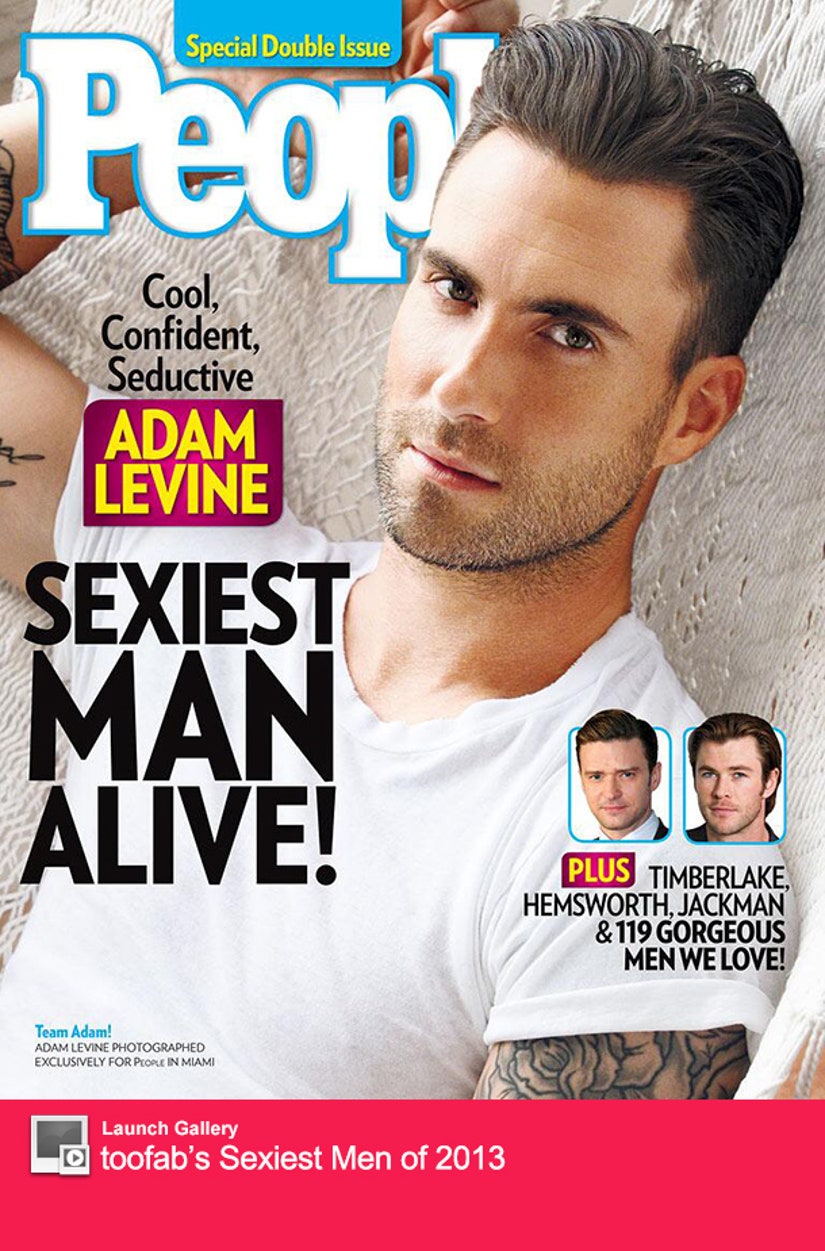