How well do BFFs Sir Ian McKellen and Patrick Stewart know each other? They recently put their bromance to the test with the Newlywed Game!

In a video that just went viral, the longtime friends answer ridiculous questions about each other in a game conducted by BuzzFeed Brews. As it turns out, being friends for years doesn't mean they can guess each others' most overused phrases, favorite foods or spirit animals.

Even though the Hollywood icons didn't do well in the game, they seemed to have a ton of fun! Check out the funny clip above. 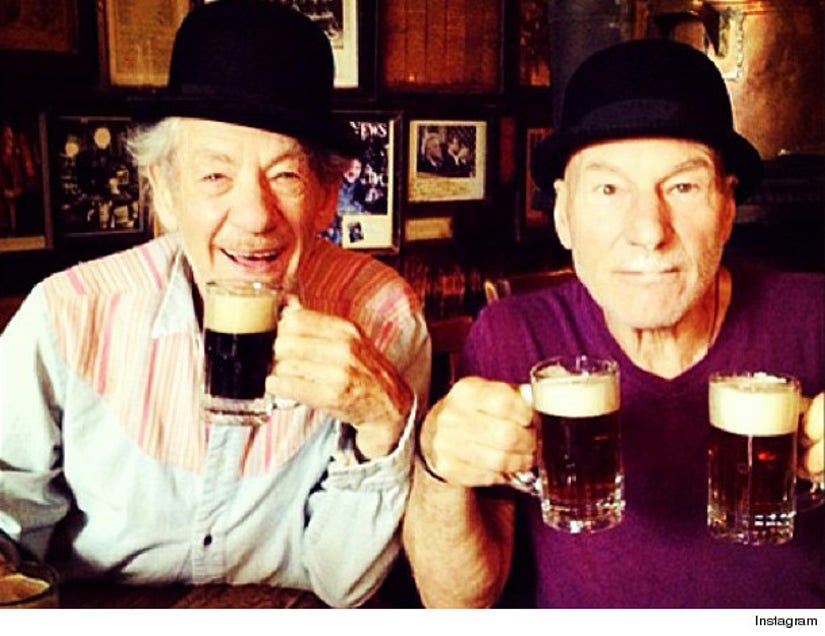 The British performers not only play rivals in the upcoming "X-Men: Days of Future Past" movie, but they also starred on Broadway in "Two Plays in Rep."

To celebrate the last days of their play, the best buds gave fans a glimpse into their cute New York City sightseeing tour, posting one photo for each day left before their Broadway play came to an end. 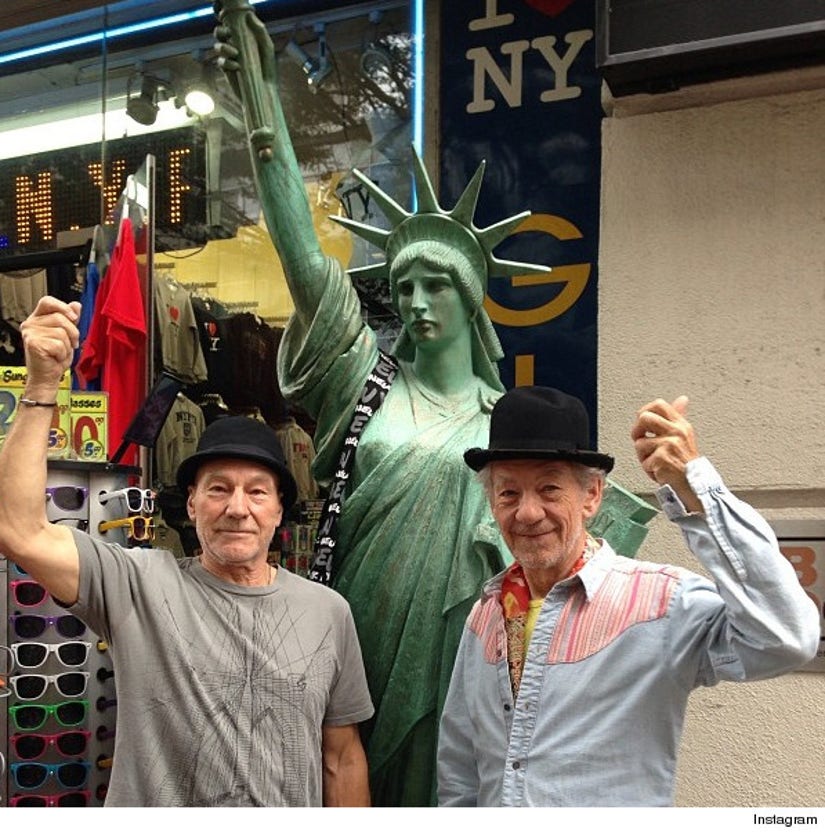 In another photo, the two men are standing in front of Lady Liberty, sporting matching black bowler hats and grinning for the camera.

We love this adorable duo! What do you think of their bromance? Sound off below.