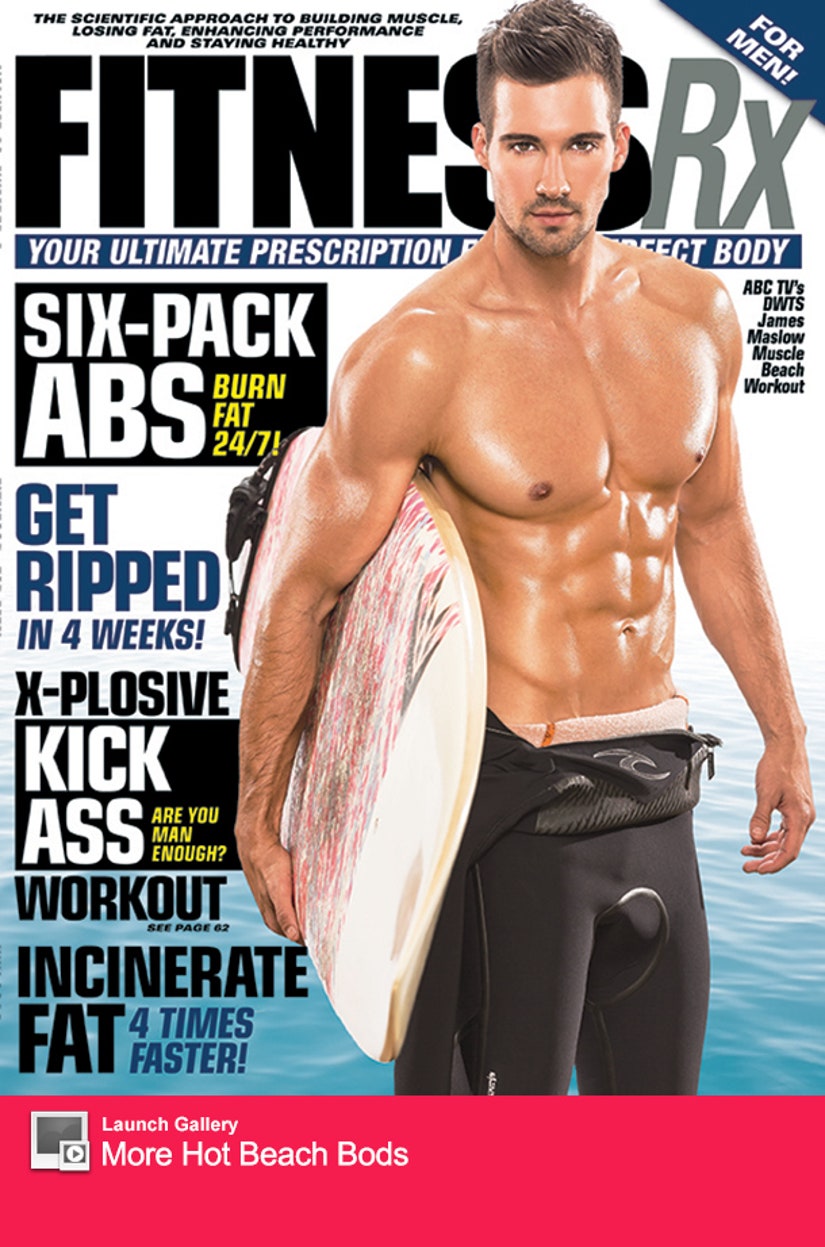 The actor/musician/current "Dancing with the Stars" contestant shows off his ridiculously buff bod in the upcoming issue of FitnessRX for Men magazine -- and we've got your exclusive first look at the photos.

With his pecs, deltoids and every other muscle imaginable on display in the spread, the 23-year-old has really bulked up from his days on the Nickelodeon series that launched his boy band.

"I love that I can use my physicality to separate myself from the roles that I used to get," he tells the mag. "When I started on Nickelodeon, I was a teenager and looked very different. I'm still young; I embrace that and have a hell of a lot of fun." 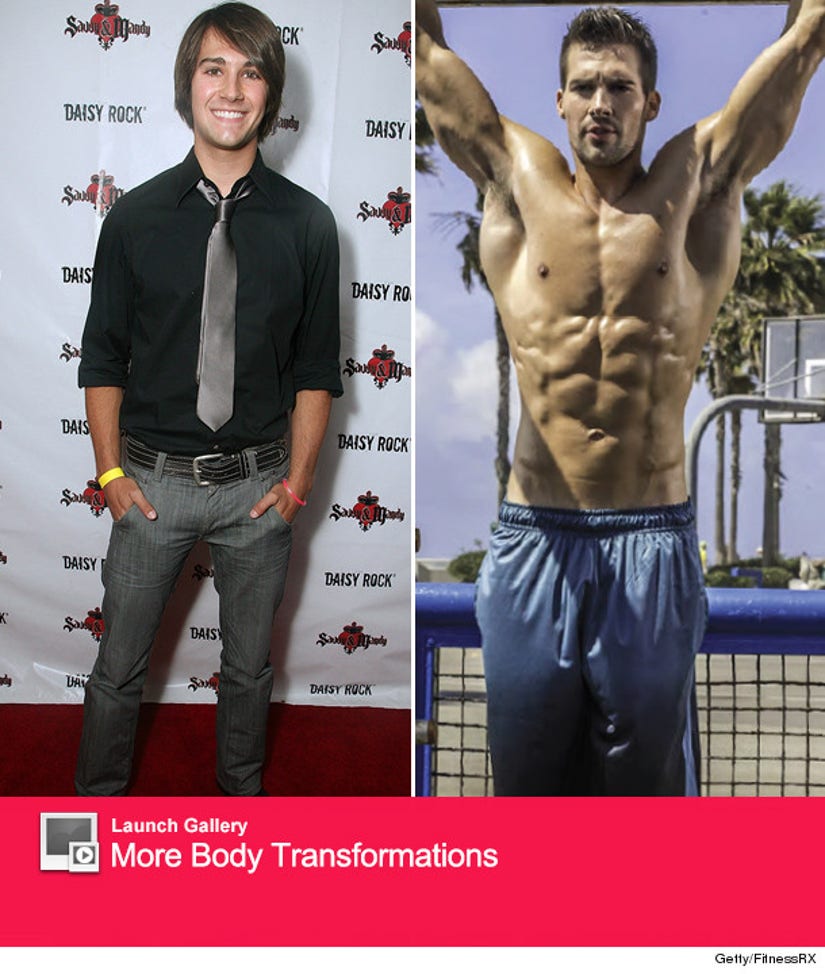 Though he still has "DWTS" and future projects with Big Time Rush on the horizon, Maslow is really looking for a role where he can put his new fitness routine to the test.

"What I would love to do is a movie where I play a boxer. I wouldn't have to pull any punches and can make that s**t look real," he says. "They have stuntmen for a reason, but any time that an actor can do something, it will look real because it is. And that's what I want to do. "

But even James admits he's not maintaining his new physique solely for upcoming roles or his health.

"Living on the beach, it's great motivation," adds Maslow, who lives in Venice, California. "Knowing when you walk out that door and are close to the water, you want to be able to take your shirt off and have girls look at you. I mean, why do guys work out? You want the to look at you and go 'I want to talk to that guy.'"

See more from James when his issue of FitnessRX for Men hits newsstands May 27. And listen to a radio interview with James about the cover shoot here. 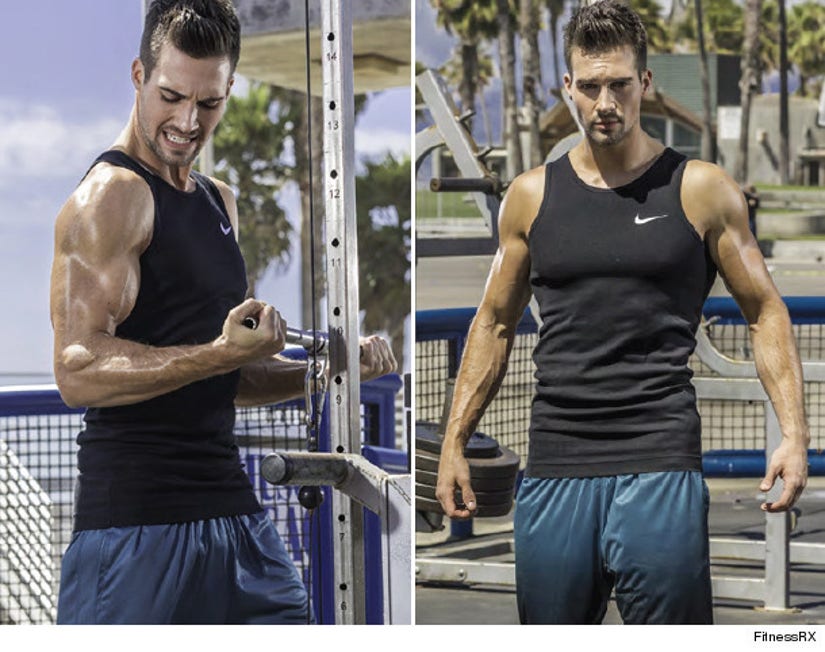