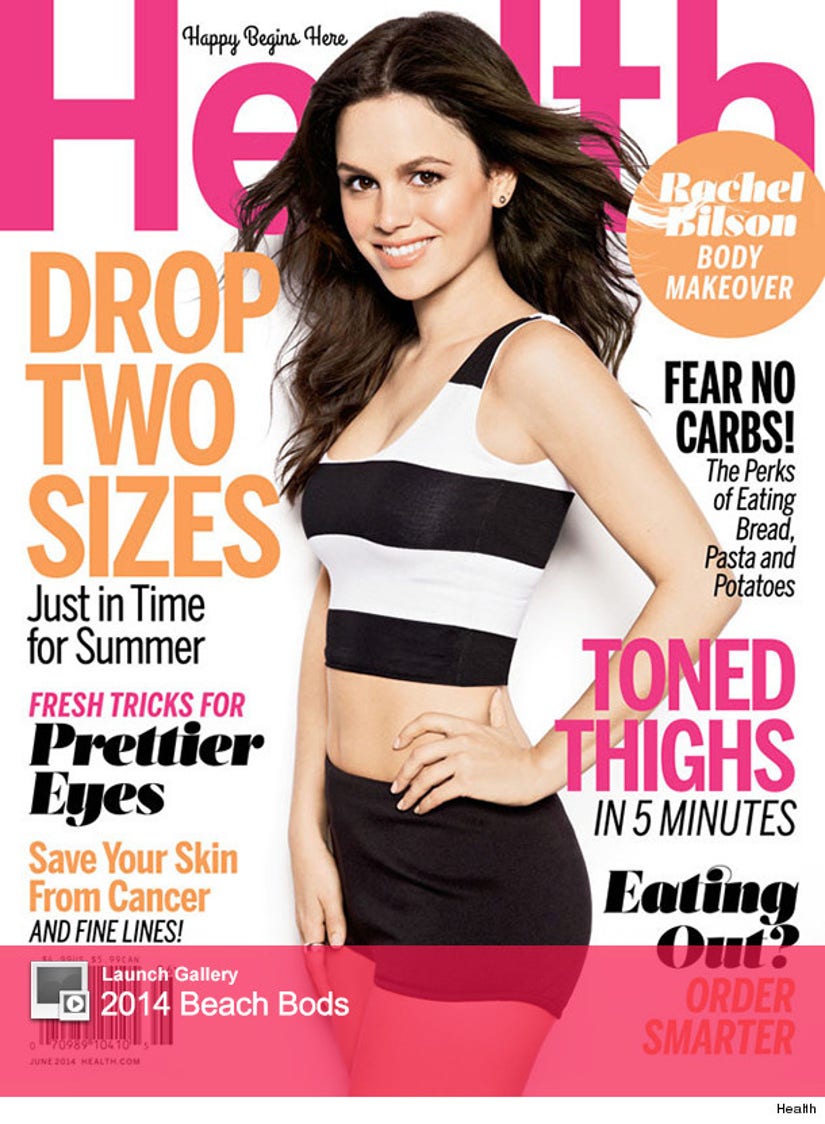 The "Hart of Dixie" star is gracing the cover of the June issue of Health magazine, where she's opening up about everything from her guilty pleasures to avoiding the pitfalls of fame.

The 32-year-old beauty, who flaunts her hot bikini bod in a striped crop top and short-shorts, admits that she lets herself indulge once in a while.

"My unhealthiest is when I binge on Flamin' Hot Cheetos, because it happens. I binge. I can admit it," she tells the mag. "I've actually gotten better this year. It got to a point where I was eating them so much that, like, you poop red every day! You're like, 'OK, I don't know what's going through my body, but I probably should stop. There are problems.'"

The brunette bombshell may have her guilty food pleasures, but she's proud of the fact that she's managed to steer clear of the negative side of fame.

"I got it out of my system, so by the time I was on 'The O.C.', I was like, 'Wow, I can just enjoy this,'" she adds. "Then I started dating a costar, so it was more of a domesticated thing; you're just home or with friends—and not out to party."

That costar, of course, was Adam Brody. But, now, she's found lasting love with her beau of seven years, Hayden Christensen.

"He's so incredibly supportive and considerate," she says of her fiance. "It's so basic—that should be there. Because these things are so much more important when you're older.

"I've been in my relationship for seven years, so we've grown up together in a way. This is my partner, my support, just there for me no matter what. And vice versa."

So, is the couple ready to add kids to the equation?

"To start a family would be good, any year in the next few years," she reveals. "I've always wanted to be a mom. I have always wanted kids. I can just see this little toddler waddling around the house."

We would love to see a mini Rachel running around!

What do you think of her candid comments? Tell toofab in the comment section below, and click "Launch Gallery" above to see more celebrity beach bods.