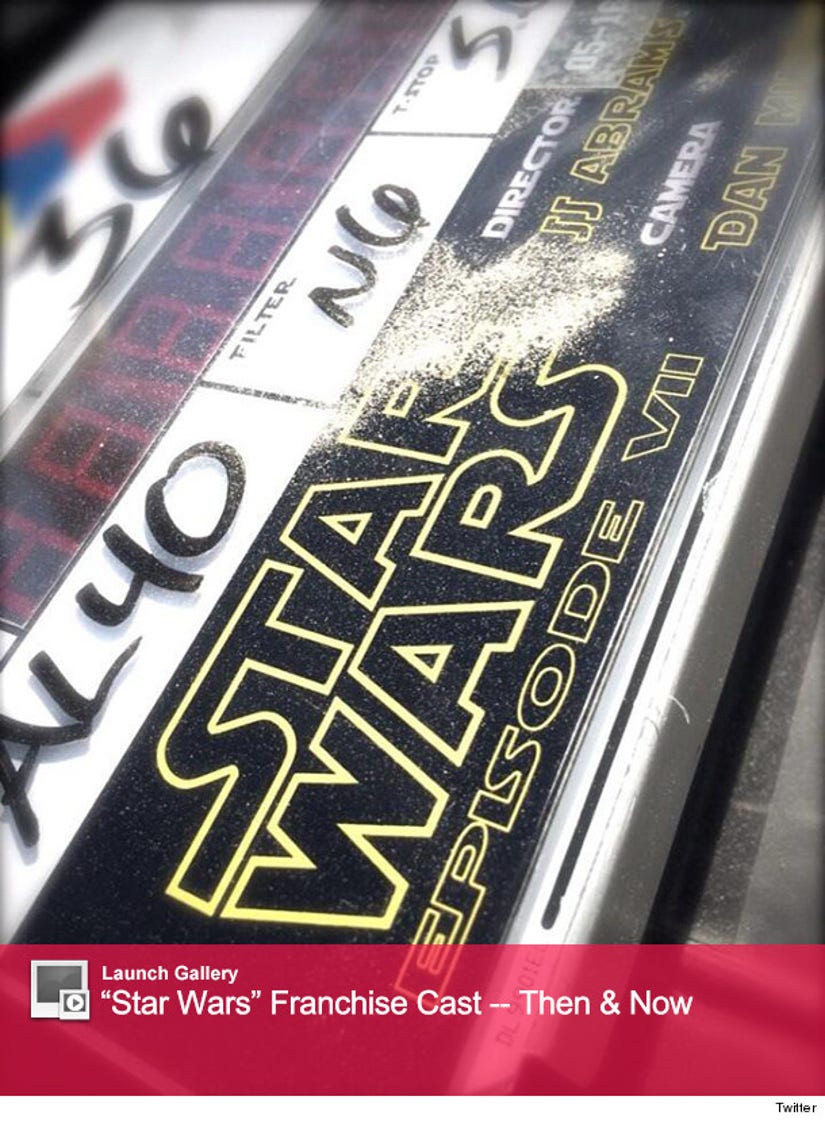 The Force is ready to make a comeback.

"Star Wars: Episode VII" officially started filming today at London's Pinewood Studio -- and the first photos from production have already sent the Internet into a frenzy.

While the pictures themselves don't actually reveal any information we don't already know, simply showing the lot itself and a clapboard from the set, the fact that the J.J. Abrams' film is actually shooting is enough to amp up some serious excitement. 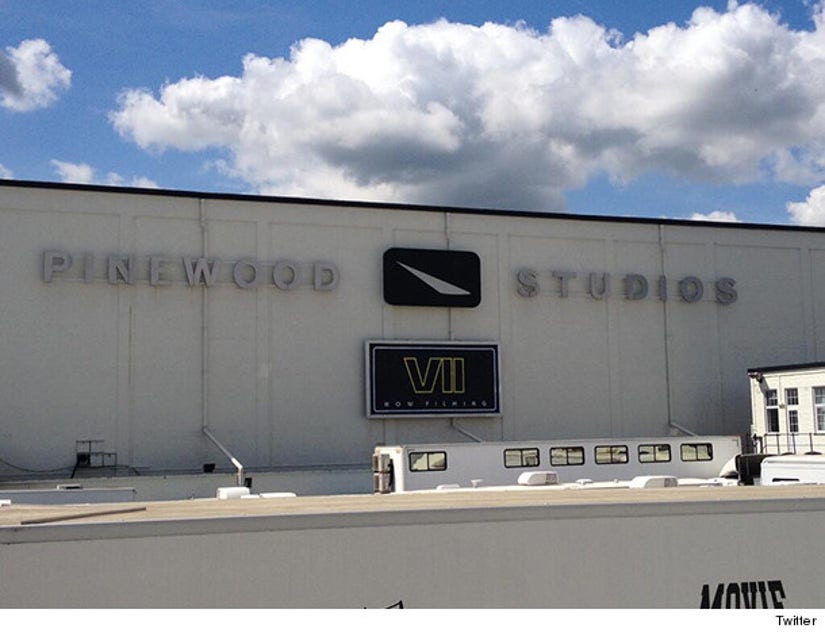 And speaking of those original stars, one of them dropped some serious weight to get back into shape for the flick.

Carrie Fisher joked that Disney "hired me minus 35 pounds" at an event earlier this week -- where she showed off her impressive weight loss. 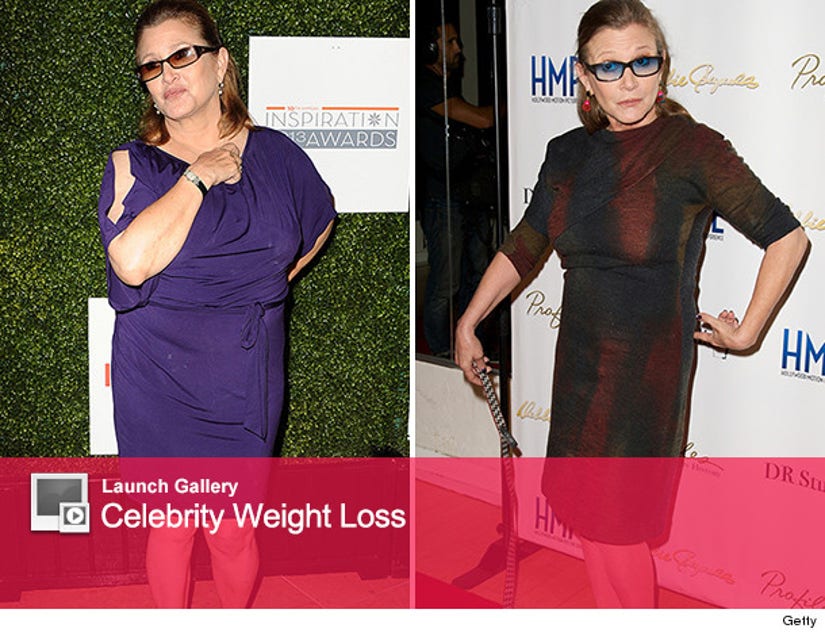 Wonder what Princess Leia will be wearing this time around? Lookin' good Carrie!