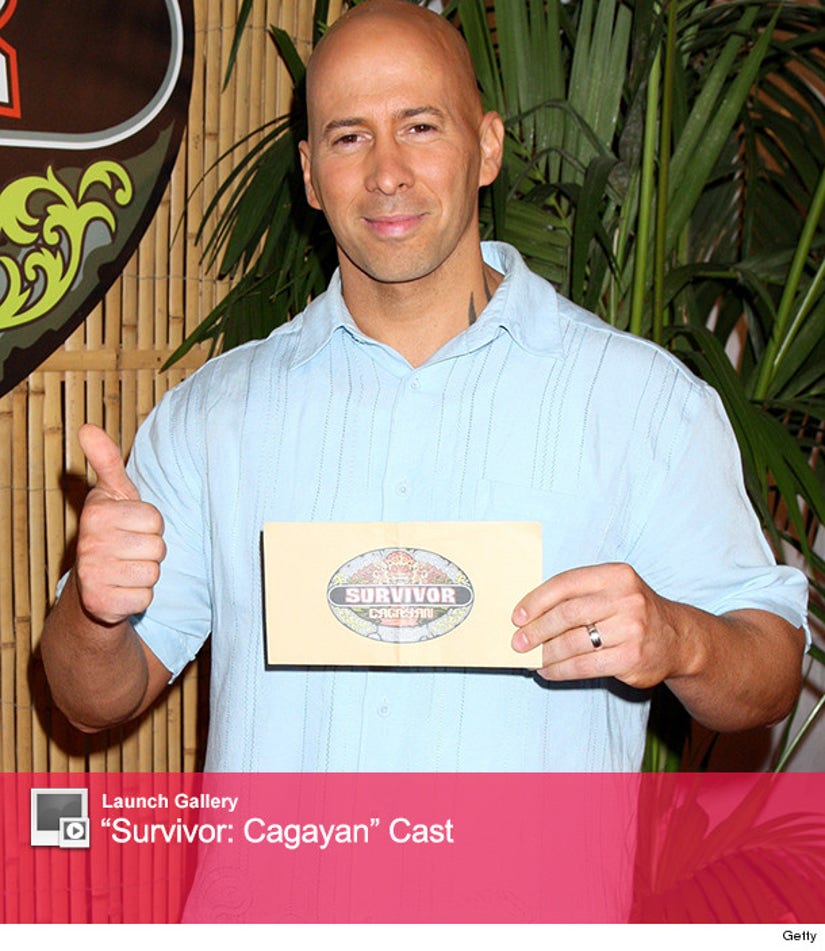 The tribe has spoken!

After nearly 40 days of challenges, "Survivor: Cagayan" has a winner.

New Jersey police officer Tony Vlachos was crowned Sole Survivor after a season of schemes, from lying about being a cop to manipulating fellow players to vote in his favor.

The runner-up, Yung "Woo" Hwang, who chose Tony to go to the final two with him -- possibly costing himself the million-dollar prize. 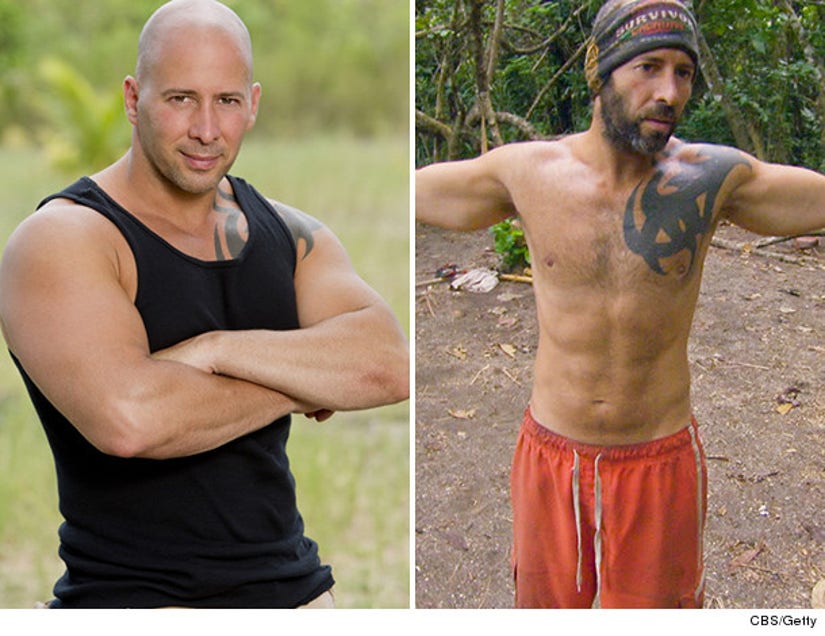 It was a huge mistake, though Woo told the jury that he wanted to play an honorable and loyal game. That argument seemed to resonate with some of the jury members — until Spencer Bledsoe's game-changing speech at the last tribal council.

"Tony played with a ferocity that this game rarely ever sees," Spencer argued.

Upon hearing the news, Vlachos ran into the audience and hugged his family.

To add insult to second-place injury, host Jeff Probst polled the jury during the episode's live special: If Woo had been against Kassandra Kass and not Tony, would you have voted for him instead? A number of them raised their hands. Ouch!

What did you think of the finale? Did Tony deserve to win? Sound off below.