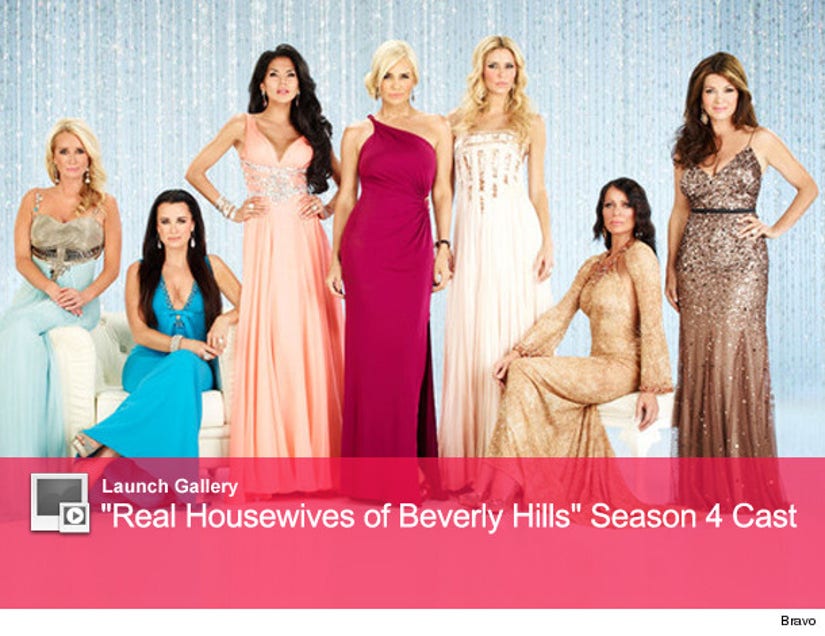 It's a major cast shakeup!

Carlton Gebbia and Joyce Giraud will not be returning to "The Real Housewives of Beverly Hills," after being fired by Bravo.

Fresh off her dismissal from the reality show, Carlton, the franchise's first Wiccan, broke her silence on the red carpet at the Los Angeles premiere of "Maleficent."

"I sort of look at it as a blessing in disguise because my husband does have a project in the works, a reality show," the former reality star revealed to E!. "It's something that would give me the opportunity to work with him. I was contractually obligated for a three-year deal and if that's the case, I'm not anymore."

However, it doesn't sound like there are any hard feelings, as Carlton said, "I really have enjoyed working for Bravo!" 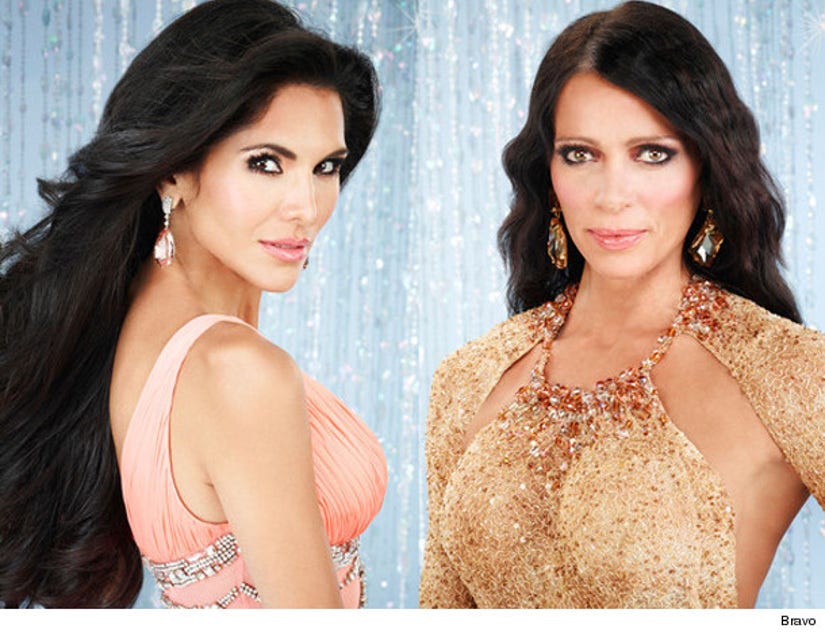 But that doesn't mean Carlton is going to miss all the drama that goes down on the show, admitting, "I would like to go into a show and not have to watch the knives coming at my back. That would be great!"

Us Weekly first reported the news of the ladies' ousting.

"The Real Housewives of Beverly Hills" is set to return for its fifth season this fall on Bravo.

Are you shocked by the casting shakeup? Tell toofab in the comment section below, and click "Launch Gallery" above to see more photos of the Season 4 cast!