Was "Karma" to blame for Dean McDermott's affair on Tori Spelling?

That's what a lot of online fans of "True Tori" have been saying all season long, saying that since the former "Beverly Hills, 90210" star and Dean both cheated on their significant others with each other, that she had this coming.

In a preview clip from the upcoming reunion, Spelling is asked point blank about cheating on her ex-husband Charlie Shanian and if this is "getting a taste of your own medicine."

VIDEO: Tori Reveals Dean Has Her Name Tattooed DOWN THERE

From her answer, it seems like she stands by her choice, despite calling what happened "hurtful to other people."

McDermott had an affair with Emily Goodhand sometime around Christmas last year -- and has been working to get Tori back (on camera) ever since.

The reunion will air Tuesday night on Lifetime. 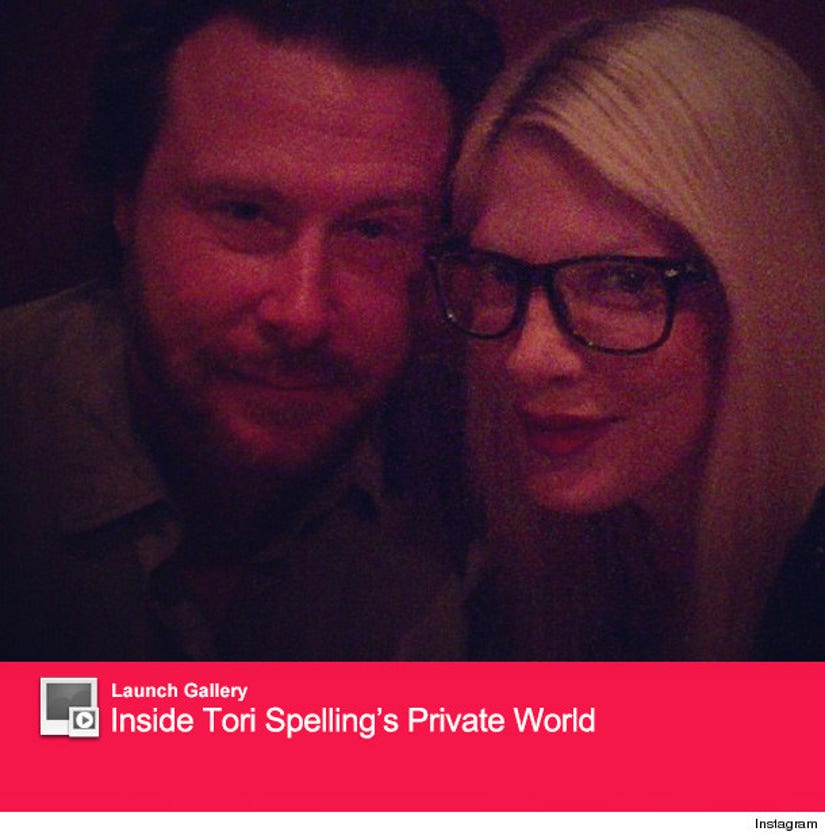