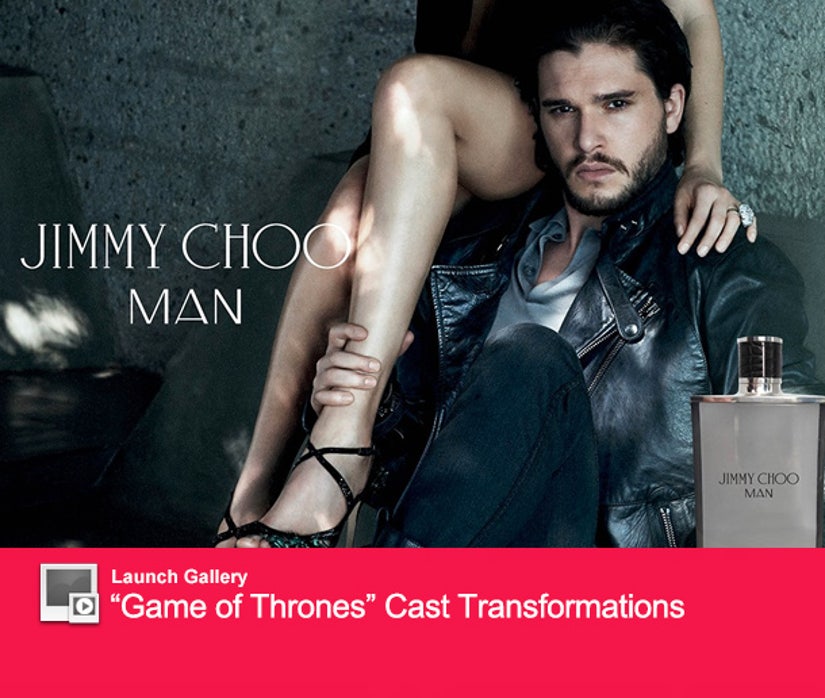 You know nothing, Jon Snow ... except how pull off the perfect "Blue Steel" pose.

"Game of Thrones" star Kit Harington looks sexier than ever in a series of images for Jimmy Choo's MAN fragrance, shedding his bulky Crow costume for some sleek and classic clothes.

"It is incredibly exciting to work with a brand that is so highly regarded in fashion," Harington said in a press release. "It is a real honor to be the face of their campaign." 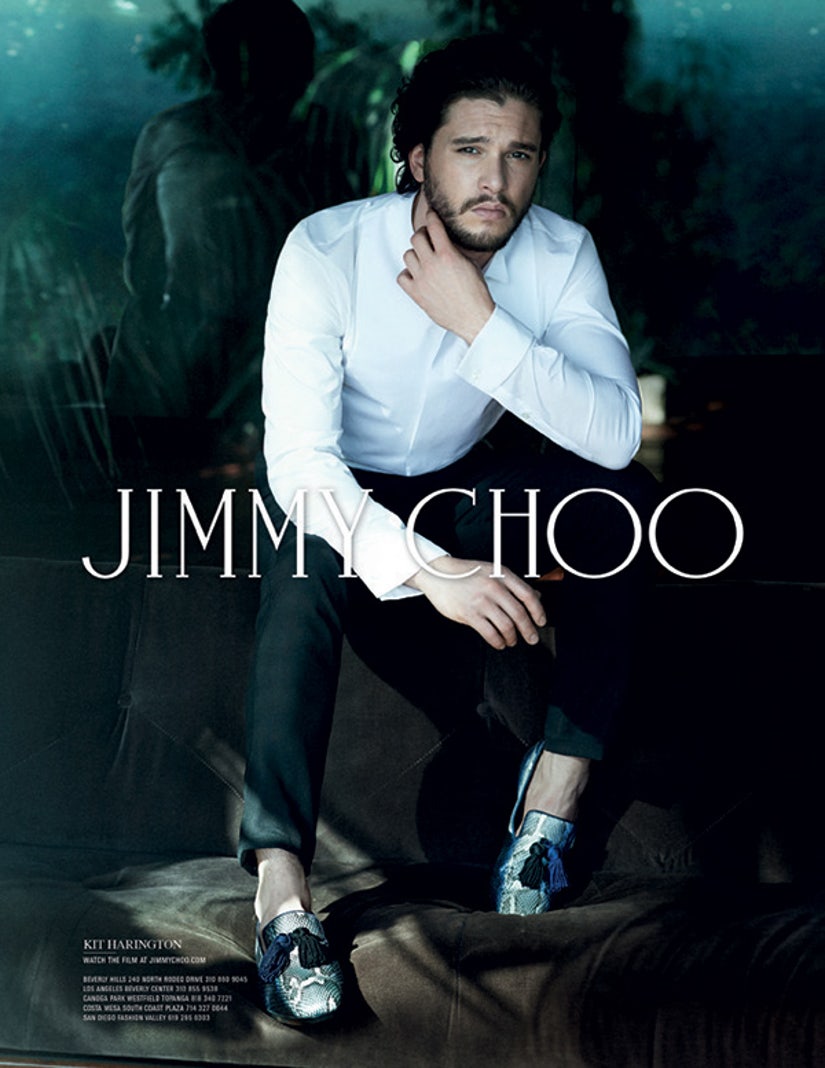 "Kit has an innate confidence and projects a playfully rebellious nature," Jimmy Choo's creative director, Sandra Choi, tells WWD. "He has an overtly masculine style that feels effortlessly cool, and a great sense of humor, and beneath that intensity he is a true gentleman." 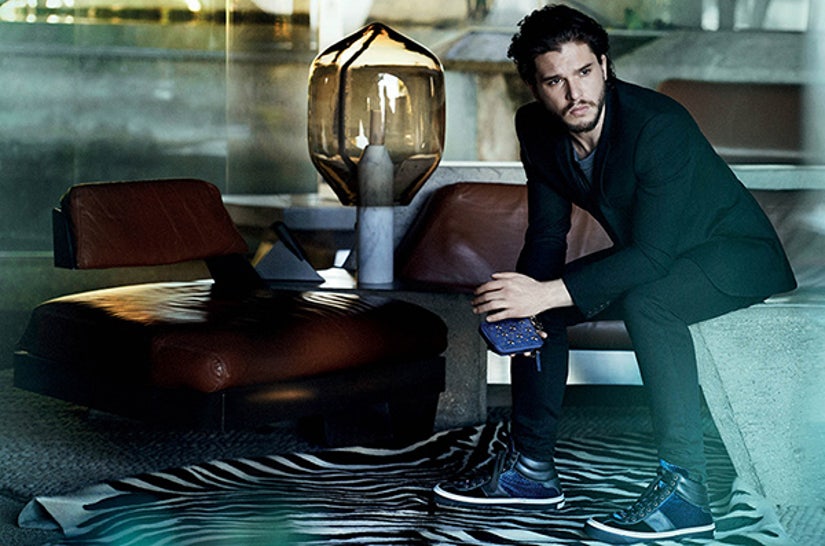 And while he's able to trade in his clothes for something a little more stylish, the 27-year-old actor won't be chopping off his character's famous curly locks anytime soon. In fact, he's contractually not allowed to!

"It does keep you restricted. I can't go off and play a U.S. Marine," he told GQ about his mane earlier this year. "I like it to look greasy and medieval, so it gets very tangled. By the end [of each season] it's pretty horrible."

See more of Kit ... and those luscious locks ... in the video below!