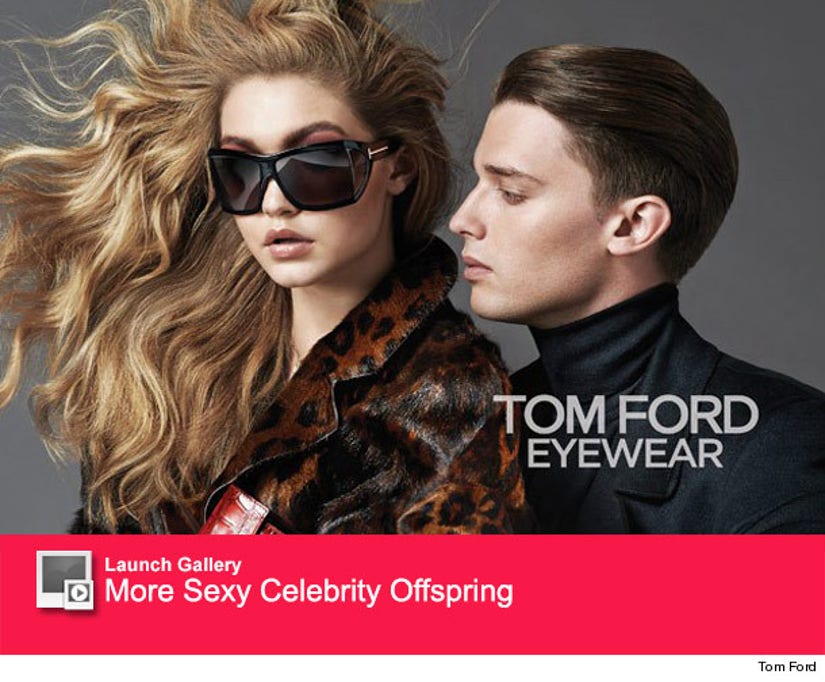 After appearing fully nude in an ad for the brand's fall fragrance, Velvet Orchid, the daughter of "Real Housewives of Beverly Hills" star Yolanda Foster now appears covered up in a leopard print jacket and oversize shades for the new eyewear ad. Meanwhile, her hunky counterpart shows off his best model stare, while sporting a black turtleneck and matching coat.

"The concept is individual style, which was the idea behind my first women's show in NY," Ford told WWD. "The campaign is focused on the personal, individual style of different types of women." 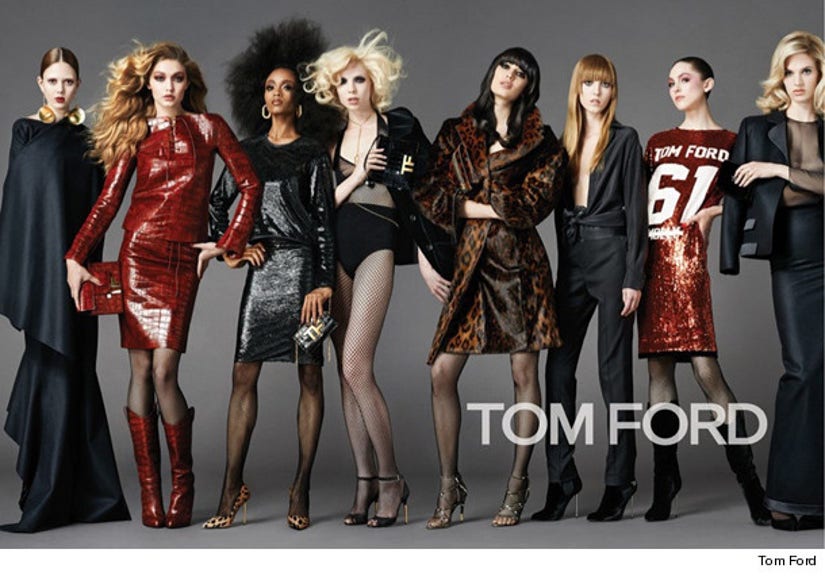 Tom Ford certainly has an eye for up-and-coming superstars!

What do you think of the ad campaign? Sound off below.