Who knew the cast of "Game of Thrones" could be so silly?

HBO released one hilarious blooper reel at Comic-Con on Friday, and the stars of the hit drama look like they have a lot of fun on set.

All of the outtakes are from the show's fourth season, and include clips of Prince Oberyn almost setting himself on fire, Tyrion Lannister doing a quirky little dance and more of your favorite stars making silly faces and flubbing lines. 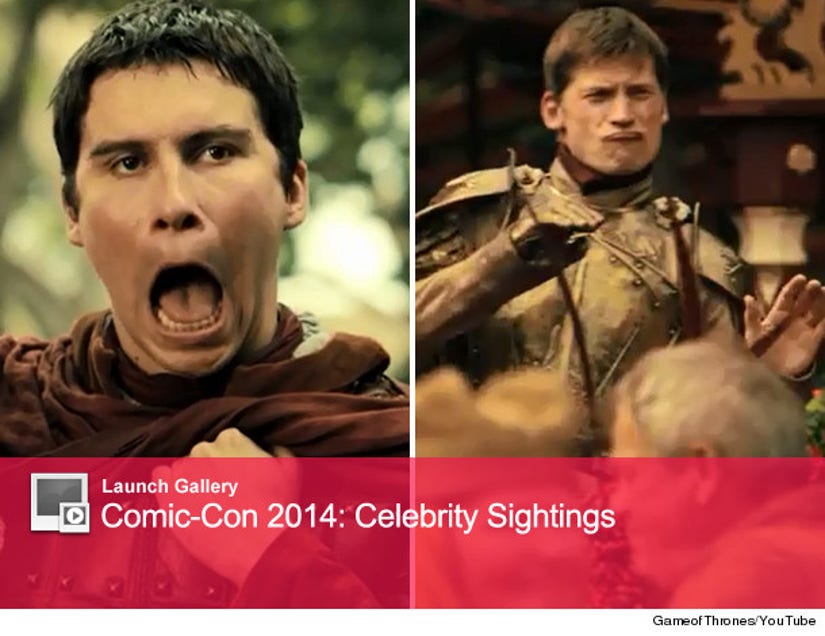 The series also announced the new castmembers of Season 5, check out the fresh faces below!

Are you excited for the new season of "Game of Thrones"? Tell toofab in the comment section below and check out all of the celebrity sightings from Comic-Con in the gallery! 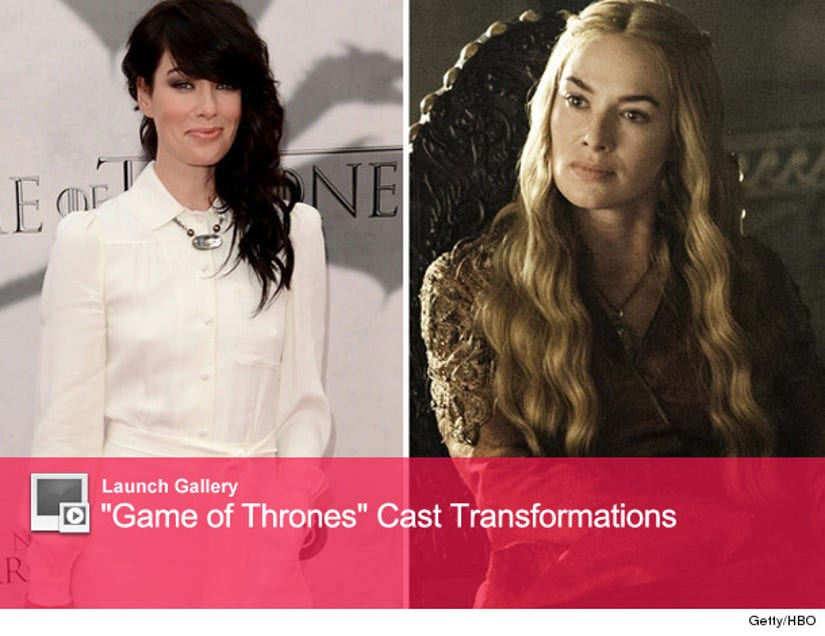