Well, that was rough!

James Franco and Jimmy Fallon discovered just how difficult it can be to describe the plot of a movie in five seconds or less on "The Tonight Show" on Monday.

"James, you've been in a lot of movies -- would you say that you know a lot about movies?" Fallon asked. "I think I know a fair amount about movies," Franco responded.

"Do you think you know enough about movies that you'd be able to summarize them in just five seconds?" the late night host shot back. "I think I'm going to be able to," the actor replied. 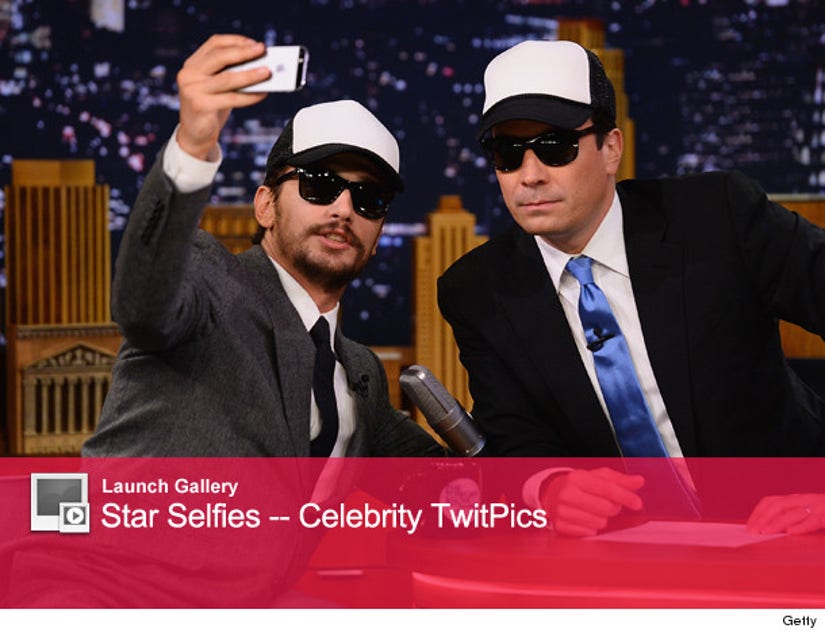 In a new game called "5-Second Movie Summaries," the pair tried to guess popular movies with just a short description -- using no actors, characters or words from the film title.

It did not go well.

The worst clue of the night was, "They're little things that kids play with" for "Toy Story." The best wasn't much better: "It's a bunch of girls; They send slacks to each other in the mail" for "The Sisterhood of the Traveling Pants."

Watch the duo in action in the clip above!