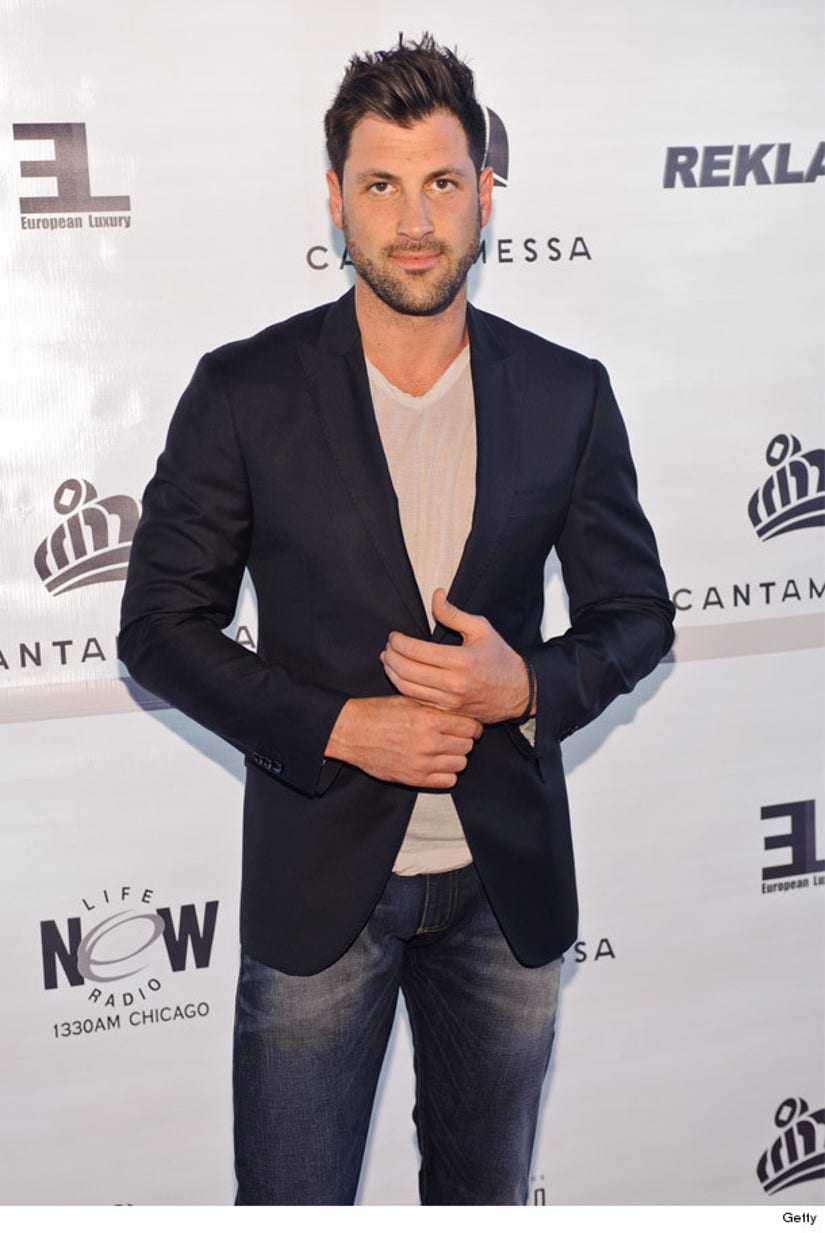 Maksim Chmerkovskiy's ready for a break.

The "Dancing With the Stars" pro announced on Tuesday while visiting "The View" that he will no longer dance on the reality competition series.

But Maksim has no hard feelings towards the hit show, he simply feels like his career dancing on it has come to an end.

"When I came back to the show, it was not the same—I was different, probably," he revealed, while referring to his previous break in 2013. "When I came back, I saw this amazing talent…I looked at it and thought they can do much more and better. I was taking up a huge spot."

Still, there's no word on whether or not Chmerokovskiy will return to "DWTS" as a judge.

The 34-year-old took a break from the series after Season 16, but eventually returned to win the Mirrorball trophy on Season 18 with Olympian Meryl Davis.

The Ukrainian native also wants to take some time off to focus on his personal life ... and even start a family!

"I raised so many children at the studio that I am ready to create one of my own," he told Social Life magazine after wining with Davis. "I am really ready to have a family now. I need an outlet. I have so much I want to give, and I need someone to give it to."

The sexy star has been recently linked to Jennifer Lopez -- maybe things will get serious between the two now that he'll have more free time!

Are you sad to see Maksim go? Tell toofab in the comment section below!