Kristen Stewart's a U.S. soldier with some tough decisions to make.

The "Twilight" actress stars in the new war drama "Camp X-Ray," which looks at the relationship between the detainees and guards at Guantanamo Bay.

Check out the emotional trailer above!

Private Amy Cole (K-Stew) becomes torn between her job and an inmate when she makes friends with a man who has been imprisoned at the facility for eight years.

The prisoner, who's believed to be innocent, leaves a lasting impression on Stewart ... which makes her job serving at the penitentiary all the more difficult.

The brunette beauty recently told Elle that when it comes to her career, she tries to stay true to herself. "Never at any point have I sat down and plotted how I should proceed from here on," she reveals.

"As soon as you start thinking about your career as a trajectory—like, as if you're going to miss out on some wave or momentum—then you're never doing anything for yourself anyway. Then you're truly, actually, specifically working for the public. You're turning yourself into a bag of chips."

The drama is set to hit theaters October 17 -- what do you think about the 24-year-old's latest role? Sound off below and check out the gallery to see more child stars then and now! 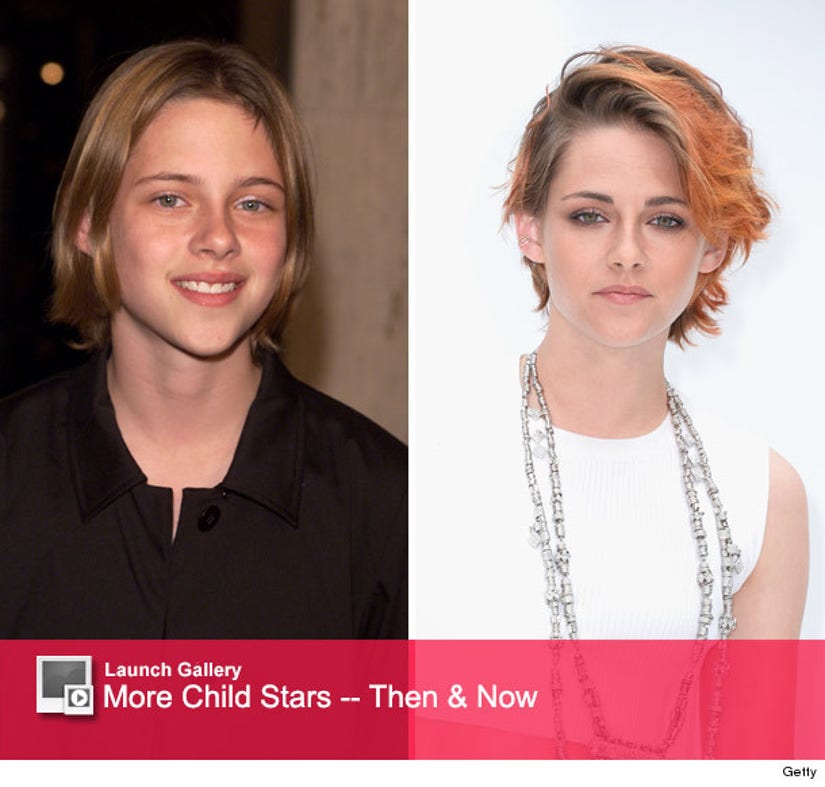