The "Fast & Furious star" took to Instagram on Saturday to share a video clip that honored Walker's dedication to marine life.

"[I] Was moved to shoot this very special intro to one of Paul Walker's final missions for shark and marine conservation #DiscoveryChannel #SharkWeek #ProtectingThatWhichILove #MissYouBrotherPaul," he wrote along with the clip.

In the video shot for Discovery's Shark Week, The Rock looks back at the beloved actor's life.

"Paul Walker was not only an incredible actor, dear friend, loving and devoted father to beautiful Meadow Rain, but he was also a champion for shark and marine conservation, whose efforts inspired so many," Johnson said. 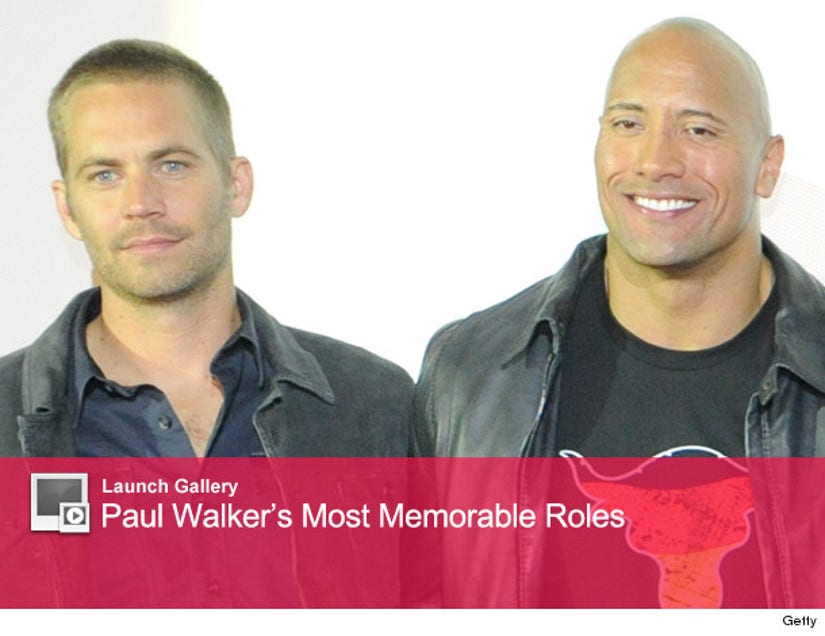 Walker died in a car crash back in November.