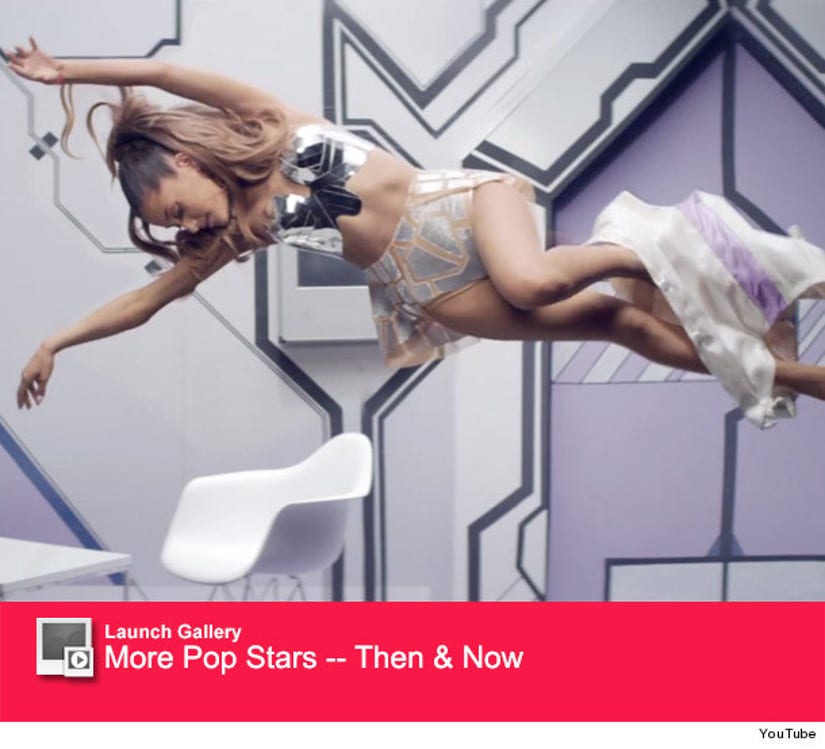 Ariana Grande is breaking free ... of her clothes!

The pop star has released the music video for her hit song "Break Free" -- the second single from her sophomore album, "My Everything."

In the clip, the 21-year-old beauty fights off aliens, floats around in a spaceship removing her spacesuit and shows off her best dance moves. And yes, those trademark boots are back.

The video major homage to Jane Fonda's "Barbarella," but we're also seeing shades of Katy Perry (that torpedo bra) and Britney Spears (the space setting and skimpy outfits scream "Oops! I Did It Again).

Check out the video below!

Grande recently has been making some headlines for her rumored romance with Big Sean, with whom she recently released the tune "Big Mistake."

"They have been friends since they made the song together. They have been spending more time together and recently have been getting very close. They are both doing great," a source told E! News.

So far, no official confirmation from their camps ... but do you think Ariana and Sean make a cute couple? What do you think of the "Break Free" video? Sound off below! 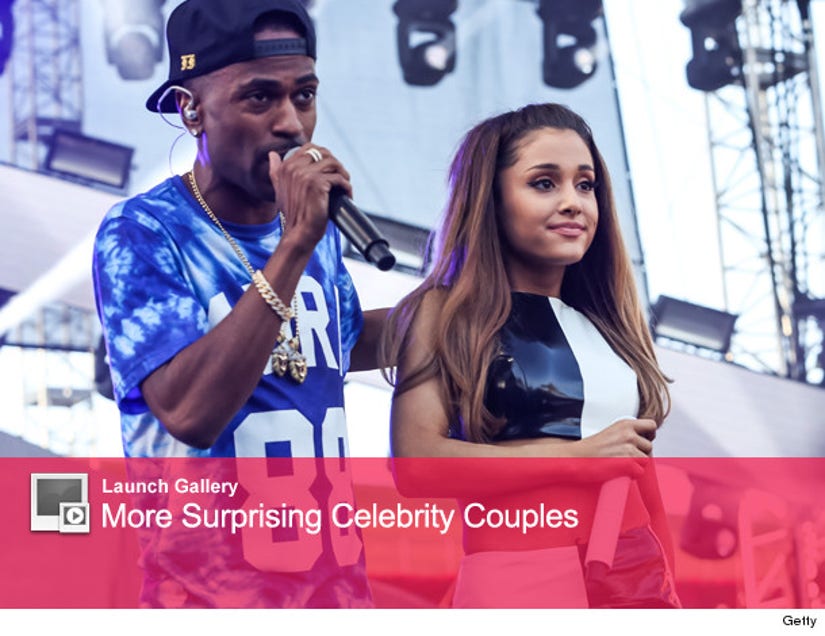