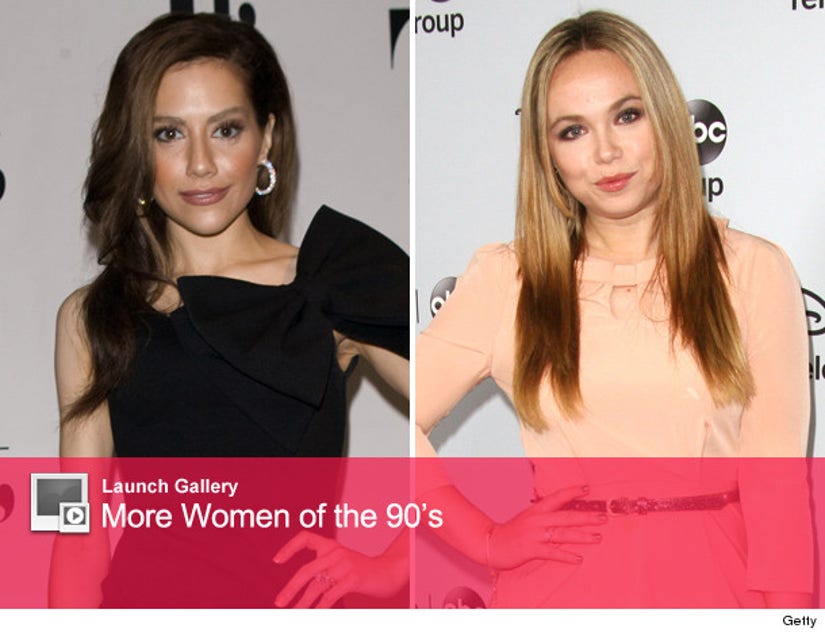 Brittany Murphy is getting her own Lifetime movie.

"The Brittany Murphy Story," the first TV film about the late actress, will air on Saturday, September 6. 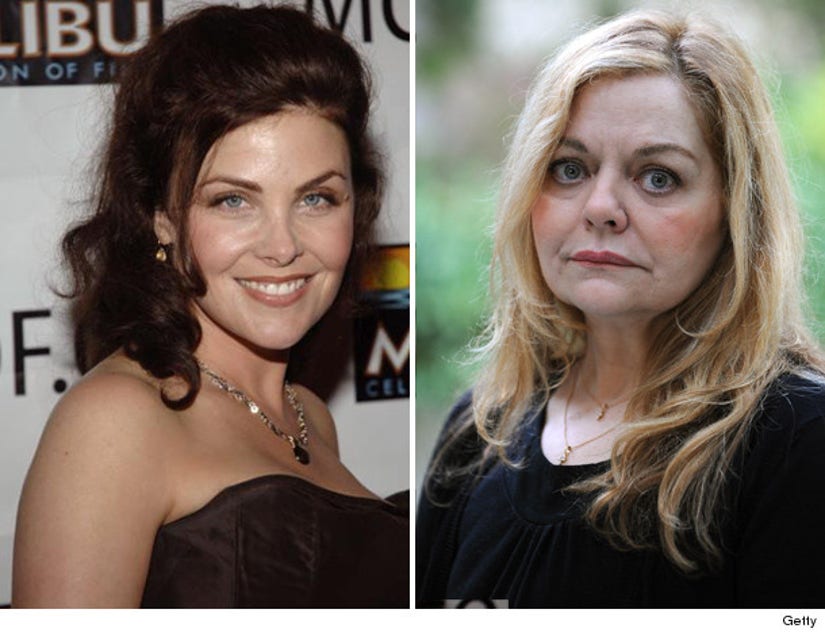 According to The Hollywood Reporter, the two-hour made-for-TV movie will show Murphy's life as a young star, her tragic death and the immediate aftermath. Check out the full release below.

Murphy passed away on December 20, 2009 at the Los Angeles home that she shared with her husband Simon Monjack.

Though the Los Angeles County coroner said that the primary cause of her death was pneumonia, Sharon later claimed that toxic mold was to blame. Monjack passed away in May of 2010 at the same Hollywood Hills home they previously shared.

Will you watch Brittany's biopic? Sound off below!

This is the story of talented young Brittany, her supportive mother Sharon and their determination to turn Brittany into a star in the 1980's and 90's. Brittany achieves that dream, breaking out in Clueless and continuing to do high-profile work in projects such as Girl, Interrupted and 8 Mile. But her desperation for approval and insecurity about her looks makes her personal life a disaster. The men in Brittany's life come and go, but her mother remains the grounding force in her life. Unlike other stage moms, Sharon was always her daughter's support system, but that enduring love wasn't enough to save her sensitive Brittany from the vicissitudes of Hollywood life. Four years after her untimely “accidental” death, actress Brittany Murphy's name is once again in the press. Her estranged father Angelo is claiming that the forensic evidence indicates that Brittany was deliberately poisoned, and he has his theories about who is to blame. As news reports swirl and Angelo demands that the authorities reopen the investigation, Sharon struggles with being thrust once more into the limelight to talk about her beloved little girl.