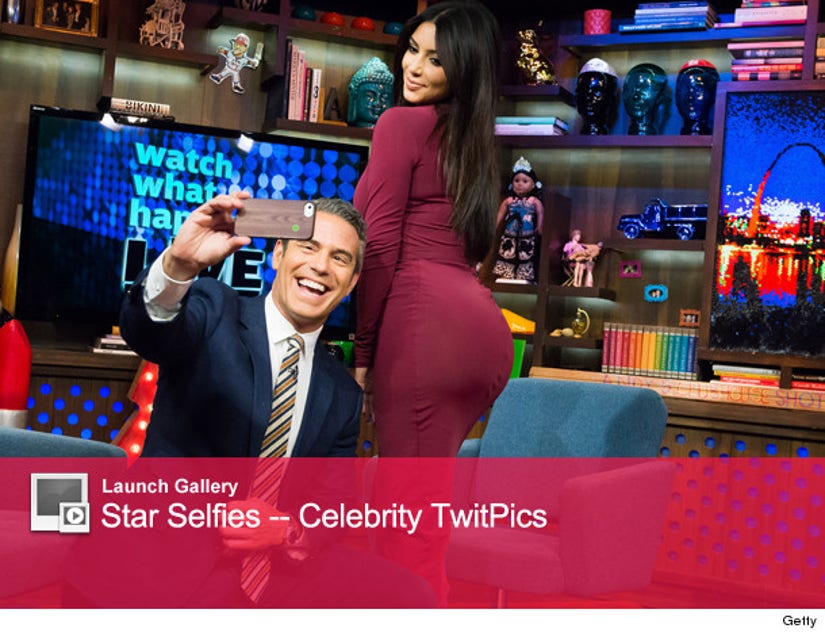 Kim Kardashian is showing us how to take a proper selfie!

The "Keeping Up With the Kardashians" star, w﻿ho recently announced plans for a 352-page coffee-table book of her selfies, showed Andy Cohen how to take a proper self-portrait during "Watch What Happens Live" on Tuesday.

After posing with him for a traditional double selfie, Andy then asked: "Will you allow me to take a selfie with your ass?"

"Of course!" Kim replied, happily turning her behind in a skin-tight burgundy dress to face his camera. "Oh my God this is amazing!" he gushed, after introducing her as having "the most coveted butt in all of pop culture."

Check out the clip to see these two in action!

During her interview, Mrs. Kanye West also offered her thoughts on the Beyonce and Jay Z split rumors. "You always hope nothing like that's true," she said. "You just wish them the best."

North West's mama later downplayed her rift with brother Rob Kardashian, insisting that she understood the reason he left before her wedding. "He sent me a long email the morning of that he was gonna leave - and there was no fight," she explained.

"I just thought, 'You know this is my day I'm not even going to worry about it,'" Kim continued. "I hope he's OK, I totally understand that he wouldn't want to see a lot of people if he was feeling uncomfortable, and you can only pray and wish that someone would not miss out on more memories in life. Because life is about memories."

Check out the video to hear more about Rob's weight loss battle!

What do you think about Kim's candid comments? Sound off below. 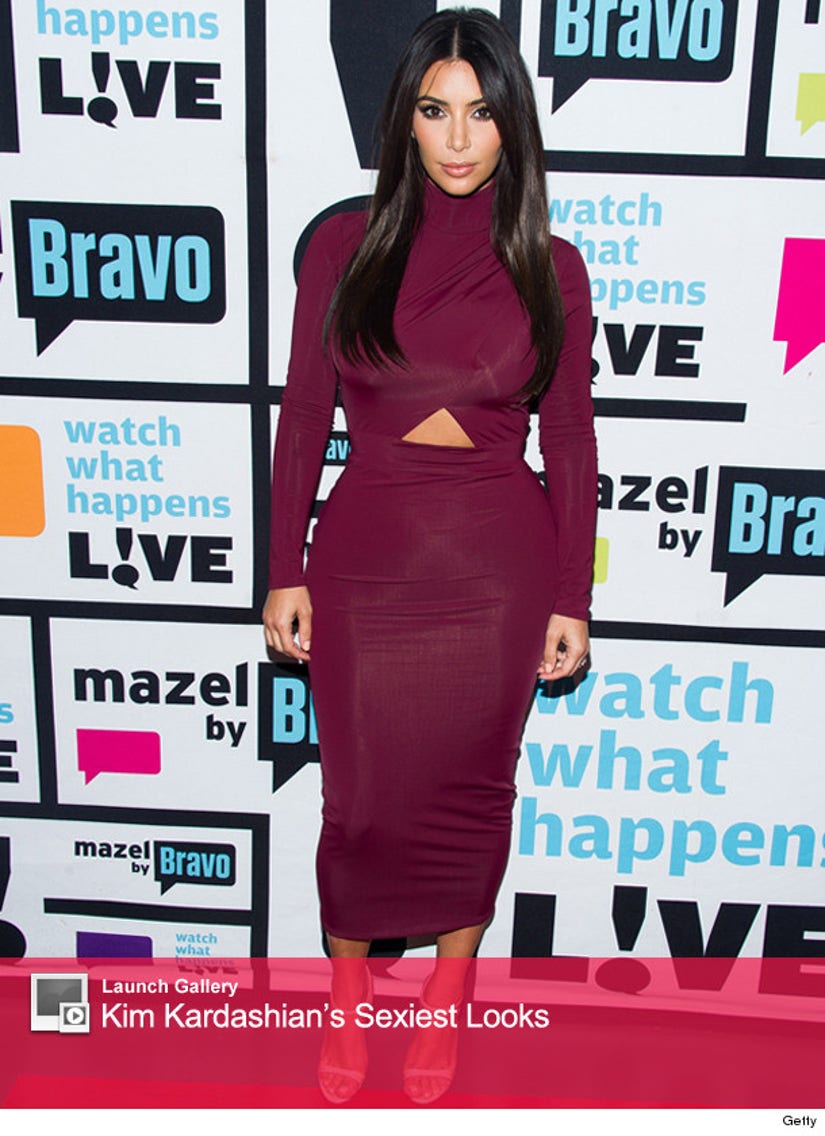