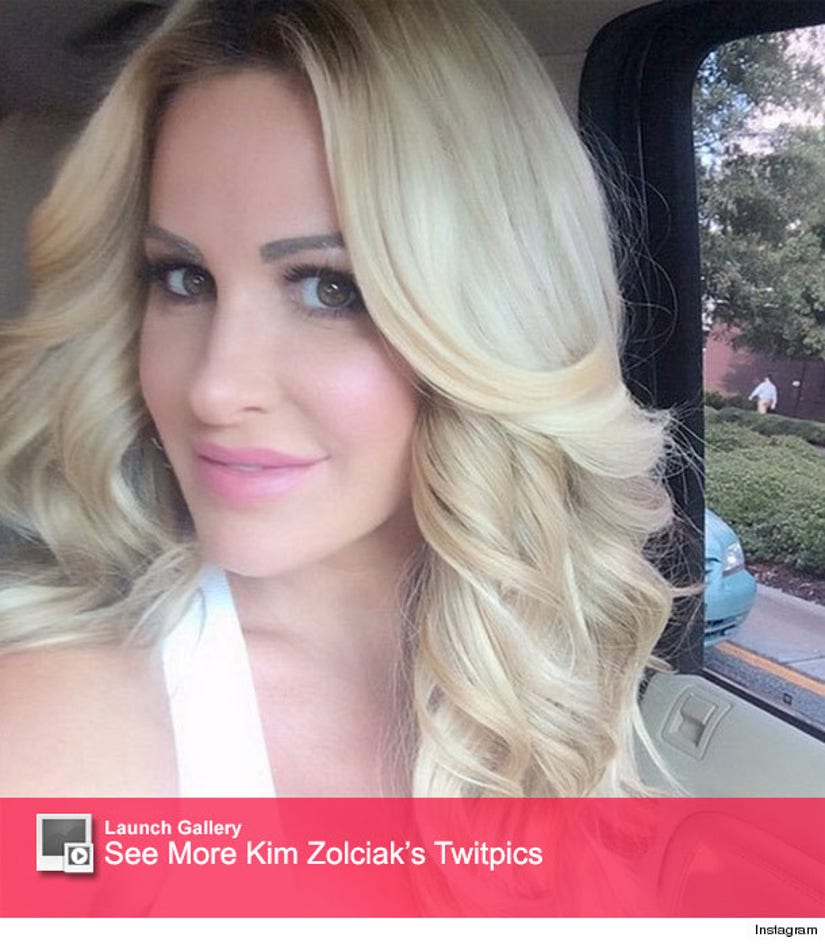 Kim Zolciak is getting real about her time on "The Real Housewives of Atlanta."

In a new interview with In Touch, the Bravolebrity opens up about the show that started it all for her ... and how much she "hated" it!

"I was made to look like a wine drinking, raging lunatic!" she tells the mag. "I hated it! It got to a point where I felt like I was sacrificing myself for a paycheck. I never knew what I was getting into."

"I didn't like half of the women on the show, so that made things difficult," she adds.

At one point or another, Kim shared the screen with every Atlanta cast member on the show -- including NeNe Leakes, Kandi Burruss, Sheree Whitfield, Lisa Wu Hartwell, DeShawn Snow, Phaedra Parks, Cynthia Bailey, Kenya Moore and Porsha Williams -- and definitely did not get along with them all equally.

After leaving "RHOA," Zolciak got her own spin-off show, "Don't Be Tardy," which is currently in its third season.