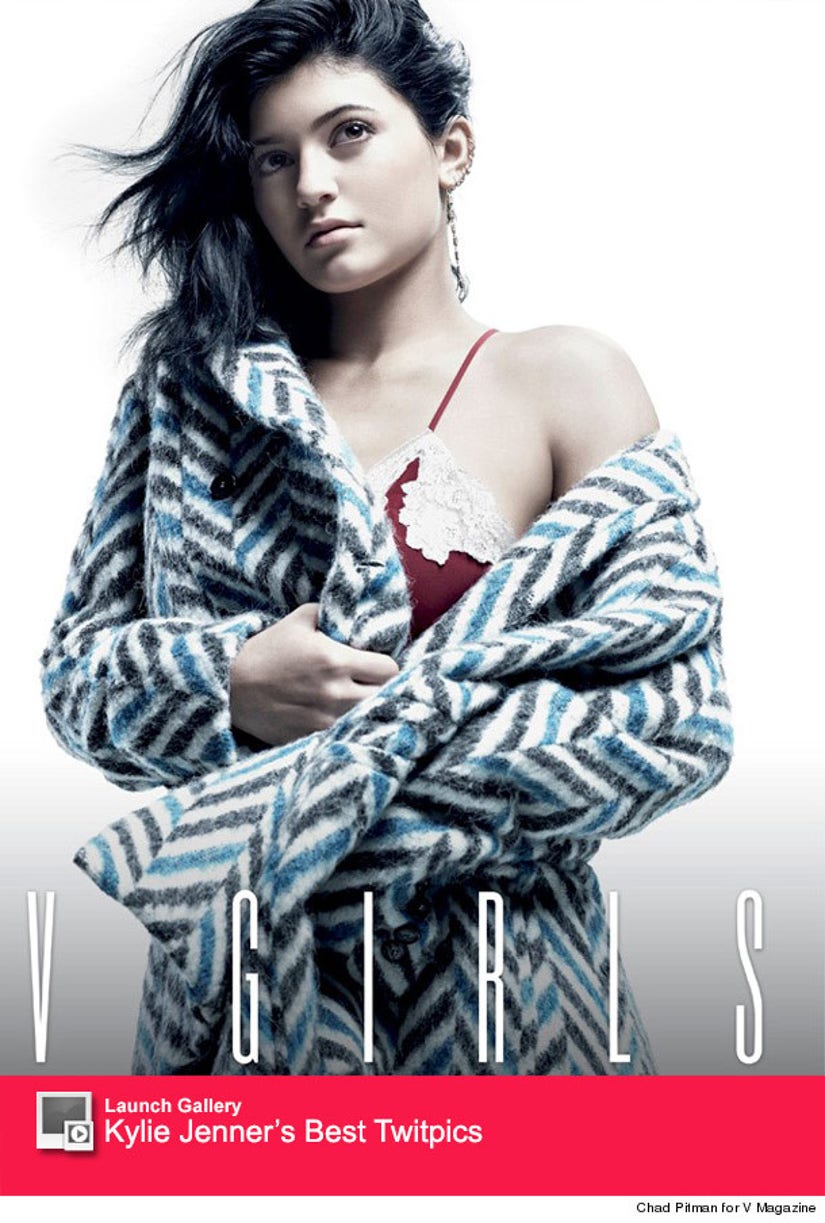 Kylie Jenner is setting the record straight about living in front of the camera.

The "Keeping Up With the Kardashians" star graces the pages of the September issue of V Magazine, where she's opening up about growing up in the spotlight and becoming a social media star.

"We don't even remember a time before the show and before the cameras," she admitted to the mag. "It's all kind of normal to us."

Being a reality starlet has it's perks. The 17-year-old beauty has just under 10 million Instagram followers.

"I'm obsessed with Instagram," she said. "Kendall showed it to me, and my mom was on Twitter before me, so I was kind of the last one in the family to get on social media."

She's certainly caught up with her famous family! 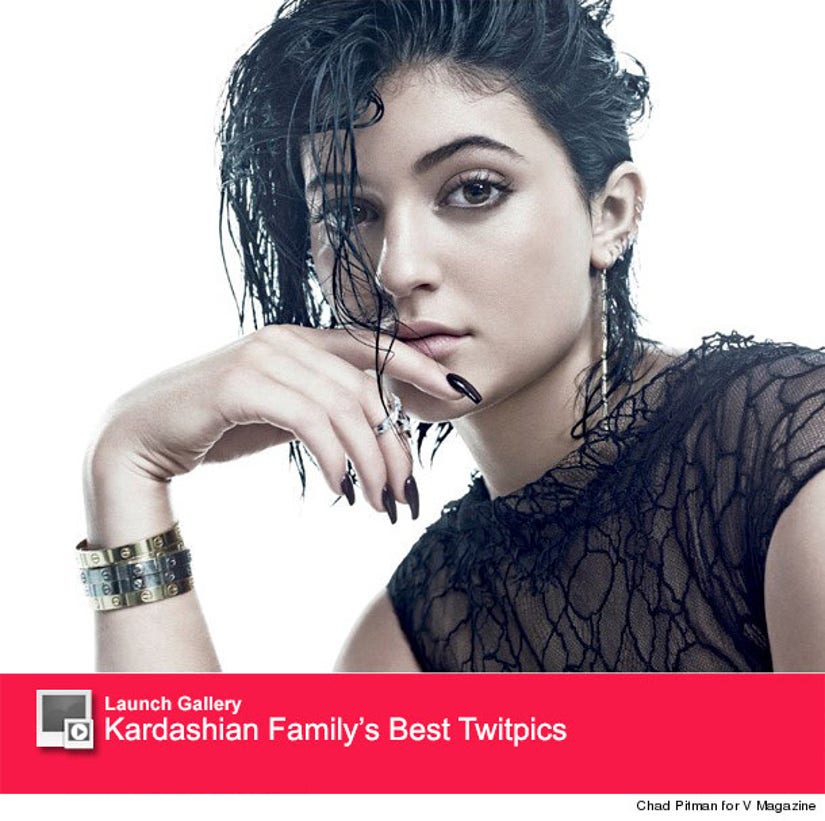 She recently co-wrote a book with her older sister, Kendall Jenner, called "Rebels: City of Indra: The Story of Lex and Livia."

"Originally, we were going to do a book revolving around me and Kendall, maybe high school girls or something like that," she explained. "Then we decided we wanted to do something that no one expected, like a sci-fi novel. So it actually has nothing to do with our life, and that's what we wanted."

To read Kylie's full interview, pick up the September issue of V Magazine on newsstands Sept. 10.