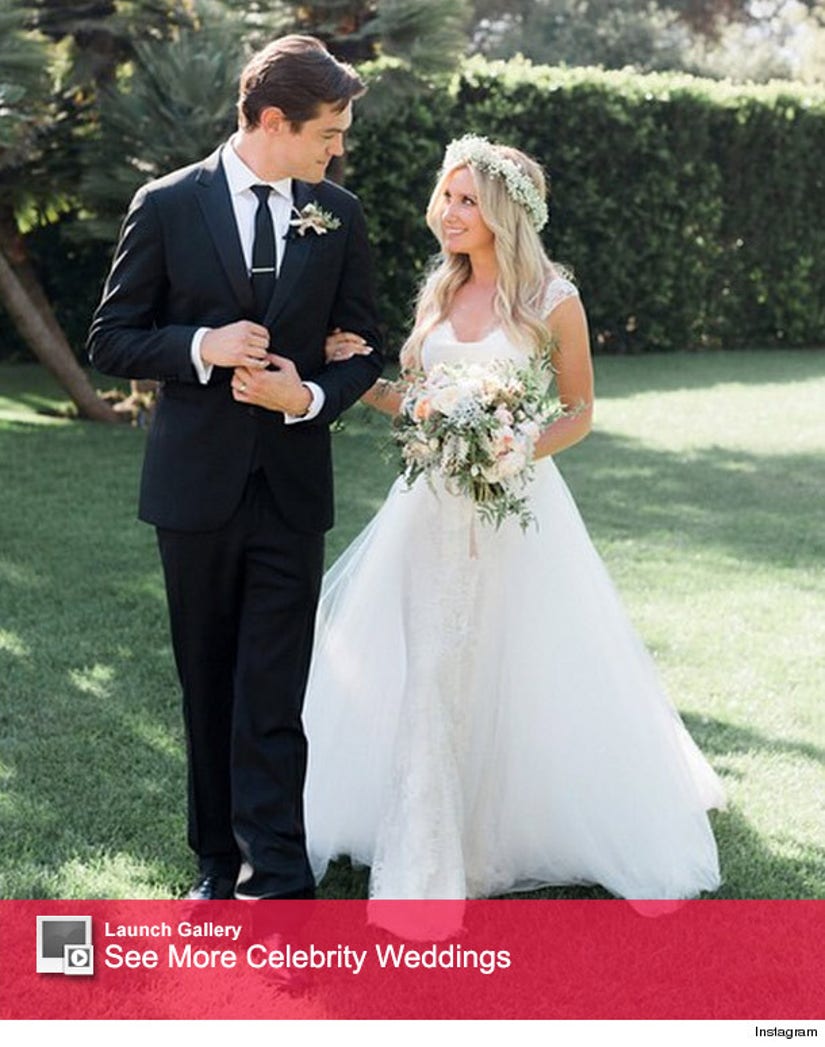 Ashley Tisdale is officially off the market!

The "High School Musical" alum secretly married fiance Christopher French on Monday, and she took to Instagram to share some sweet snapshots from their wedding.

"Best day of my life! Introducing Mr and Mrs French Sept 8, 2014," she captioned the cute candid.

The bride's "HSM" costar and BFF Vanessa Hudgens was one of her bridesmaids.

The pair got engaged last August on the 103rd floor of the Empire State Building in NYC after meeting through mutual friends. 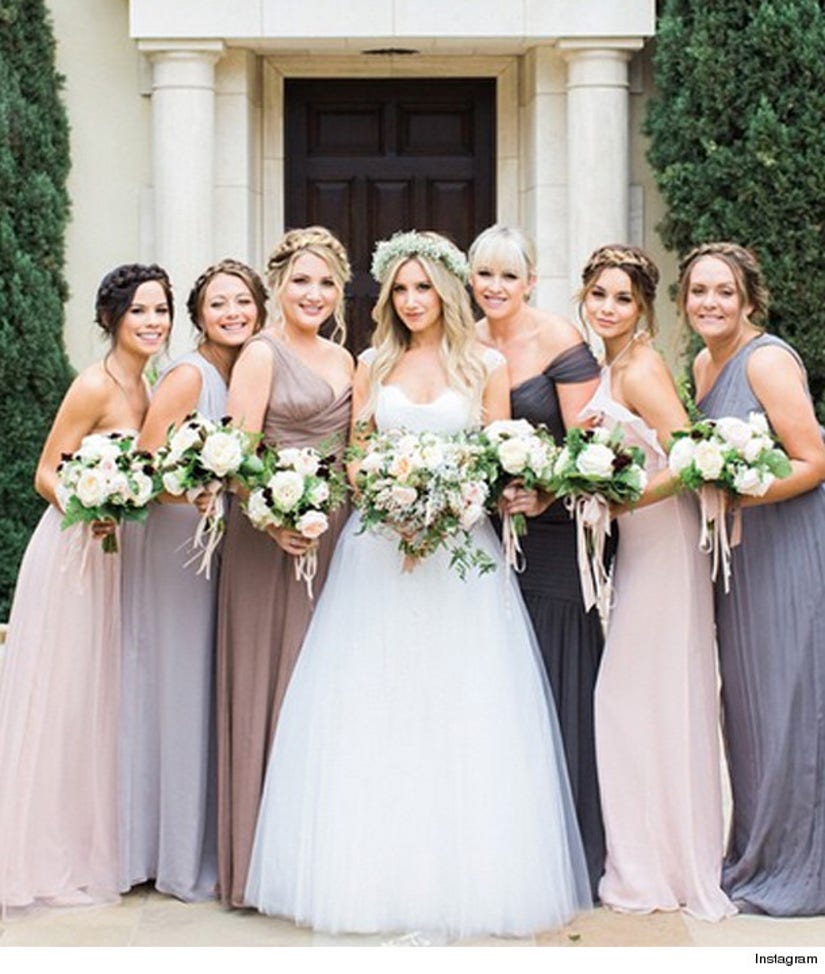 "I think from the moment that him and I met, I just knew it," the actress gushed in an interview with On Air With Ryan Seacrest in December 2013. "I was like, 'Ok this is the guy,' and he knew the same thing. It doesn't get any better. I just can't explain it."

This is the first marriage for both Ashley and Christopher. Tisdale was briefly linked to Boys Like Girls' Martin Johnson in 2012 and previously dated "Step Up Revolution" director Scott Speer until their split in December 2011.