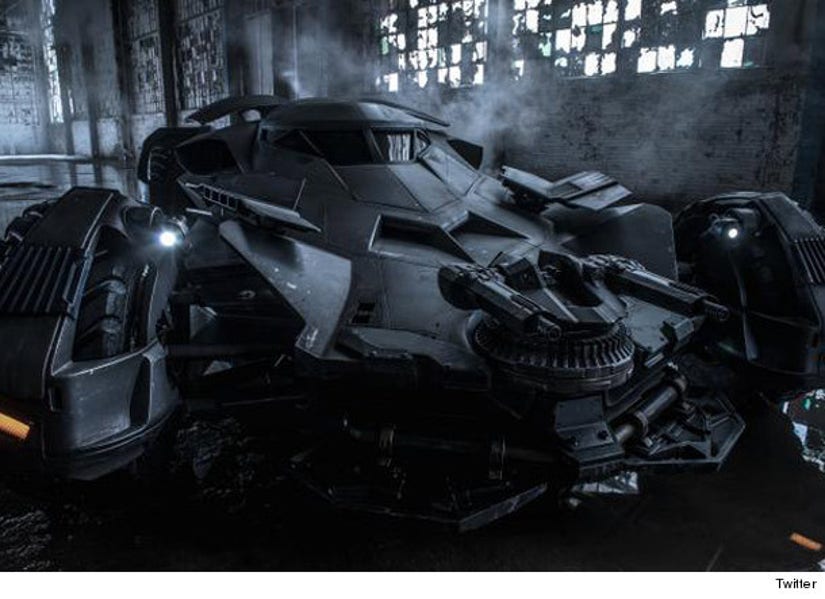 After a series of unauthorized photos of Batman's wheels from the set surfaced online, Zack Snyder took to Twitter to share an official photo of the Batmobile from the upcoming "Batman v. Superman: Dawn of Justice."

"Here's a real picture of the #Batmobile," the director captioned the pic of Caped Crusader's car.

Even though we got a partial look at the car in the first shots of Ben Affleck in costume, this is a much better photo of the vehicle -- complete with guns and lights.

The highly-anticipated flick doesn't come out until March 25th, 2016, but Snyder has been sharing photos from the set to tide fans over. 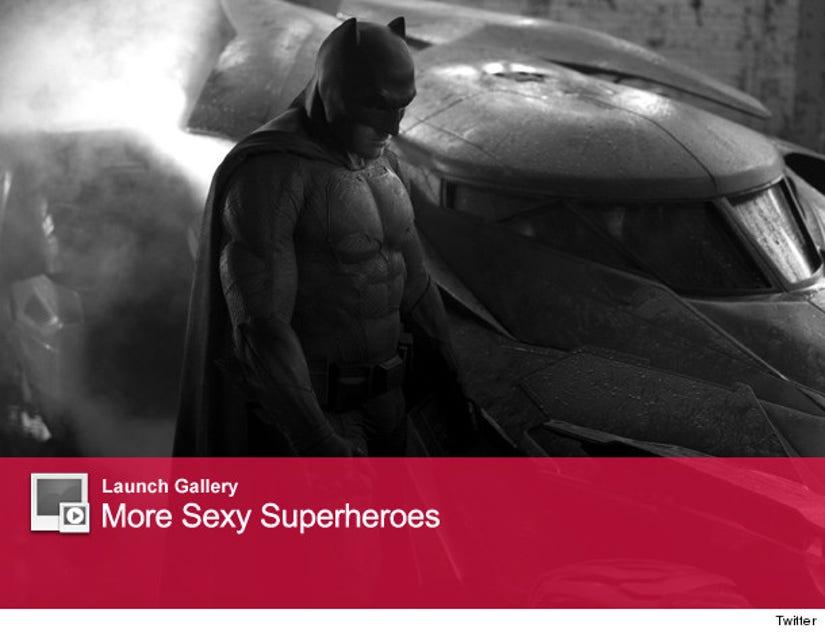 Back in May, he posted a sneak peek photo of Affleck as Batman, writing, "I shot this with my @Leica_Camera M Monochrom. #Batman #Batmobile #Gotham."

The Batsuit, which was created by the film's costume designer Michael Wilkinson, appears to be made of the same material as Henry Cavill's Superman suit. 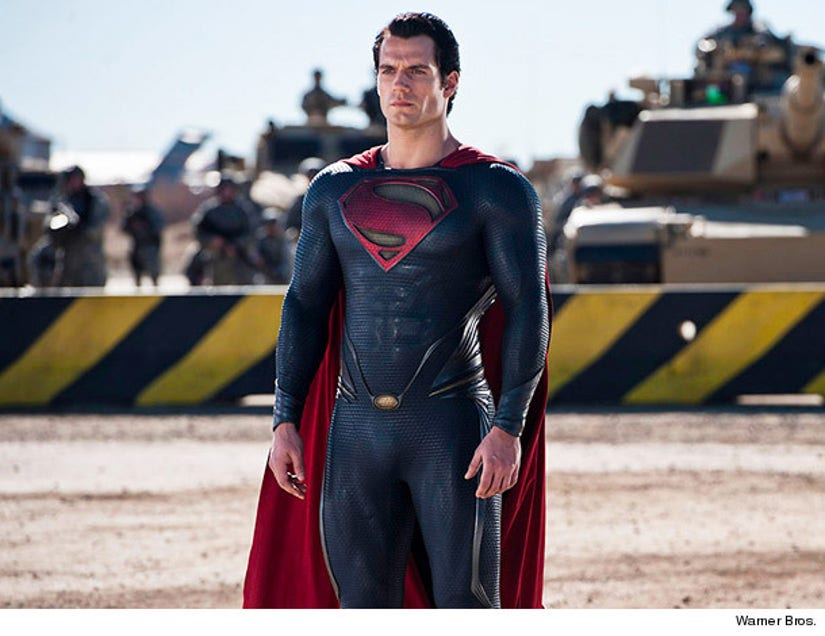 Snyder also shared a pic of Gal Gadot in her Wonder Woman gear during Comic Con in July.

Gadot looks fierce in an elaborate corset with matching thigh-high boots, holding onto a sword as she gets ready for battle.

What do you think of the Batmobile? Sound off below. 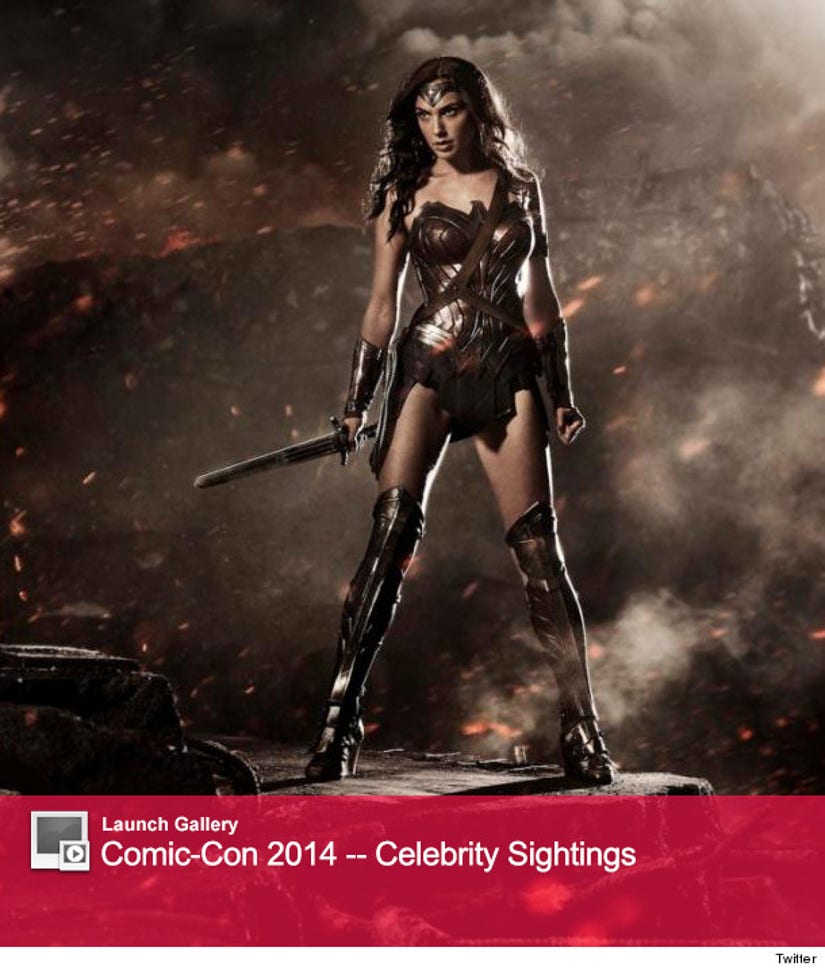