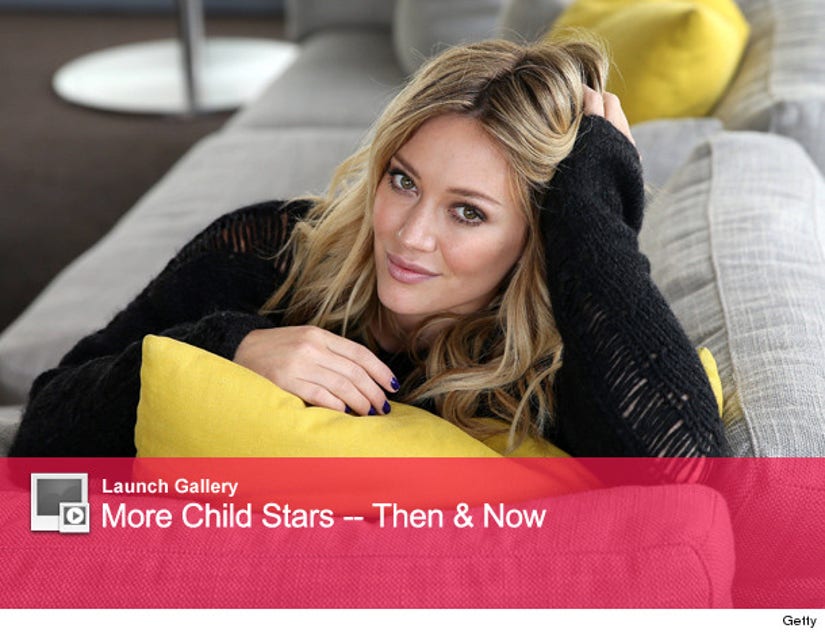 Hilary Duff is an open book when it comes to her private life.

toofab's Rachel Hoffman caught up with the former "Lizzie McGuire" star -- who is teaming up with Trident Gum and Smiles Across America to get millions of kids access to proper dental care -- to talk about everything from life after her split from Mike Comrie to her new music.

The pop star isn't afraid to share her experiences with her fans, often using her social media pages as a way to get "a sneak peek inside her life." 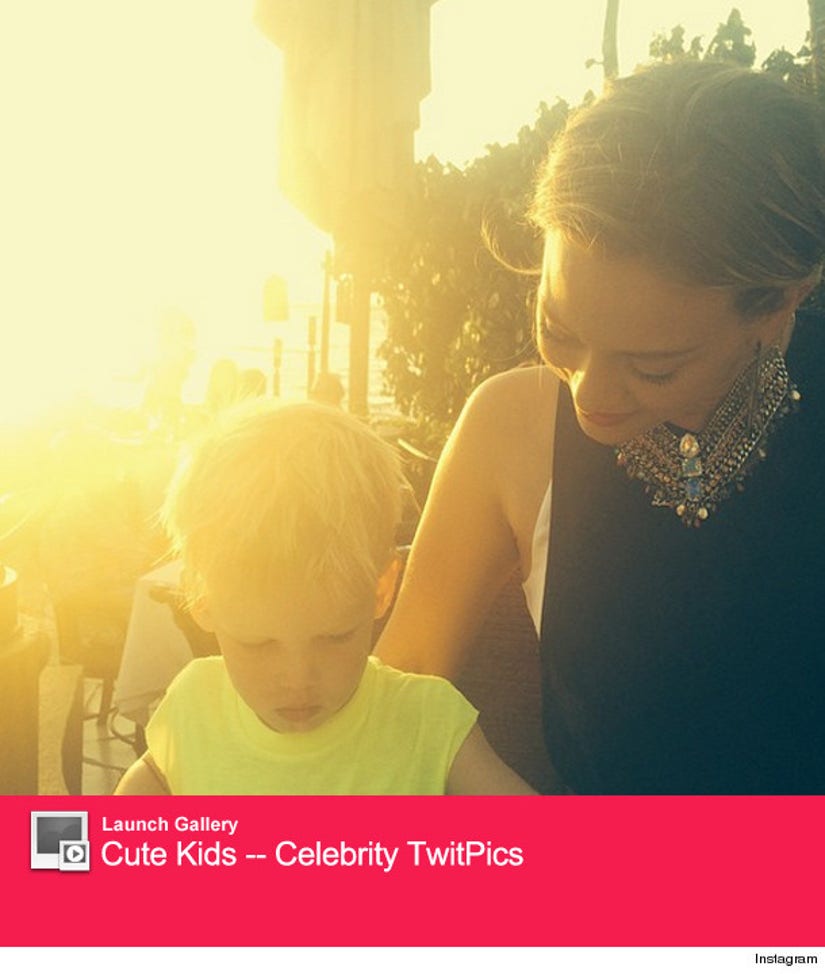 Duff and her estranged husband still look like the best of friends in the wake of their separation. Whether participating in family vacations with 2-year-old Luca or enjoying Coachella, the twosome has stayed close to one another after announcing their split in Jan. 2014.

"We're good friends and we have a lot of respect for each other," she said. "We love each other." 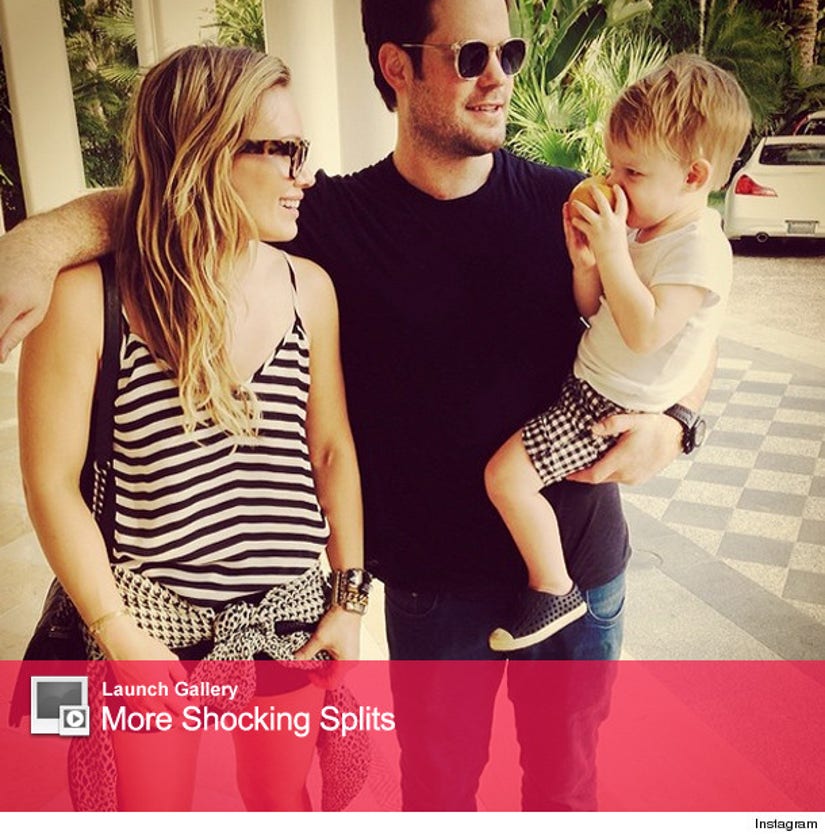 Hilary has clearly embraced motherhood, gushing that "everything" about her life has changed since she had her son.

"I feel like I don't even remember who I was before I had him," she declared. "He's taught me about patience, which I didn't have before. Being in this business since I was 12, I constantly was busy and on the go. I think having him has helped center me and calm me down and make me realize that the little things are important."

"I've gotten a lot more confidence as a woman as a whole, not just as a mother," she continued. "In my work and in my everyday life -- I think there's a confidence that comes with motherhood." 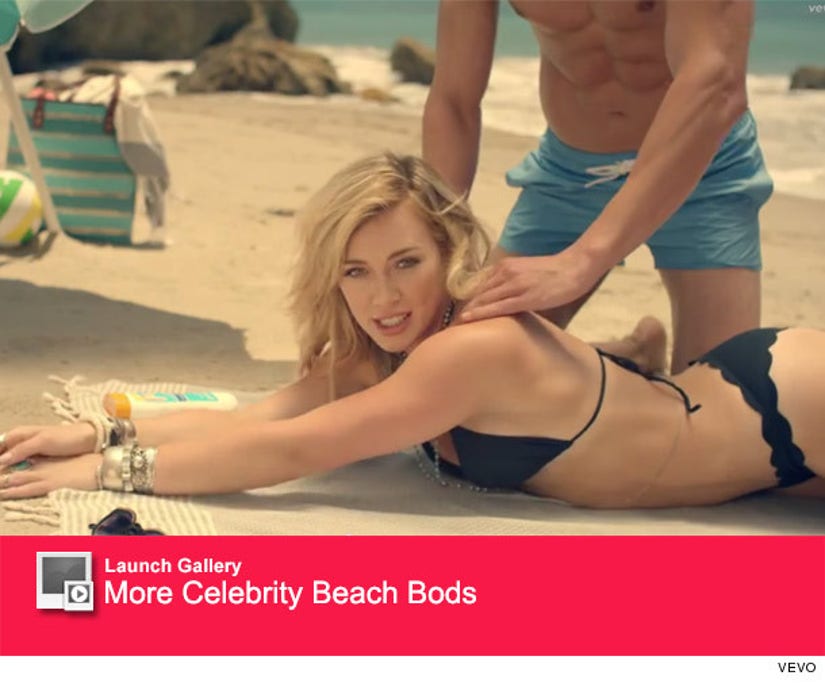 The blonde beauty is currently completing her first album in seven years, and she does some daring things with it, including sporting a bikini in her music video for, "Chasing the Sun," and opening up about relationship with her ex.

"I started recording last September. After taking a seven-year break, it took me a while to find the direction of my record," she explained. "Once I got into the studio, it was like muscle memory. It felt good to sing and get back in front of the mic."

Hilary described her album as a "mixed bag of my personality" with "pop" and "folky" influences.

Her latest single, "All About You," ﻿is about being with someone who you have "crazy chemistry" with. "I feel lucky that I've been able to experience that because it's a fun ride. It's a little naughty for me, which is fun," she quipped. 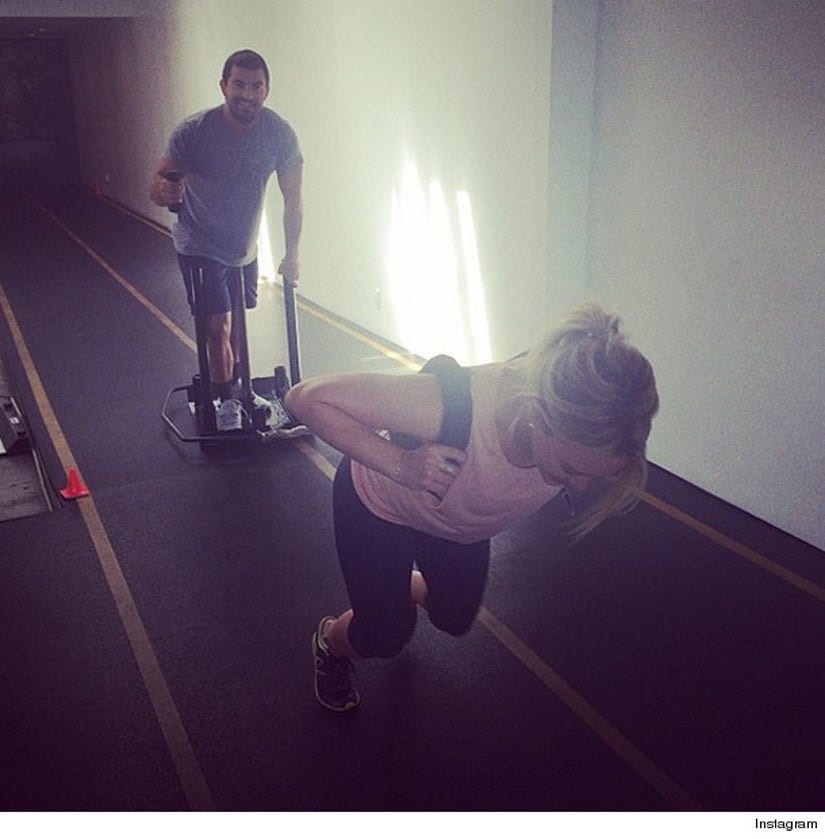 Duff is a busy mom, who's working on a new album and is about to start shooting her new television show, "Younger," but she still finds time to take care of her body.

"I love to exercise. I don't do it be in great shape – I do it because I love it," she admitted. "When I don't go, I feel gross. Everything is about moderation. You have to find what you like to do. I don't like being inside a gym, but I love pull ups, boxing, things with ropes, sledgehammers – not running on the treadmill."

She also stays active by running after her "30 pound monkey" -- little Luca. "I was just away from him for ten days. After spending the weekend with him, I woke up so sore. My shoulders and arms were dying. And he never sits down. That's a good workout too."

Another big lesson she's teaching her energetic tot is the importance of oral health. "After having Luca, I know how important it is for kids to brush their teeth and start good habits from a young age," she said.

To learn more about Smiles Across America's partnership with Trident, click here. 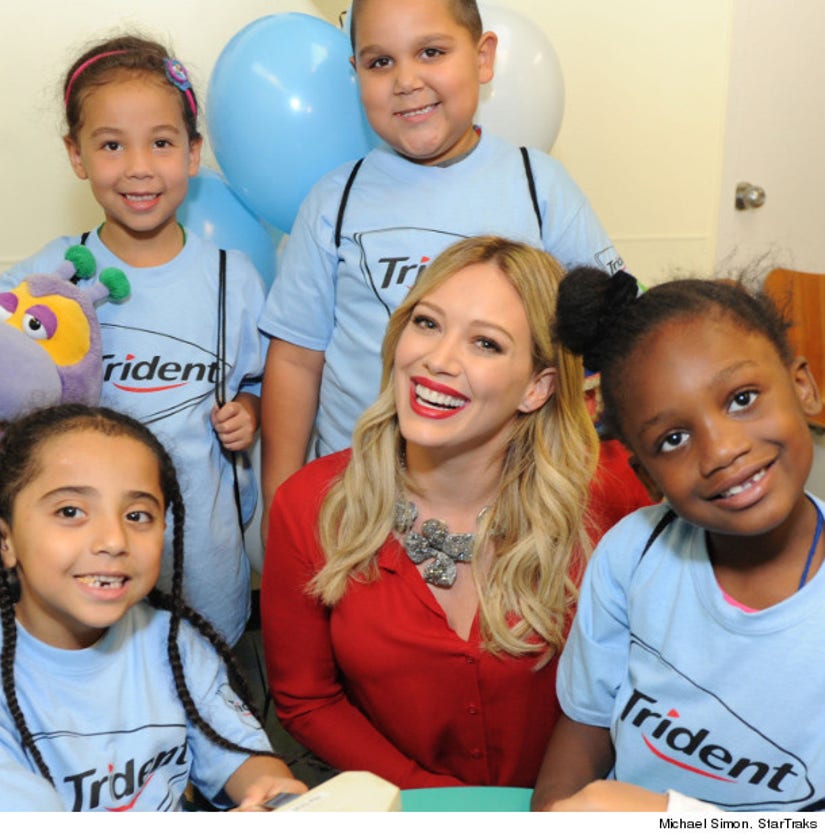