During an appearance on "Late Night" Wednesday, the "This Is Where I Leave You" star recalled how her "30 Rock" costar Alec Baldwin unintentionally made an appearance at her daughter Alice's surprise birthday party.

"We had this whole thing of dress up and have a disguise. I got all these wigs and things and like a generic mask and whatever," the actress explained.

"But then I got the pictures back," she said, "and what had appeared to be a generic ... I thought just like a generic man mask ... in all the pictures, looks exactly like Alec Baldwin!" 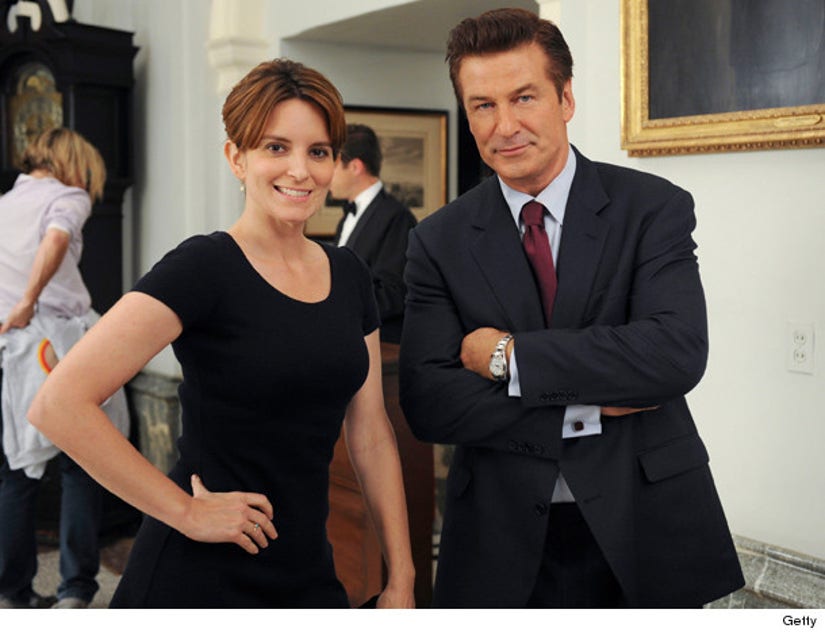 When Tina went back to see if she purchased a real Baldwin mask, she realized it was actually supposed to be "Big Bang Theory" star Jim Parsons!

"Nothing's funnier to me than a little girl who's like, 'I want to be Alec Baldwin!'" Seth joked.

Watch the hilarious clip above to hear more about her mask mistake, and click "Launch Gallery" below to see Tina's daughter Alice and more cute celebrity kids. 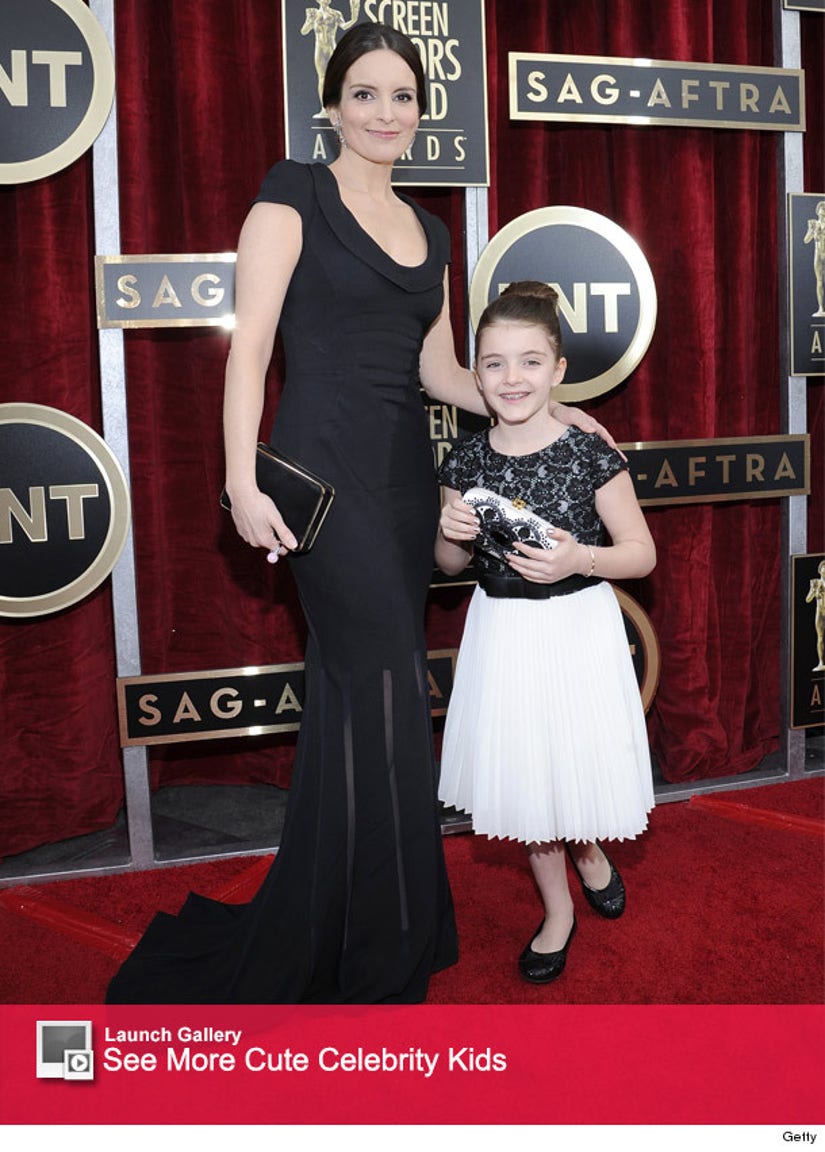