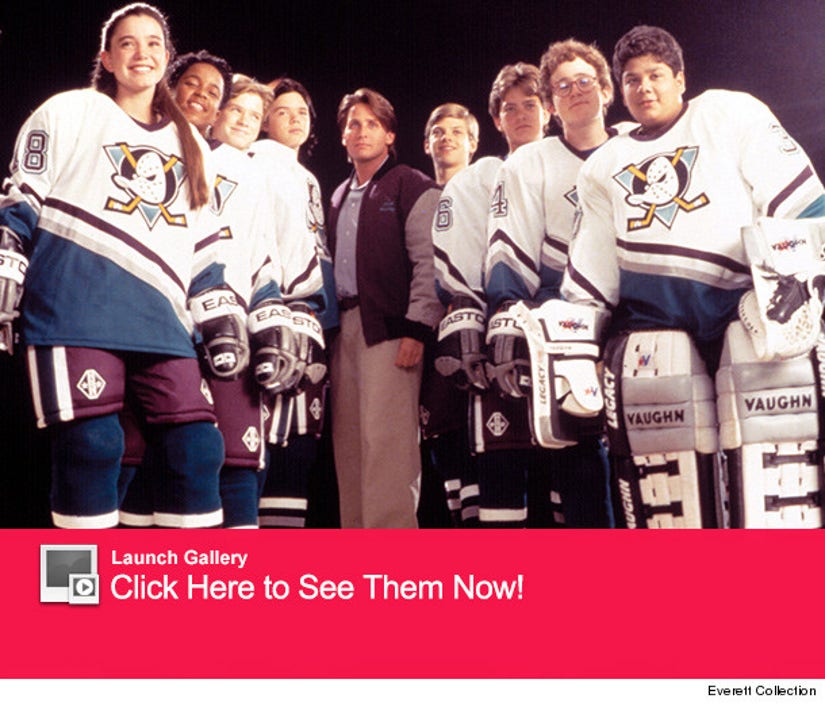 The stars of "Mighty Ducks" reunited over the weekend to celebrate the 20th anniversary of "D2: The Mighty Ducks" -- but a few of the most recognizable hockey players were noticeably MIA.

While Joshua Jackson, Kenan Thompson and Emilio Estevez all missed the memo, the actors who played fan favorites like Goldberg, Luis Mendoza, Adam Banks and Connie Moreau were all on hand for the gathering of former Disney stars.

And yes, they even formed the "Flying V." 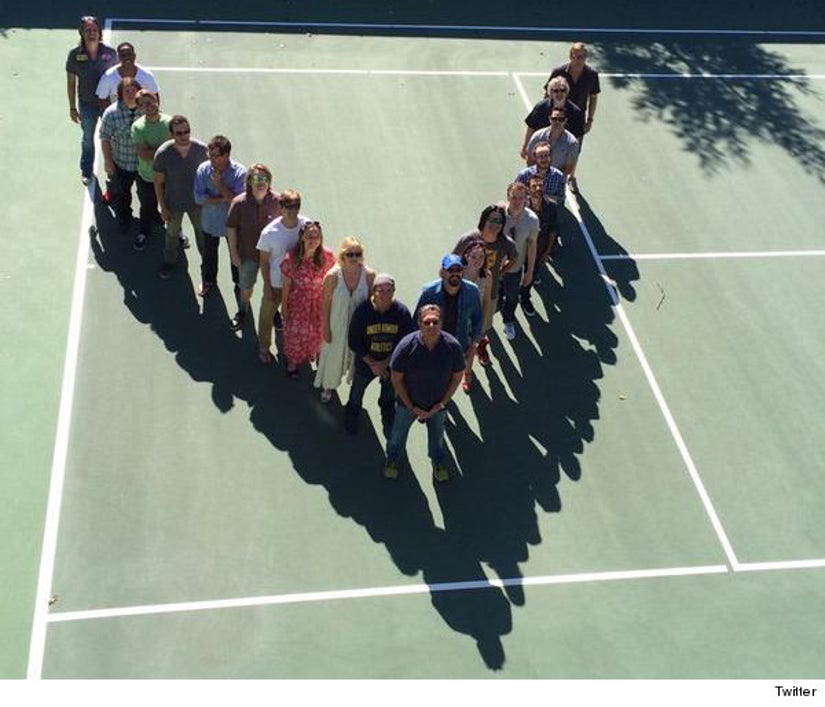 Marguerite Moreau (who played Connie) and her husband Christopher Redman shared a ton of photos from the reunion, showing us how much the stars have all changed in the past two decades.

Both Marguerite and fellow female Duck Colombe Jacobsen looked amazing at the meetup, while a few of the former teen heartthrobs proved they've still got it.

And wait until you see what Goldberg looks like now!

Check out the gallery above to see more photos from the reunion.