The hunky star stopped by "TODAY" on Monday, where he revealed why he wasn't at the actor's star-studded celebration over the weekend in Venice, Italy.

"Some of us have to work, but it sounded like it went very well," he told Matt Lauer. 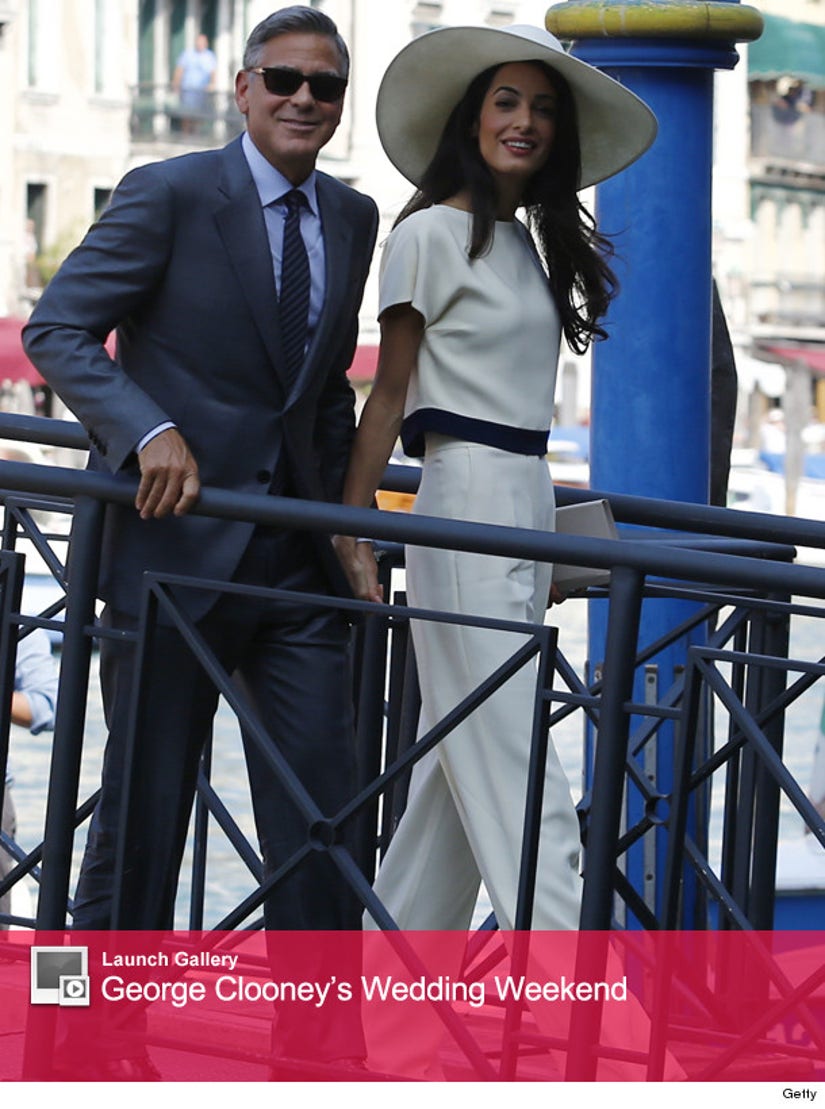 Ben plays Nick Dunne in the movie, a man who faces accusations that he killed his own wife after she goes missing. So, can he relate to the role?

"I can definitely identify with the idea of, like, looking at myself through the prism of some media — whether it's a tabloid or a television show, whatever — and not recognizing myself at all," he explains.

Check out the interview above to hear more about "Gone Girl" and his other big upcoming role as Batman in "Batman v Superman: Dawn of Justice."

Click "Launch Gallery" above to see ALL the photos from Clooney's magical wedding weekend!