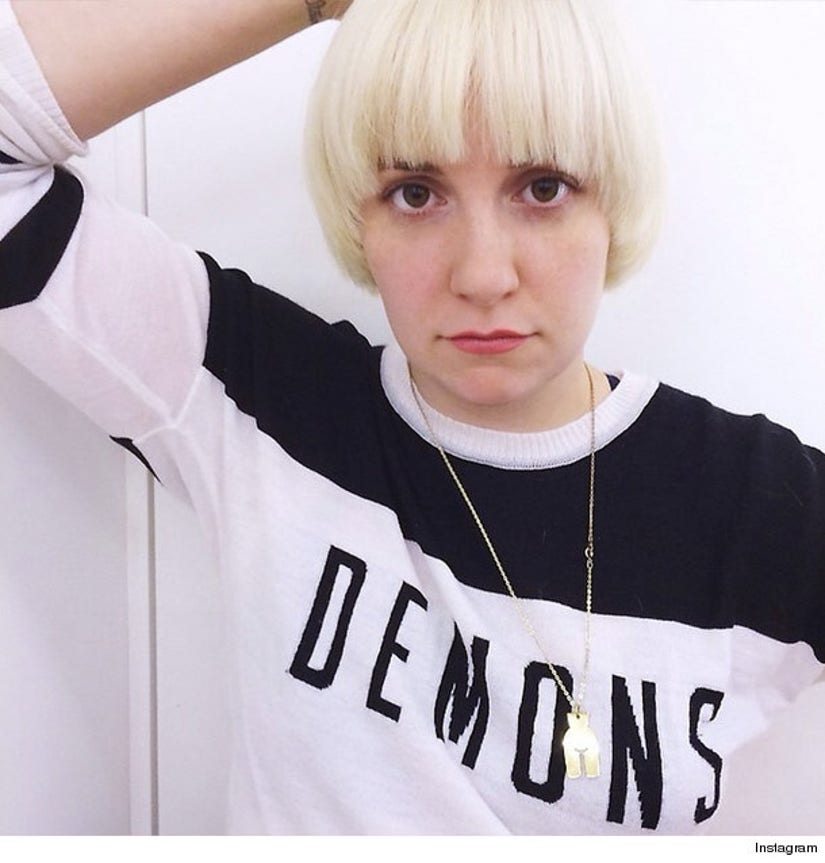 Lena Dunham is opening up about being sexually assaulted in college, an incident that she describes in her first memoir, "Not That Kind of Girl: A Young Woman Tells You What She's 'Learned.'"

In an interview with the Associated Press, the outspoken actress explained why she doesn't call it "rape" in the book.

"I think I wanted to mimic, in the form of an essay, everything that a woman goes through, a person goes through when they're trying to reconcile an experience like that," she revealed. "The challenge of naming it, the fear of naming it yourself, the fear that in saying — calling something rape — you then become the eternal rape victim."

"This essay is super personal. There are plenty of people having really, really good political discourses on the topic of rape," she added. "What I wanted to do was sort of mimic the experience of coming to grips with that encounter. I think that for me I had a lot of fear of talking about it in the first place, and I tried to reflect that and all of the guilt, pain, anxiety, fear that I know so many women I know have experienced after being sexually assaulted."

The author also admits she was hesitant to include the story in her book.

"I don't want the headline to turn into, all caps, 'Lena Dunham was raped.' It's really hard in this day and age for things to not play this sick game of telephone. I was trying to talk about something so intimate and challenging. This essay was about forcing myself to remember," she says in another interview with USA Today. 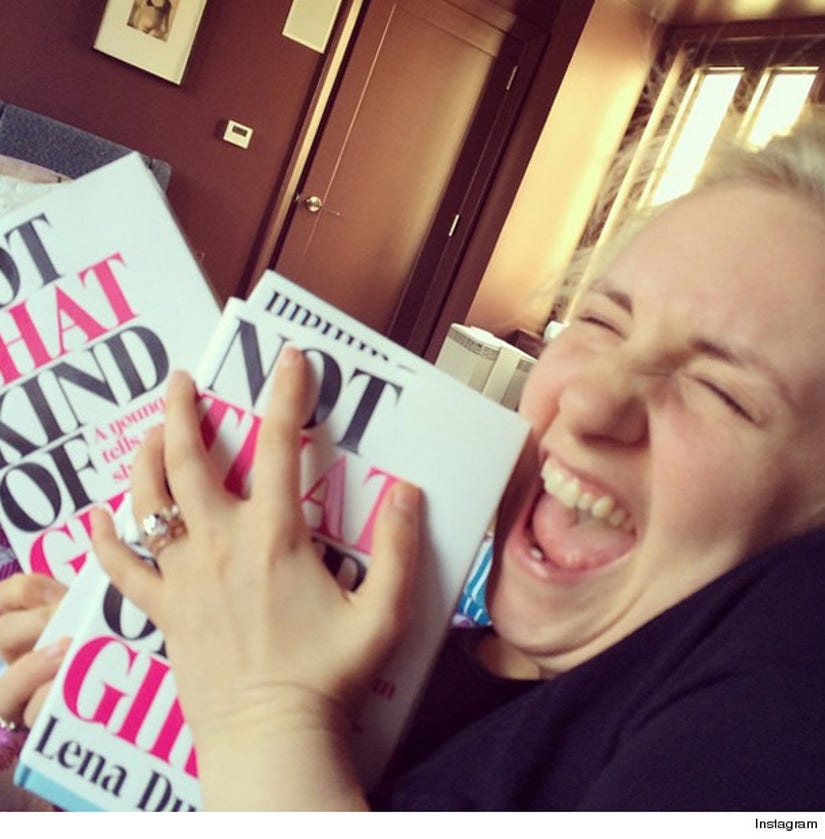 "Too much information has always been my least favorite phrase because what exactly constitutes too much information? It seems like it has a lot to do with who is giving you the information, and I feel as though there's some sense that society trivializes female experiences," she says in an interview with Fresh Air's Terry Gross. "And so when you share them, they aren't considered as vital as their male counterparts', and that's something that I've always roundly rejected."

What do you think of Lena's candid comments? Sound off below!