Former "Glee" star and viral sensation Charice Pempengco is opening up to O.

The singer made headlines last year after she came out as a lesbian -- and surprised fans with a major makeover earlier this year, chopping off her long locks for a short, boyish new look.

In a new interview with Oprah Winfrey for her OWN series "Where Are They Now?", the pop star opens up about coming out and reveals whether she's transitioning to become a man.

"Not exactly transitioning to a male, but basically my soul is like male," Charice tells Winfrey. "But I'm not going to go through that stage where I'm going to change everything -- not change my body. I would change, like this look, cut my hair and wear boy clothes and everything, but that's all."

"I knew when I was five," Charice adds, when asked when she knew she was gay. "I was in grade school and I saw this girl and I felt different. I didn't know what it was but I just knew that time, like it felt special. And when I was 10 I was like, 'Oh, that's it. I'm gay.' I found the word." 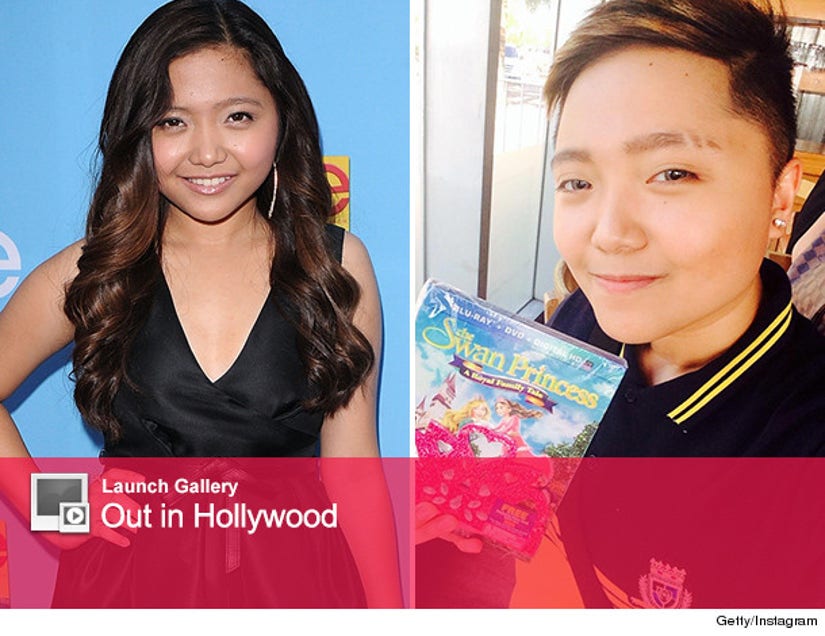 The full interview with Charice airs Sunday, along with updates from Carmen Electra and Macy Gray.

See our exclusive sneak peek at the former "Baywatch" star's segment here, as she opens up about the painful loss of her mother.