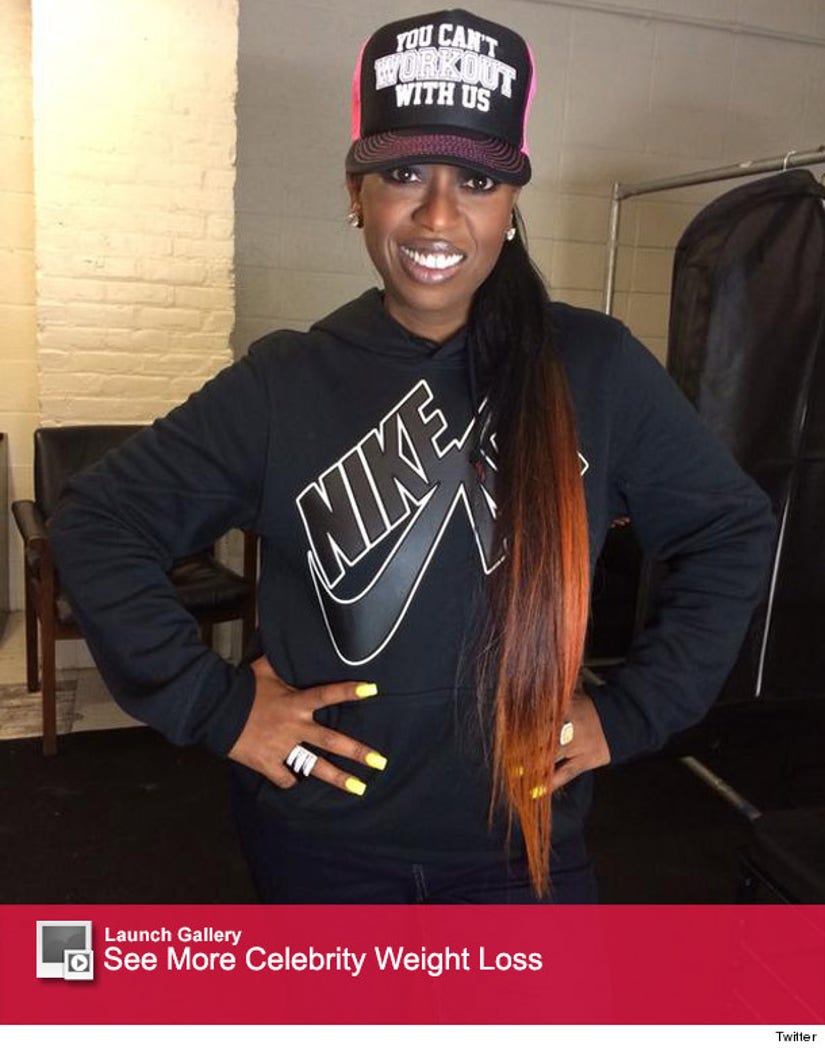 Missy Elliott made a rare public appearance and we have to say, she looks amazing!

The rapper, known for songs like "Lose Control” and "Get Ur Freak On," has been flying under the radar for quite some time now ... making only one other appearance in public all year.

But she looked happy and healthy while performing her hit songs at Alexander Wang's H&M Collection launch in New York City on Thursday night (below).

She gave us an even better look at her slimmed down frame with a photo she shared on her Twitter page after her performance (above).

"Just got off stage thanks @ALEXANDERWANGNY and @hmusa for having me perform I enjoyed,” she captioned the photo, where she's seen wearing a hat with the words "You Can't Workout With Us."

She's clearly working out with someone!

In 2011, Elliott opened up about her battle with Graves Disease, which lead to the loss of some motor skills, mood swings and hair loss. But she credits her weight loss to a steady workout routine.

"I'm 30 pounds lighter because I've been exercising," she said at the time. "Under my doctor's supervision, I've been off medication for about a year and I'm completely managing the condition through diet and exercise." 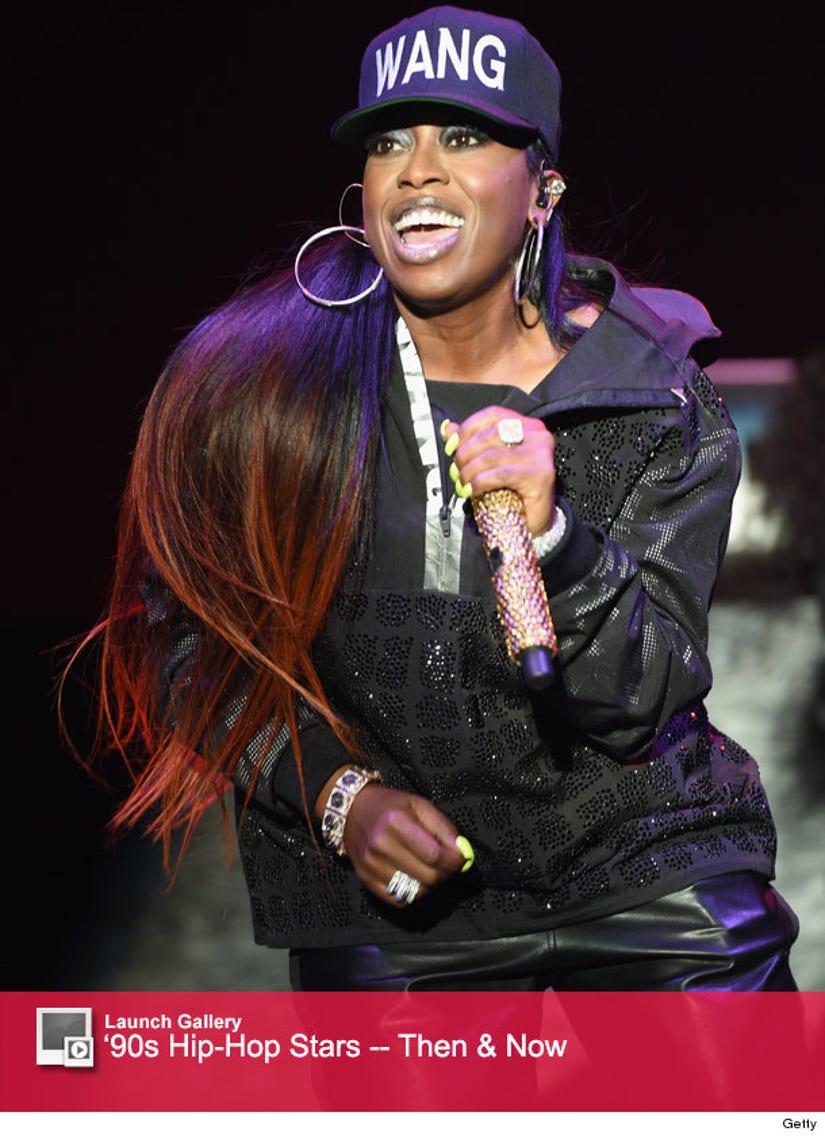