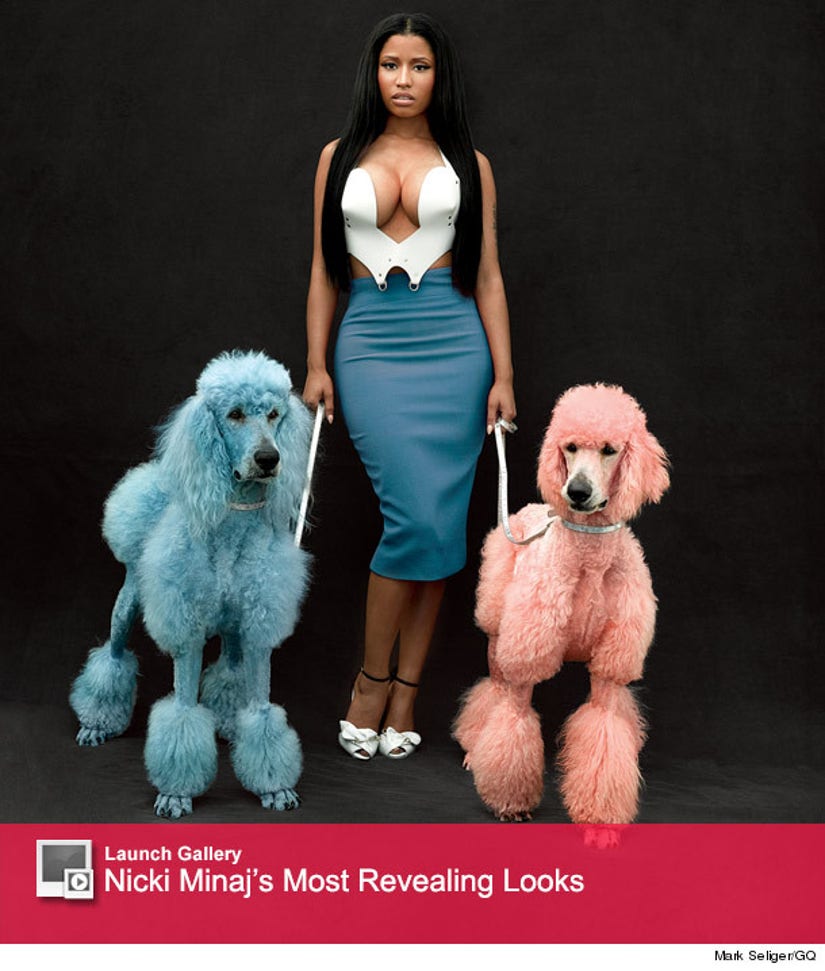 Nicki Minaj says "Anaconda" is cheeky ... no, not in that way.

The singer graces the pages of the November issue of GQ, where she explains the real meaning behind her bootylicious track.

"I don't know what there is to really talk about," she tells the mag of her super-sexy music video. "I'm being serious. I just see the video as being a normal video."

The rapper insists that there's no hidden meaning behind the song or the video. "I think the video is about what girls do. Girls love being with other girls, and when you go back to us being younger, we would have slumber parties and we'd be dancing with our friends." she explains. 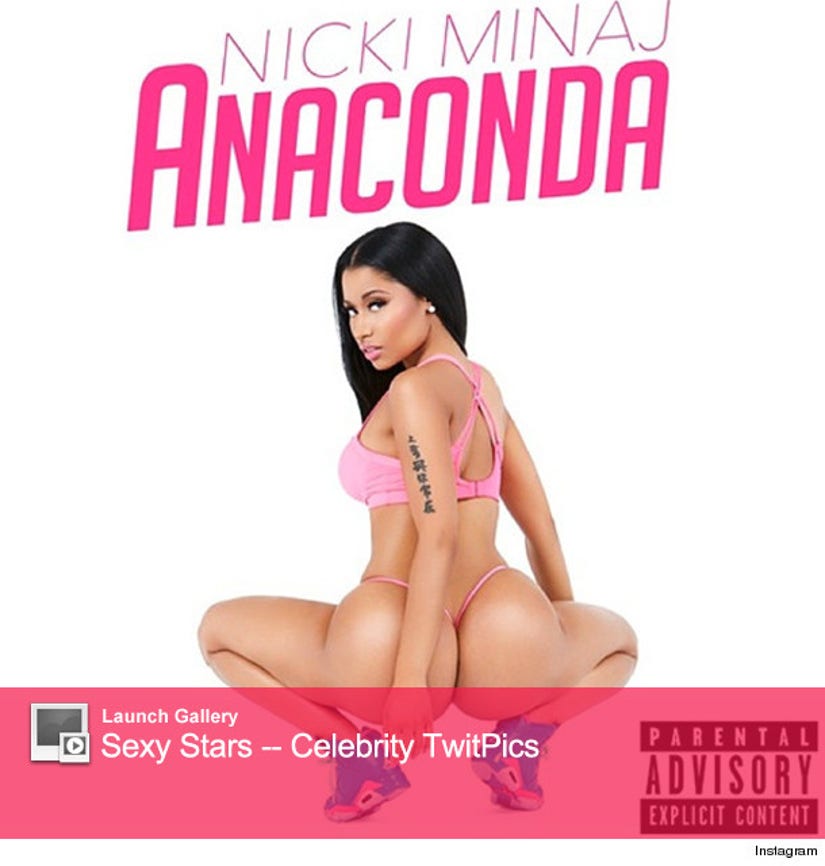 "She" -- Nicki's character in the video -- "is just talking about two guys that she dated in the past and what they're good at and what they bought her and what they said to her. It's just cheeky, like a funny story."

As the interview continues, Minaj acknowledges that the video is also about power and control.

"I'm chopping up the banana. Did you realize that? At first I'm being sexual with the banana, and then it's like, 'Ha-ha, no,'" she reveals. "It that was important for us to show in the kitchen scene, because it's always about the female taking back the power, and if you want to be flirty and funny that's fine, but always keeping the power and the control in everything."

To read Nicki's full interview, pick up the November issue of GQ, on stands October 28.