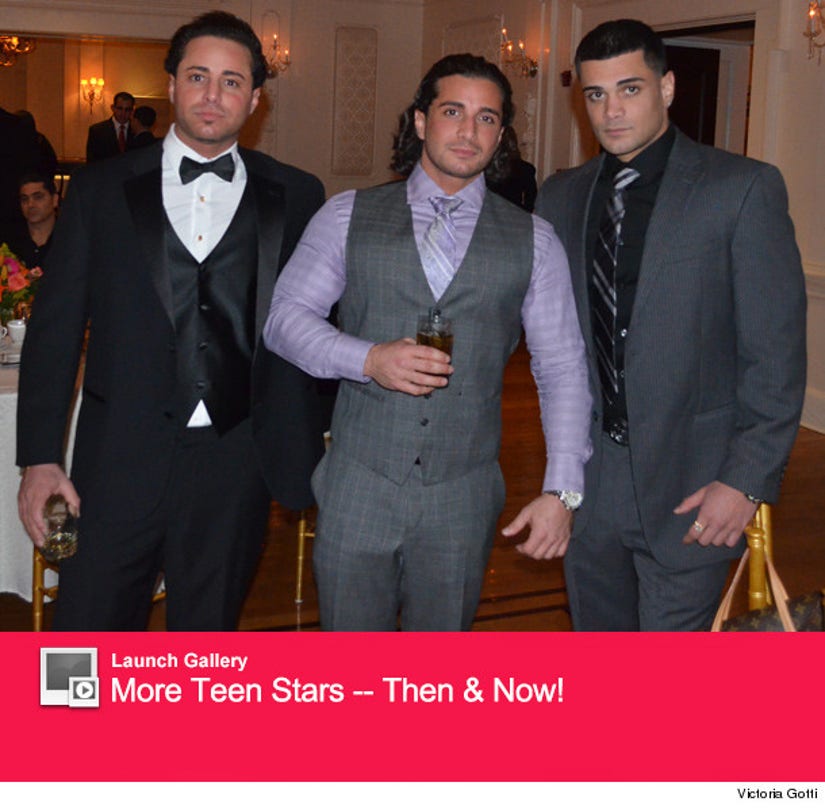 The Gotti boys are all grown up!

It's been a decade since Victoria Gotti and her three sons made their reality TV mark on A&E's "Growing Up Gotti" -- and now, they're returning to the tube to celebrate the milestone anniversary.

The network is staging a reunion special, appropriately titled "Growing Up Gotti: 10 Years Later," to air next month.

The daughter of crime boss John Gotti and her boys John, Frank and Carmine (above) will all return for the special. According to a press release, the show will be "revisiting the infamous Long Island family with some of the series' greatest moments, a chance to hear what the Gottis really thought of their time on television and what they're up to today."

And while the show won't air until November 10th at 9pm PT, we've got a new photo of the boys above, just to show how much they've changed in the past 10 years.

Thankfully, the blowouts and blue contacts are gone, while John appears to be sporting longer locks these days.

In case you forgot, here's what they looked like in 2004. 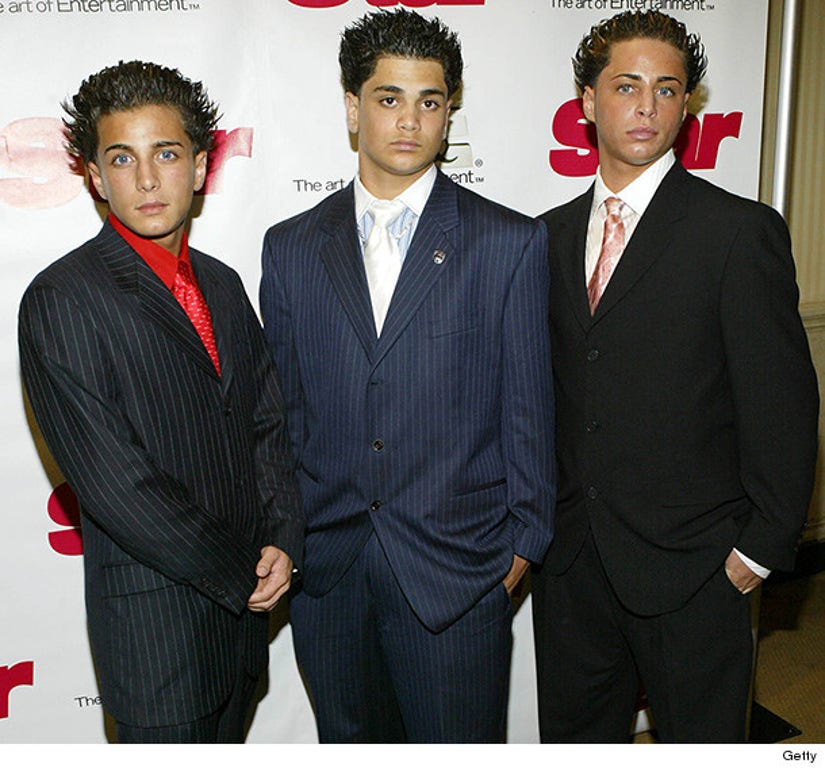 As for Victoria ... well, she looks EXACTLY the same. 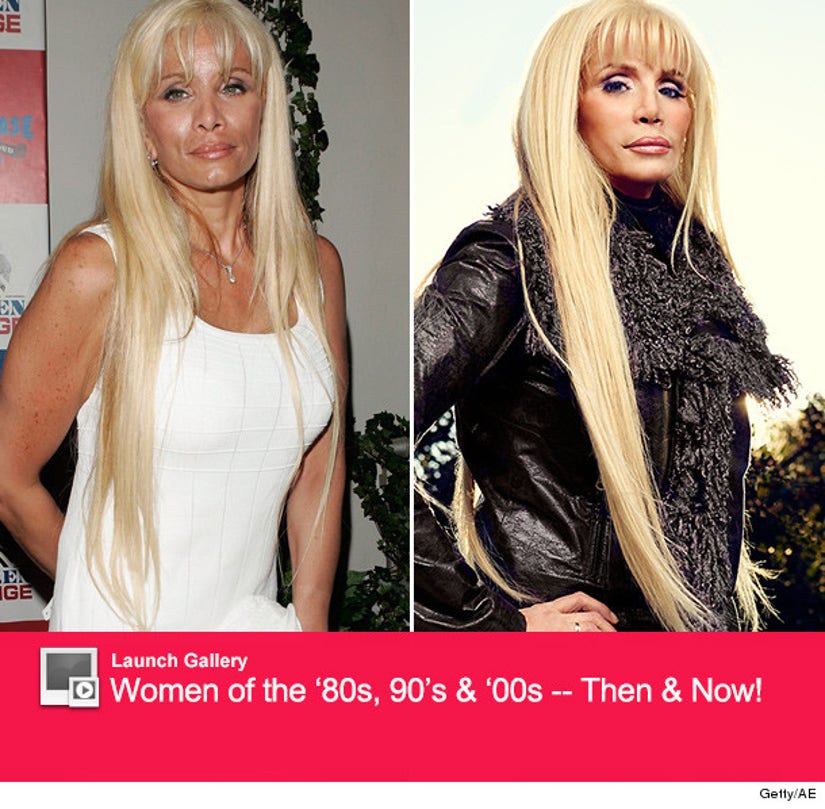