We're still talking about the final moments of last week's episode of "How to Get Away with Murder."

In the closing scene, Annalise (played by Viola Davis) confronted her husband, Sam (Tom Verica), with these nine words, "Why is your penis on a dead girl's phone?" And now, toofab has some answers from one of the show's leading men, Charlie Weber.

"[Sam] definitely has become a prime suspect in regards to [dead college girl] Lila," he told toofab's Rachel Hoffman. "He's a suspect. But, I actually have no idea who killed Lila!"

Weber plays Frank Delfino, a street smart associate attorney who's ready to do Annalise's dirty work at every turn. It's the character's bad boy persona that initially drew Charlie to the role.

"He's this street guy made good. I really like how he carried himself in the script," he revealed. "It seemed like he had endless possibilities. I could really dig in to create the character."

Even though Frank seems guarded at first, Weber promises that we will see more layers to his character. 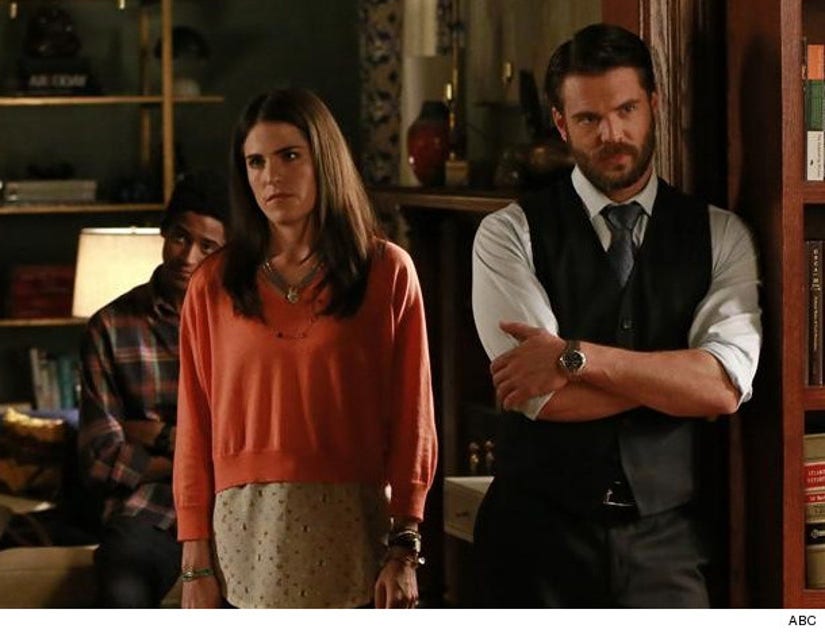 "You will see the layers of Frank peel away in his pursuit of one young lady," he explained. "That storyline humanizes him in a lot of ways. He is the resident bad boy, but at the same time, you get to see a softer, more real side of him."

And, who's the lady in question? "Clearly, he has feelings for Laurel," a young law student played by Karla Souza (above).

Charlie may be heating things up onscreen with Karla, but it was Viola who has really made an impression. "Initially, I was so enamored with getting to work with her in a scene in the pilot," he explained. "I knew she was endlessly talented, but I was surprised by how cool and open and warm she is," he tells us. 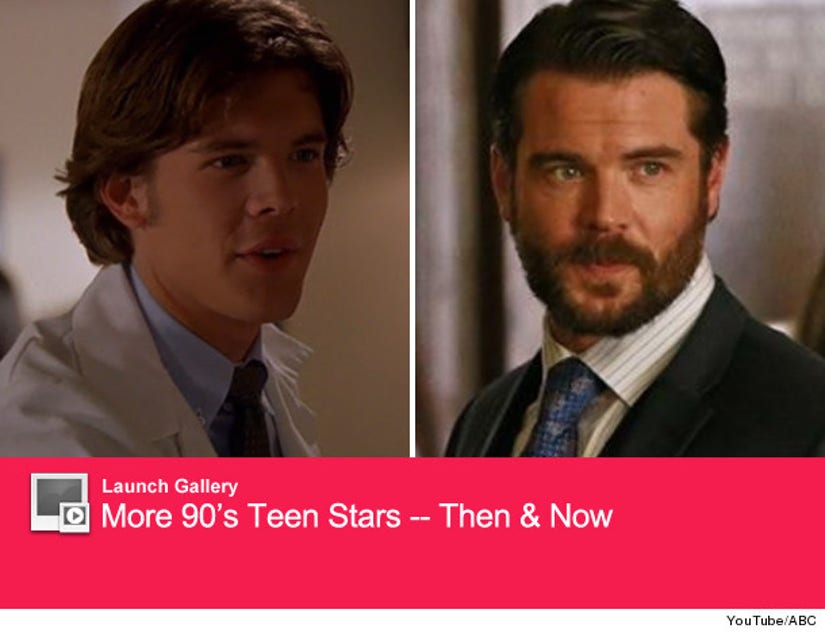 Check out the video above hear if his "Buffy" fans still recognize him with a beard ... and find out why he was once photographed naked on an elephant!

Watch Charlie on "How to Get Away With Murder" on Thursday nights at 10 p.m. ET on ABC.