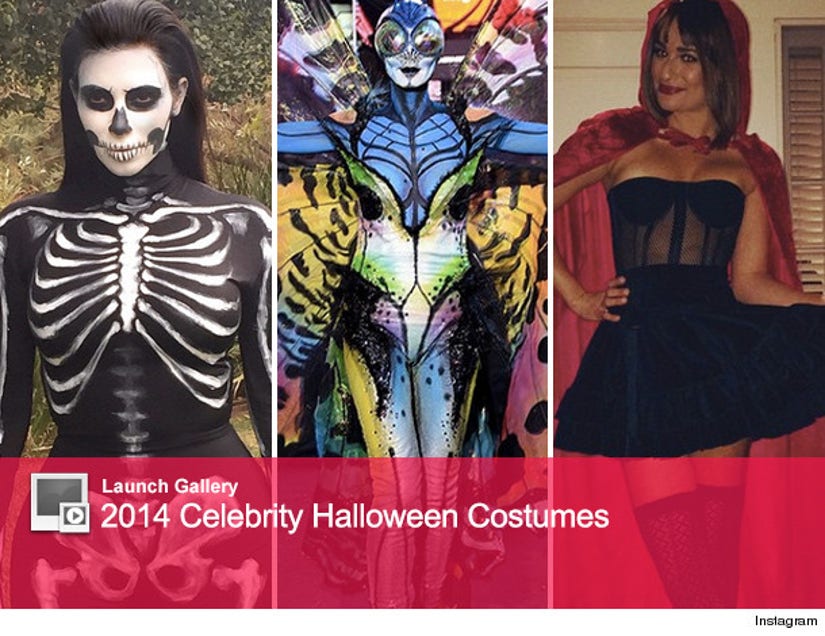 Another year, another Halloween costume roundup!

Kim Kardashian, Heidi Klum, Lea Michele, Neil Patrick Harris and many more celebs went all out with some amazing -- and creepy -- ensembles.

Kim looked spooky and sexy as a skeleton before revealing a Vogue-inspired photo, where she transformed into Editor-in-Chief Anna Wintour. North West adorably played the part of the mag's contributing editor Andre Leon Talley as Joyce Bonelli's son served as a mini Karl Lagerfeld. 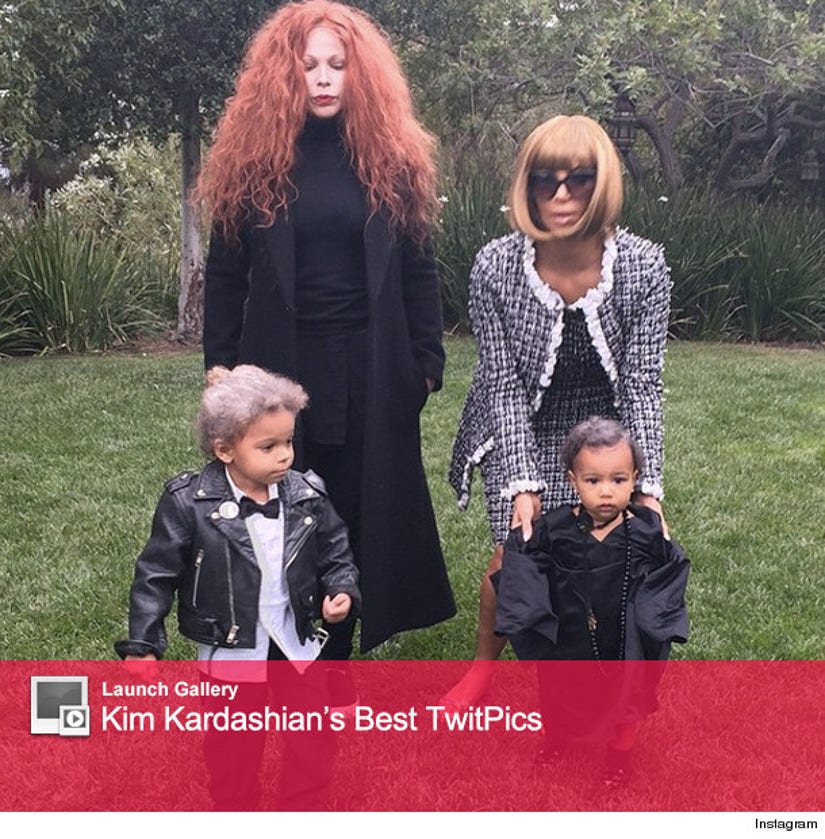 Heidi went all out (per usual) at her annual Halloween bash, dressing up as a beautiful butterfly. Completely covering her body with blue and green paint, not an inch of the supermodel's skin could be seen under her colorful wings.

Rihanna also covered up her skin in green paint to become a sexy Teenage Mutant Ninja Turtle -- talk about a hottie in a half shell! 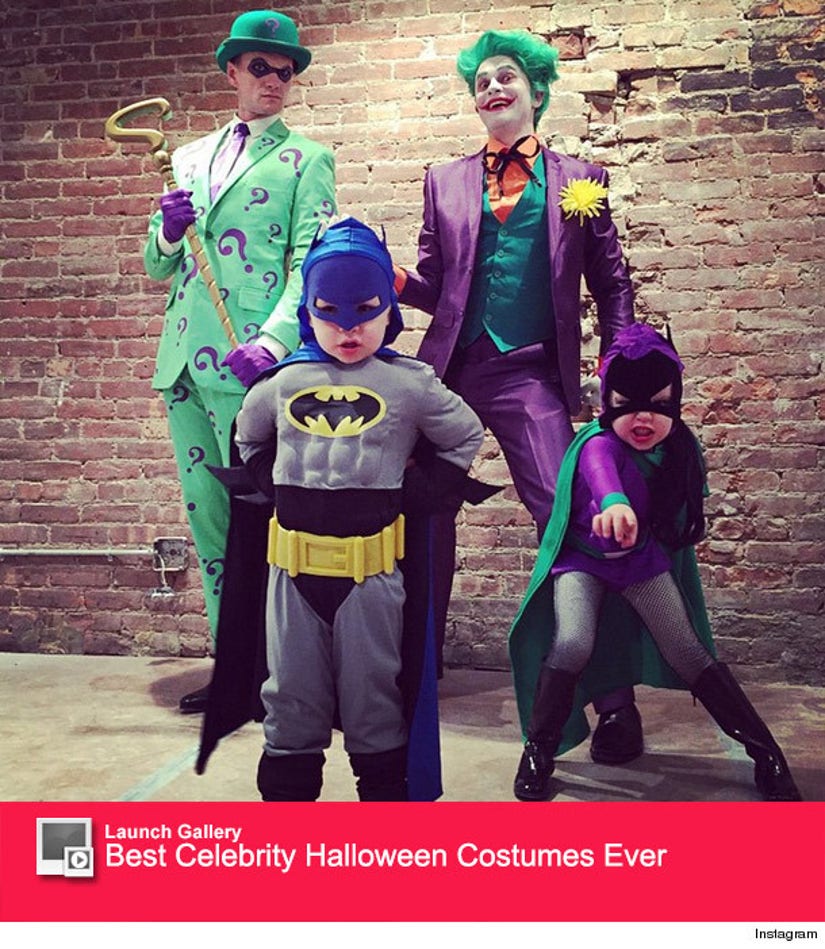 And, Neil Patrick Harris revealed his family's Halloween costumes -- and this year's may be the best one yet!

The actor, husband David Burtka, and their 4-year-old twins Gideon and Harper went as Batman characters from Gotham City.

NPH dressed head to toe as The Riddler, Burtka took on The Joker, Gideon sported a Batman suit and Harper struck a pose as Gideon's sidekick Batgirl.

Check out ALL of the best celebrity costumes in the gallery above!