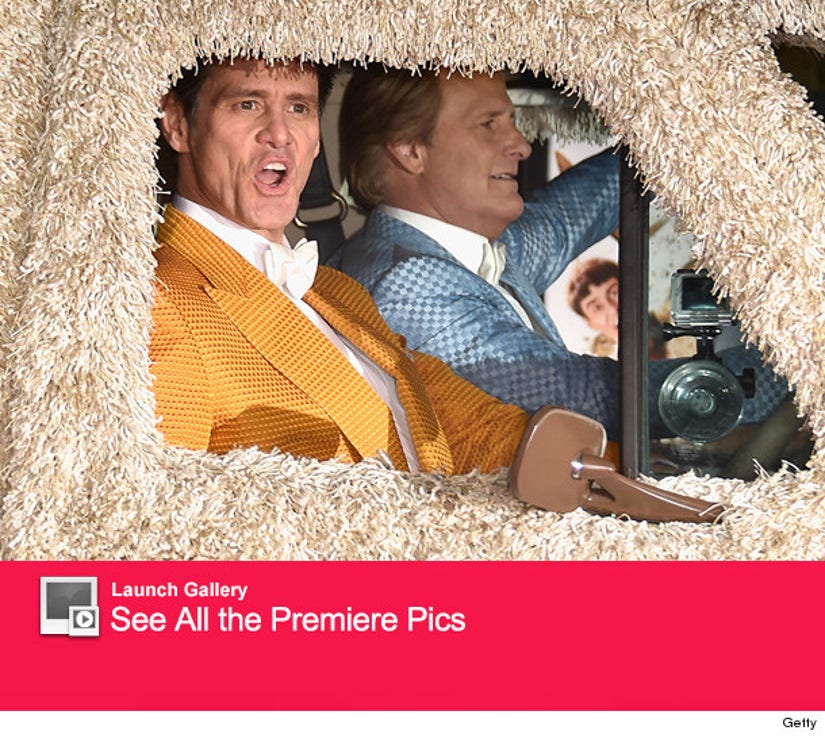 The first "Dumb and Dumber" came out way back in 1994, so it's no surprise last night's premiere for the sequel, "Dumb and Dumber To," was packed full of stars that made us feel a little nostalgic.

Jim Carrey and Jeff Daniels paid homage to their on-screen alter-egos by dressing in suits similar to the tuxedos they famously sported in the '90s flick. The two also showed up to the red carpet in one very familiar vehicle: The Mutt Cutts van!

But the flashbacks didn't stop there. 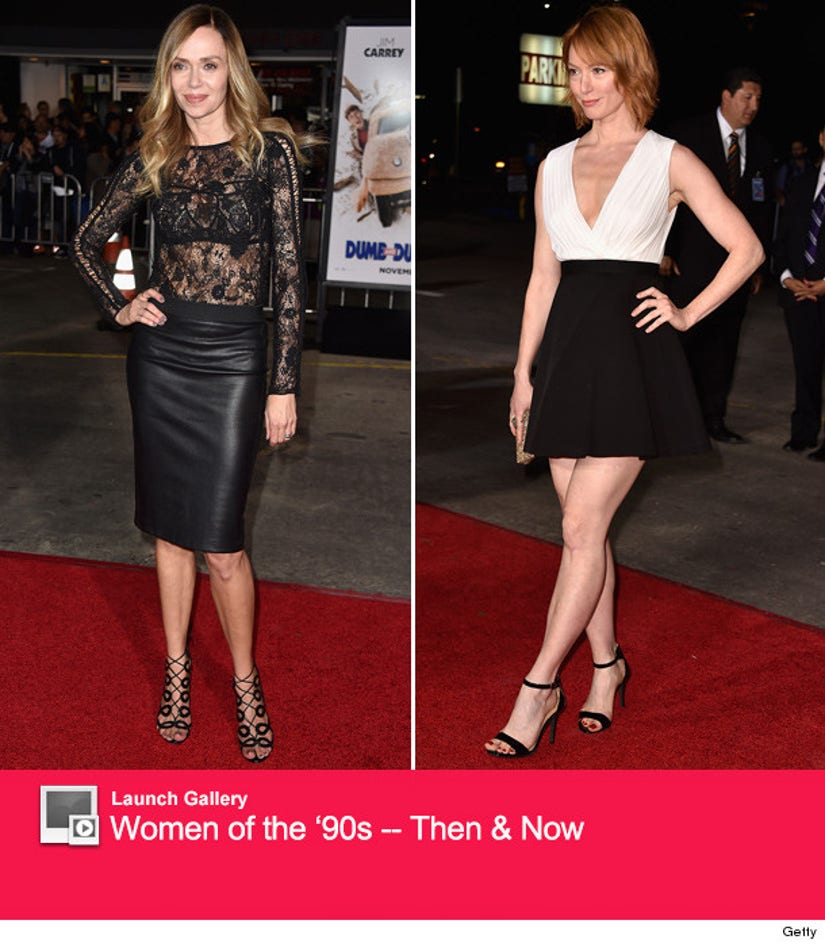 While original film star (and Carrey ex-wife) Lauren Holly was sadly MIA, another pair of '90s women caught our eyes.

Vanessa Angel -- who starred in one of the Farrelly Brothers' other films, "Kingpin," as well as the TV version of "Weird Science" -- looked sexy as ever in black leather and lace. Now 47, Angel most recently appeared on an episode of "Californication" and a recent National Lampoon film.

Former "Cybill" and "Urban Legends" star Alicia Witt also looked lovely with short hair and a black and white mini. The 39-year-old most recently appeared on FX's "Justified" and "Kingdom." 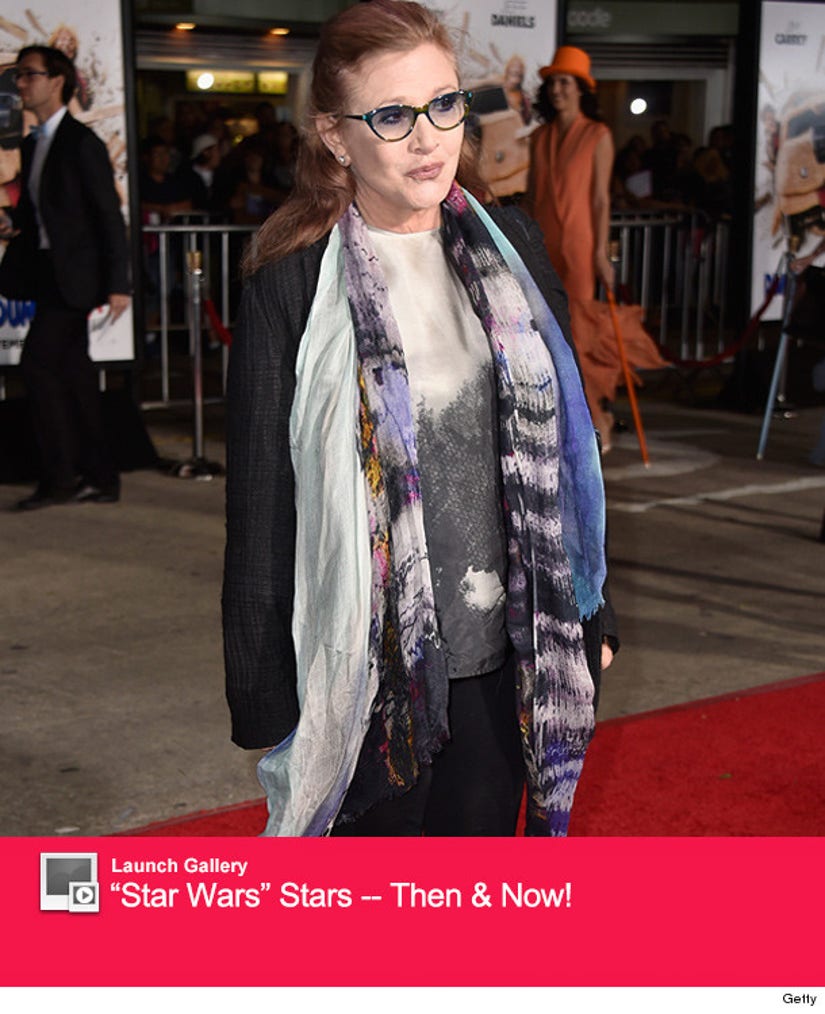 Check out all the red carpet pics in the gallery above! "Dumb and Dumber To" opens November 14.