Alex Lee, now also known as #AlexFromTarget, became an overnight internet sensation after a photo of him bagging goods at Target went viral.

The 16-year-old Target employee makes his TV debut on "The Ellen DeGeneres Show" on Wednesday, where he talks about how his life has changed in the past two days.

"How did you find out about this?" the talk show host asks. "My manager came up to me and she showed me the actual picture. I thought it was fake," Alex replies. 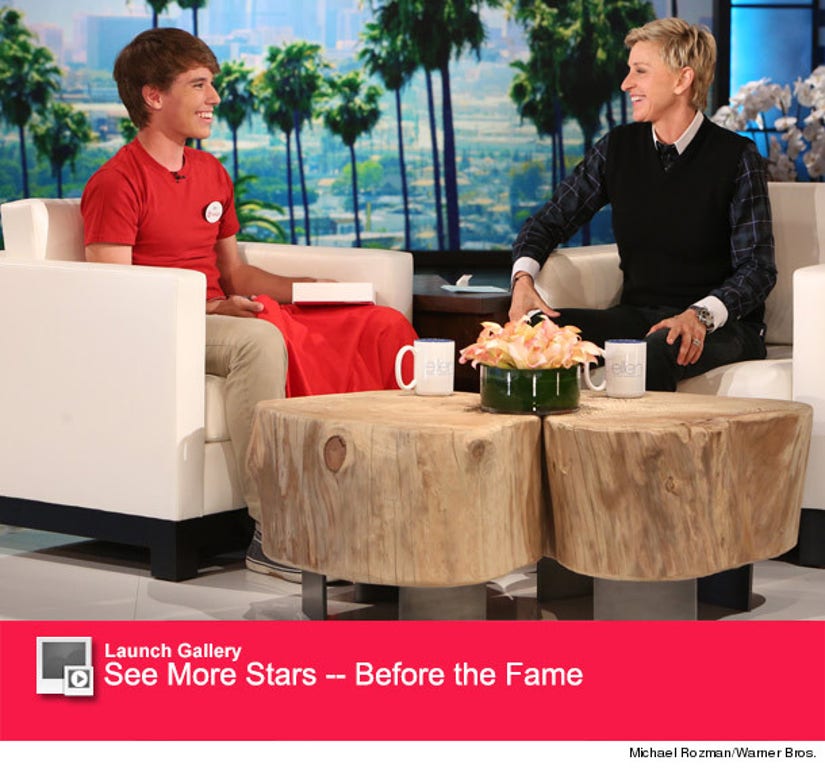 "About an hour later, these random girls I've never met before came in and showed me my twitter page and it had like 5,000 more followers and I was just really confused," he continues.

When Ellen asks him if he has any hidden talents, Alex smiles and says, "I mean I can apparently bag groceries pretty well."

We love this kid!

Check out the clip above to hear more about Alex's instant fame, and find out why Ellen puts him to work.