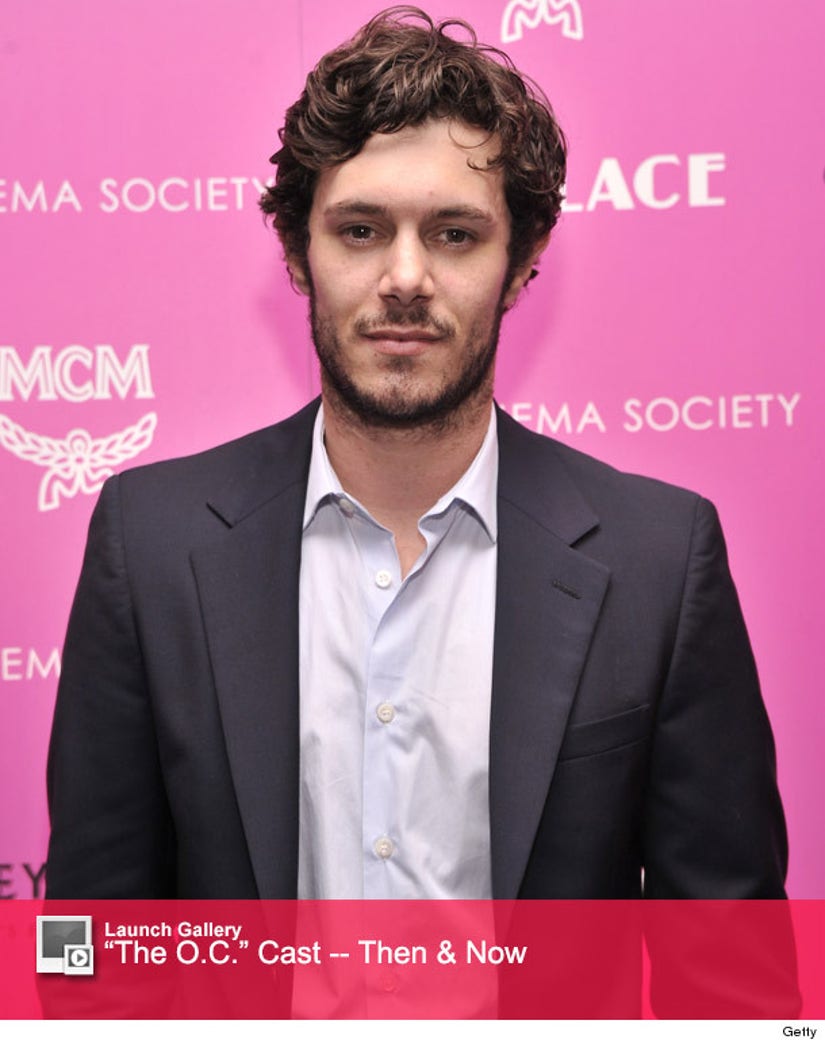 Adam Brody's ready to move on from Seth Cohen!

The actor recently chatted with Huffington Post, where he dished about his iconic character from the beloved teen series, "The O.C"

When asked if the actor misses playing the quirky character, Brody got extremely candid.

"No, I don't," the "House of Lies" star explained. "It was a wonderful time, but I'm significantly older, and that was… maybe it's the equivalent of, 'Do you miss being back in college?' -- which I never went to, but probably a little, there are fun things about it. But that character? No. That was a character from 2004, and it's very much of that time, and no, my interests don't lie there at all anymore."

Brody doesn't love being asked about the teen drama on a regular basis, either. "It gets boring, that's all," the 34-year-old confessed.

"The only way it bothers me -- it's not that I'm not proud of it -- it's that I've exhausted the conversations about it, in my mind. Forgive me for comparing myself in any way -- and I'm not -- but Harrison Ford, I understand why he would be crotchety talking about 'Star Wars,'" the "Jennifer's Body" actor added.

We can understand how talking about the same thing over and over again could get on someone's nerves -- but, we'll always remember Brody as Seth!

What do you think about Adam's candid comments? Sound off below and click "Launch Gallery" above to see more stars from "The O.C." then and now!