Harry Styles is coming clean about his relationship with Taylor Swift.

Earlier this week, Australia's New Weekly magazine reported that the One Direction heartthrob recently sent his ex-girlfriend 1,989 roses -- to celebrate the success her latest album, "1989."

The mag also claimed that "Harry's been plaguing Taylor with texts and calls, begging for a rematch," despite T. Swifts proclamation that they're "never ever getting back together."

The boy band stopped by "The Ellen DeGeneres Show " on Friday, where Harry explained if that really happened. 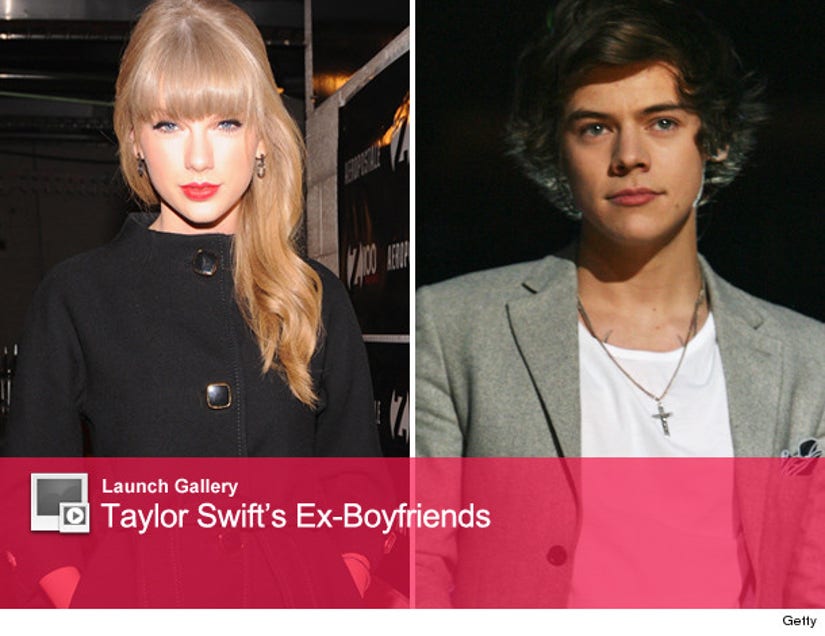 "I know about the rumor. I don't know anything about the roses," he tells the talk show host. "I think it might have been someone else and I may have falsely taken credit."

Still, roses or no roses -- we have a feeling there will be plenty of fans swooning over Harry!

Check out the clip above to hear more about those rumors.

During the interview, Zayn Malik also addresses his recent sickness and confirms his engagement to Little Mix's Perrie Edwards. Watch the clip above to find out when the cute couple is tying the knot!

One Direction just dropped their highly-anticipated new music video for "Night Changes," which is the second single from their new album, "FOUR."

In the video, the boys take us on romantic dates, and the clip is shot from the perspective of their love interests. Prepare to go ice-skating with Harry, enjoy a cozy night in with Niall, eat dinner with Zayn, hit the fair with Liam and stroll around a park with Louis.

However, as the song's lyrics suggest, your 1D date is anything but smooth -- one ends up on fire and another is sporting a sling!

Check out the music video below.