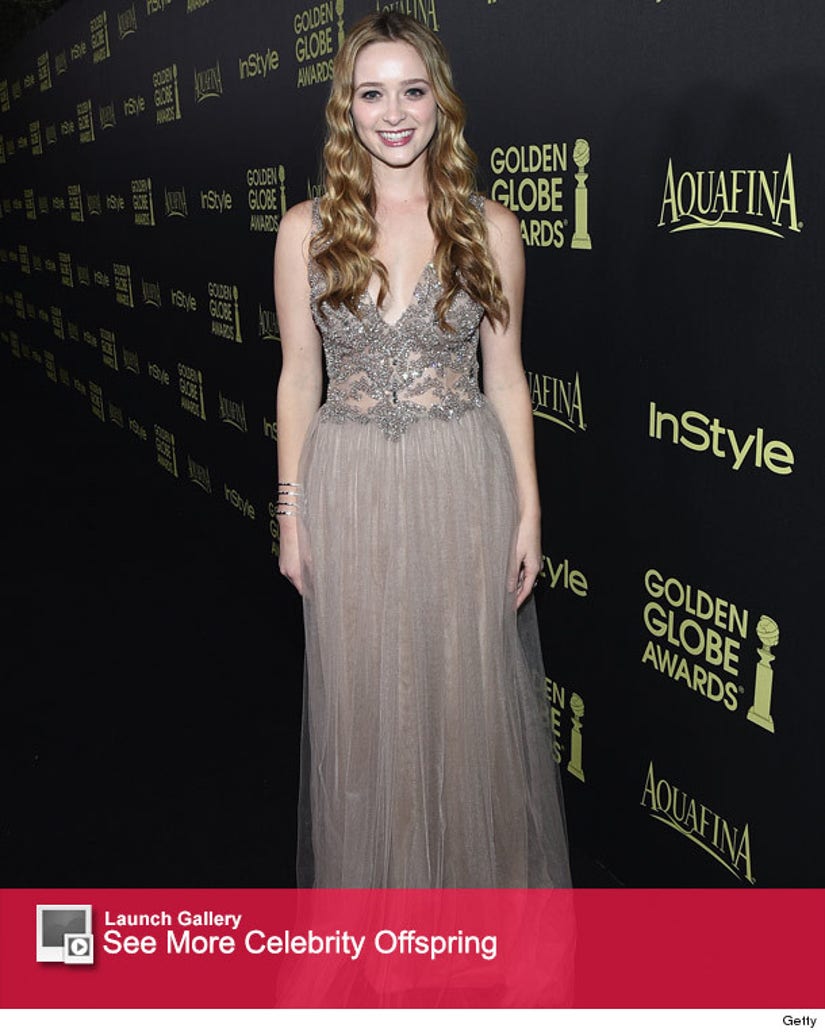 Hollywood Foreign Press Association President Theo Kingma made the announcement Thursday night at a party in her honor.

The 22-year-old actress says she's honored and thrilled to have been chosen.

Kingma says it's been tradition for 50 years to have the son or daughter of a past Golden Globe winner help hand out statuettes during the ceremony.

Kelsey Grammer has been nominated for nine Golden Globes and won three.