Warning: Some graphic language above.

At least that's one of the criticisms thrown at the young model in a new video for Dazed magazine.

The "Keeping Up with the Kardashians" star is the target of some pretty brutal disses in the clip above, which shows her reading entries about herself from a "Burn Book," a la "Mean Girls."

While some of the quotes come right out of the movie -- like "I heard she made out with a hot dog," "I hear she does car commercials in Japan" and "She is a fugly slut" -- others are tailored specifically for her.

"She couldn't do this without her family," reads on of them, while another mentions her own niece. "
"It's crazy to think North West can already read better," she says at one point.

And then there's this one: "Kendall Jenner is a self absorbed white bitch with millions of dollars for doing absolutely nothing, so don't f**king tell me to like her."

Of course, it's Kendall who has the last laugh here -- as she just booked a modeling gig with Este Lauder and has already posed/worked runways for Givenchy, Balmain, Fendi, Dolce & Gabbana and more.

She's also showing off her sexy side in a just-released photo for Love Magazine. Sporting nothing but some revealing lingerie, hot heels and a Santa Claus hat, this may just be her raciest shoot yet. The magazine teases more photos to come on Monday -- what do you think? 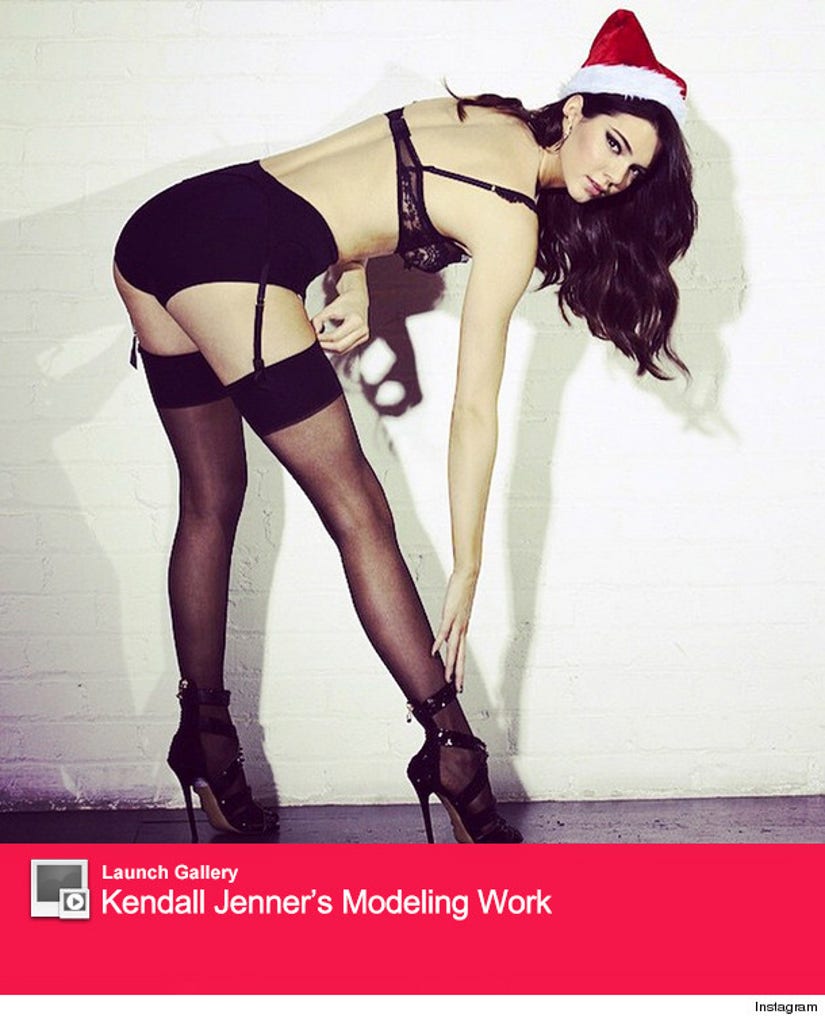