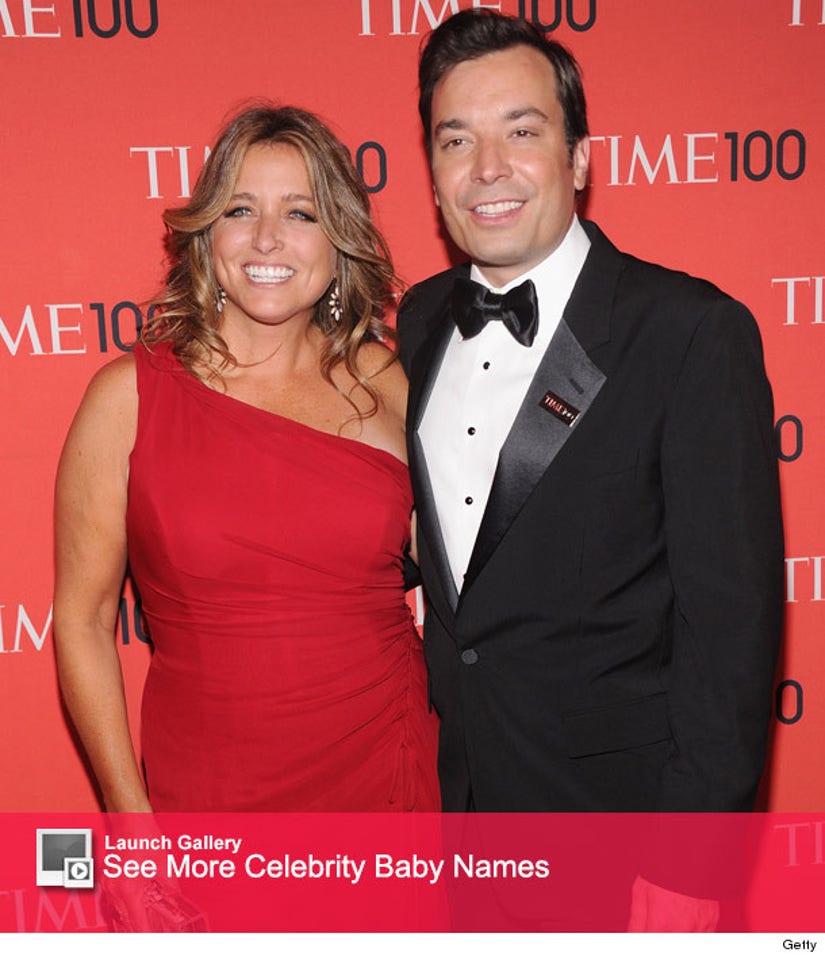 Jimmy Fallon's adding to his brood!

"Their new addition joins big sister, Winnie Rose, [16 months]. The couple opted to keep their baby joy to themselves until their new daughter made her official debut. Both Fallon babies were born via surrogate," the statement concluded.

We're sure little Winnie (below) will love being a big sis to baby Frances! 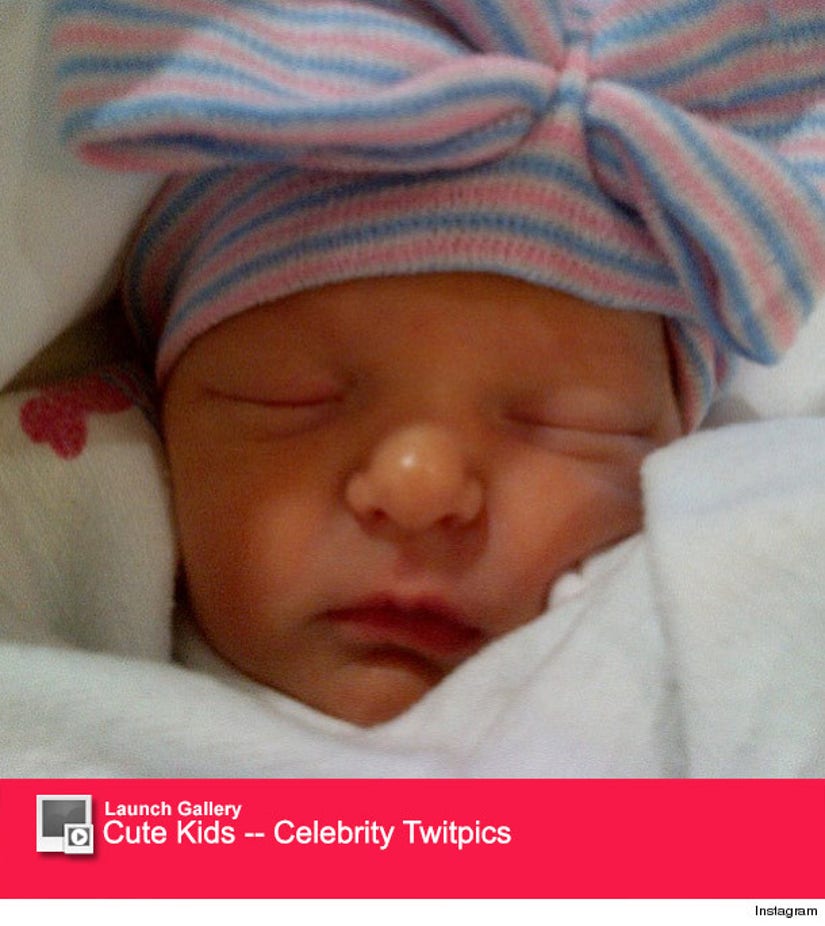 This has been a great week for the comedian -- Fallon was also just named Entertainment Weekly's 2014 Entertainer of the Year!

Check out the galleries above to see more celeb baby names and cute kids!