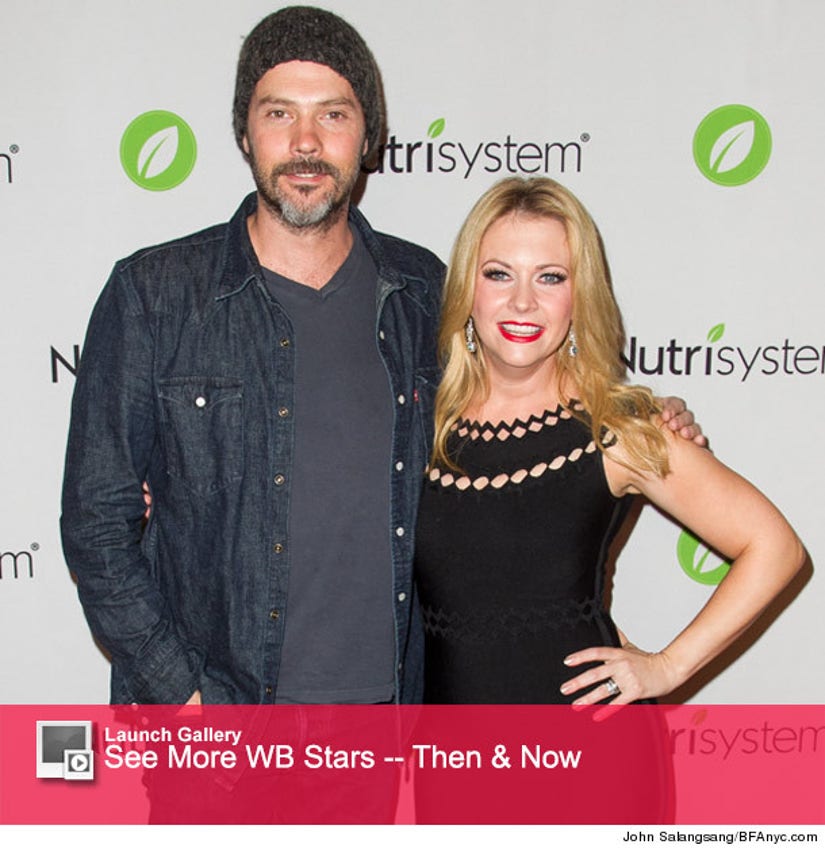 This photo really takes us back to the days when The WB was all we watched!

"Sabrina, the Teenage Witch" star Melissa Joan Hart was joined by Barry Watson on the red carpet for the Nutrisystem-sponsored premiere of "The Santa Con" on Wednesday in Los Angeles.

Barry stars in the new Lifetime flick alongside Melissa Sagemiller -- and this is the first time we've seen Watson out and about since his days on "7th Heaven" and brief cameos on shows like "Gossip Girl" and "Hart of Dixie."

The film is Hart's big directorial debut and the actress' hubby Mark Wilkerson and their three sons also attended the premiere to support their famous mama.

It's crazy how time flies -- feels like just yesterday we were watching the teenage versions of these two on the small screen!

Click "Launch Gallery" above to see more WB stars then and now, and see your favorite TGIF stars in the gallery below! 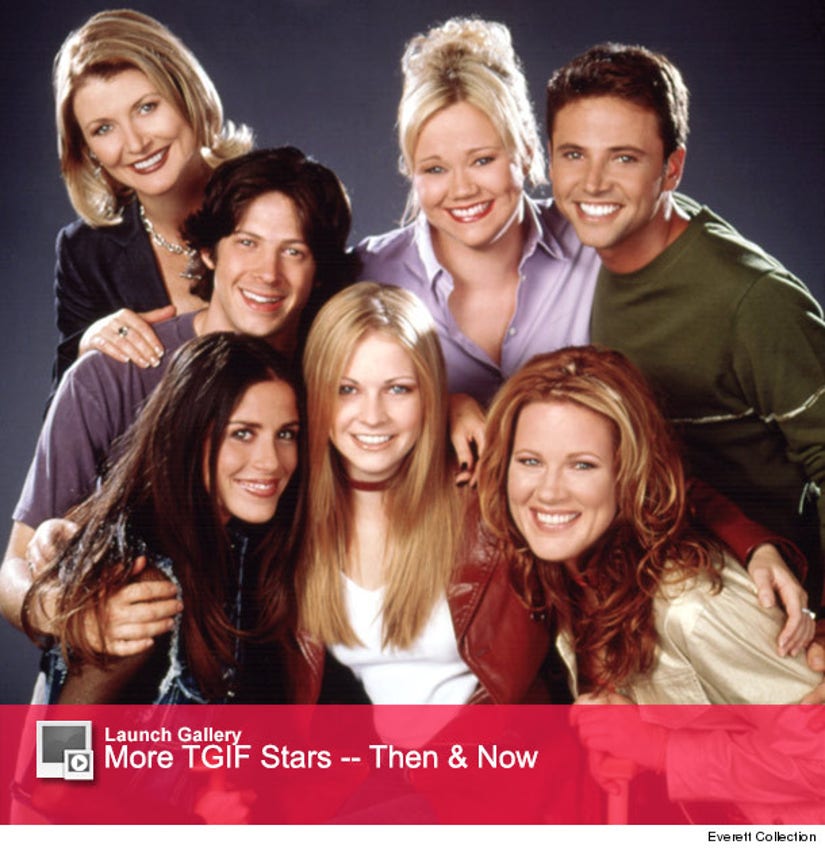