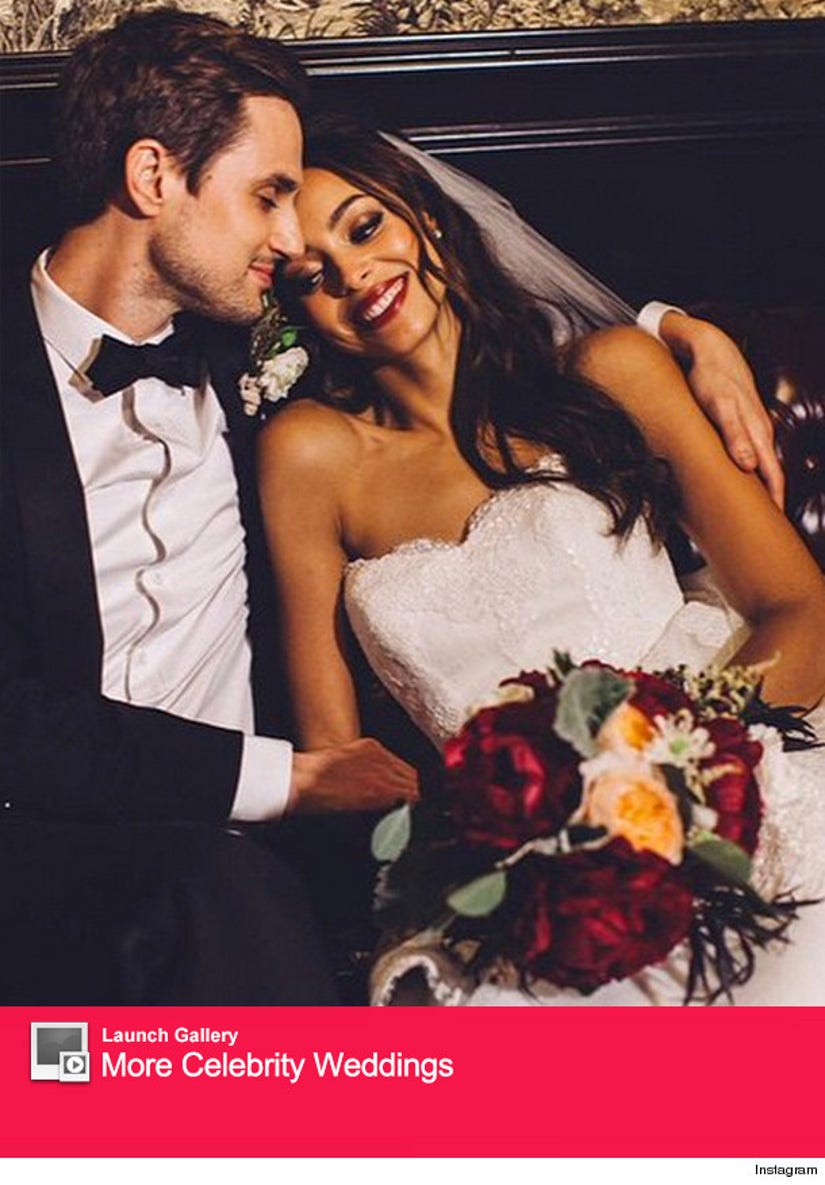 Hope they didn't serve barbecue at the reception!

The two, who starred together on the ABC Family series "Greek," said "I do" at the Carondelet House during a Vanity Fair-themed ceremony.

The two met on the set of "Greek" when West joined the show as Stevens' on-screen love interest Fisher in 2009. Clearly, they hit it off!

"It was the most magical night of my life. I wish I could rewind and play it again, but I'm so looking forward to our future together," Stevens told PEOPLE after the wedding.

"I could not imagine a better send-off into the rest of our lives together. Amber was beaming all night," added West.

Amber, who also starred in "22 Jump Street," told Lucky magazine earlier this year that she got her wedding dress at a boutique outlet in Los Angeles for "a bargain."

"I'm going to wear it for one night only, so I'd rather spend a lot of money on making the party a blast," she said at the time. 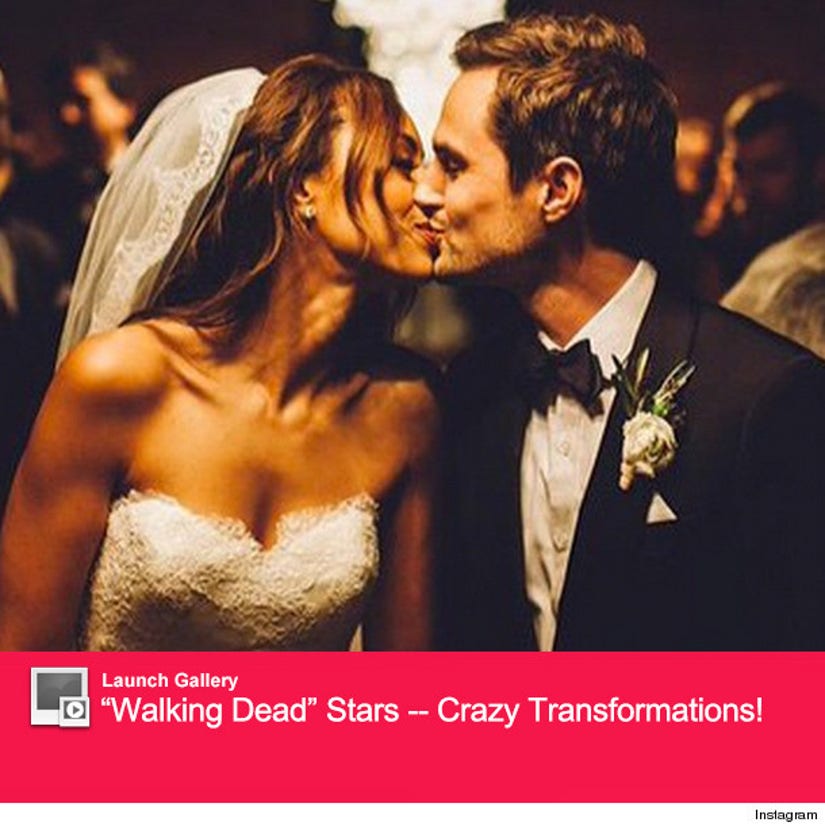