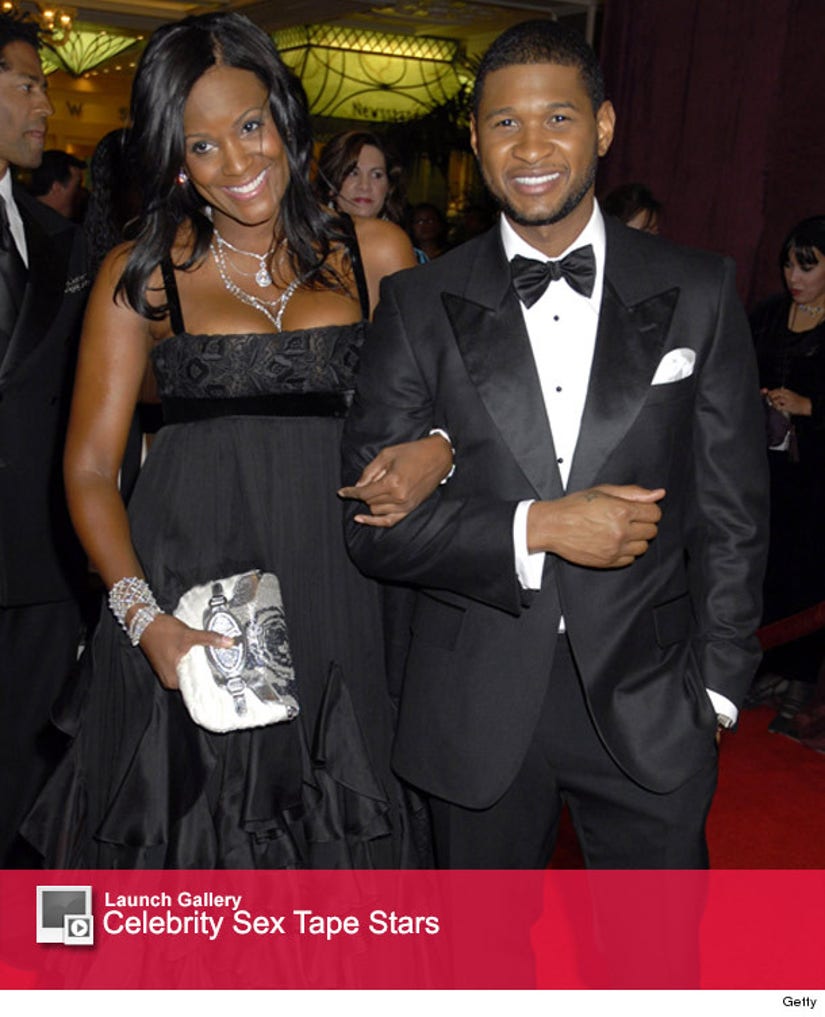 Tameka Raymond is coming clean about her alleged sex tape with ex-husband Usher.

Last month, TMZ reported that someone broke into the singer's car in Atlanta back in 2010 and stole a laptop, which contained a sex tape of the now-estranged couple.

On an upcoming episode of "The Real," Tameka admits that she doesn't know if it's possible that the sex tape exists.

"I don't really know how or why or if that's possible," she explains. "That was my husband. I trusted him but I mean we, we traveled a lot. I don't know if someone might of snuck in or housekeeping didn't have a camera set up. I don't know."

While Usher's ex isn't sure if the tape is actually real, Loni Love wants to see it if it gets released!

"I'm letting you know I'm your first customer. I'm sorry," the comedienne says. "No, you'll be the first one sued," Tameka jokes.

At least she has a sense of humor about it!

Check out the clip above to hear more about the alleged sex tape.