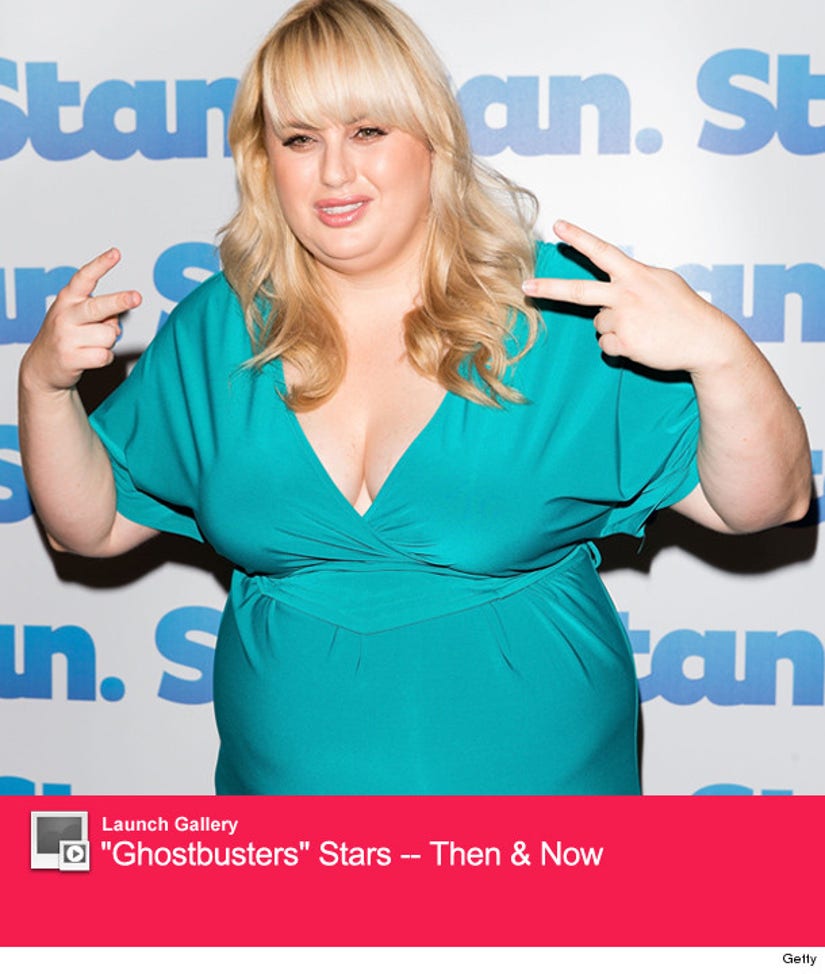 Paul Feig is set to direct a new, female-led "Ghostbusters" film -- and it looks like she may nab one of those coveted roles. They have a history together, as Feig directed the actress in "Bridesmaids,"

"I have had a meeting," the "Pitch Perfect 2" star told Matt Lauer on "Today." "I would even do that without the money truck. I'd do that for free. I probably shouldn't say that live on TV."

Rumors surrounding a third "Ghostbusters" film have been around for years, although things appear to finally be in motion.

In fact, Jennifer Lawrence, Matthew McConaughey, Shailene Woodley and more stars are offering up their dream female casting for the highly-anticipated flick.

With leading ladies like Melissa McCarthy, Emma Stone, Tina Fey, Amy Poehler and Elizabeth Banks (who chose herself!) in the mix, we can't wait to see who lands the gig.

"I actually met with the director," J.Law reveals in the clip below. "I had dinner with him. I sure did. I didn't know there was a 'Ghostbusters 2,' Who's in '2′?… Sequels are never as good."

Check out the video to see who the stars want to see fighting ghosts, and tell us who would be in your dream cast in the comment section below.