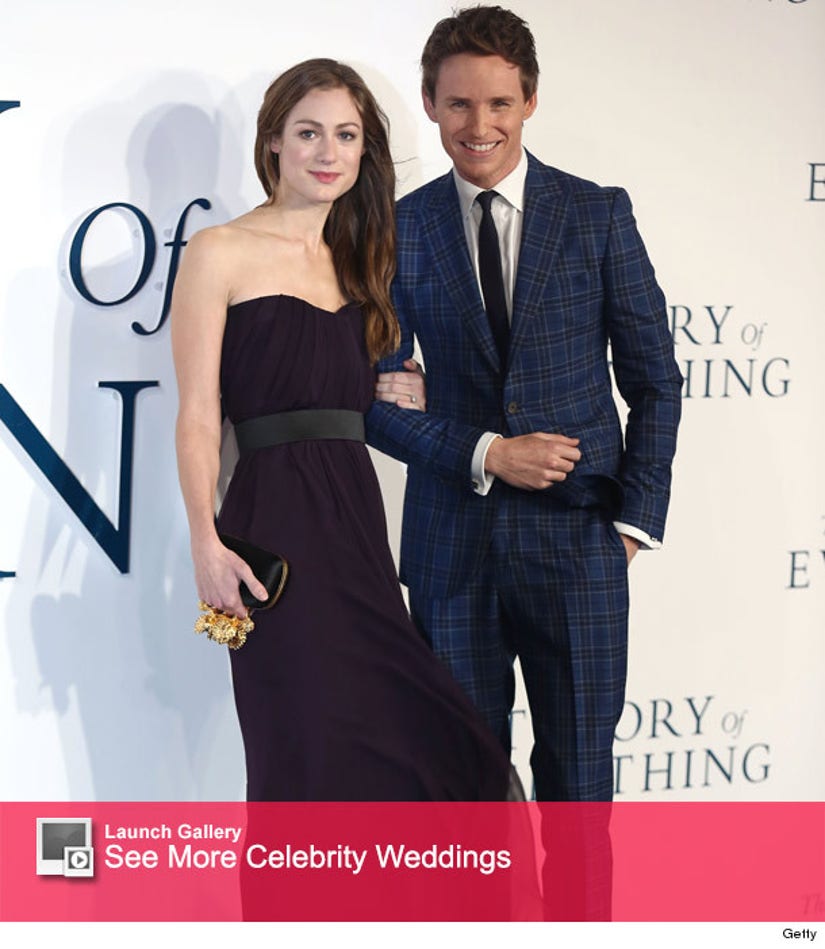 LOS ANGELES (AP) Eddie Redmayne is celebrating more than his best-actor nominations this week. "The Theory of Everything'' star is also a newlywed.

A spokeswoman for Redmayne says the actor married his girlfriend, Hannah Bagshawe, in a private ceremony Monday in England.

Publicist Carrie Gordon says the couple celebrated with a small number of close family and friends.

The 32-year-old Redmayne is generating big awards buzz for his turn as Stephen Hawking in "The Theory of Everything'' and has already garnered nominations from the Golden Globes and Screen Actors Guild Awards.

Redmayne's past film credits include "Les Miserables'' and "My Week With Marilyn.''