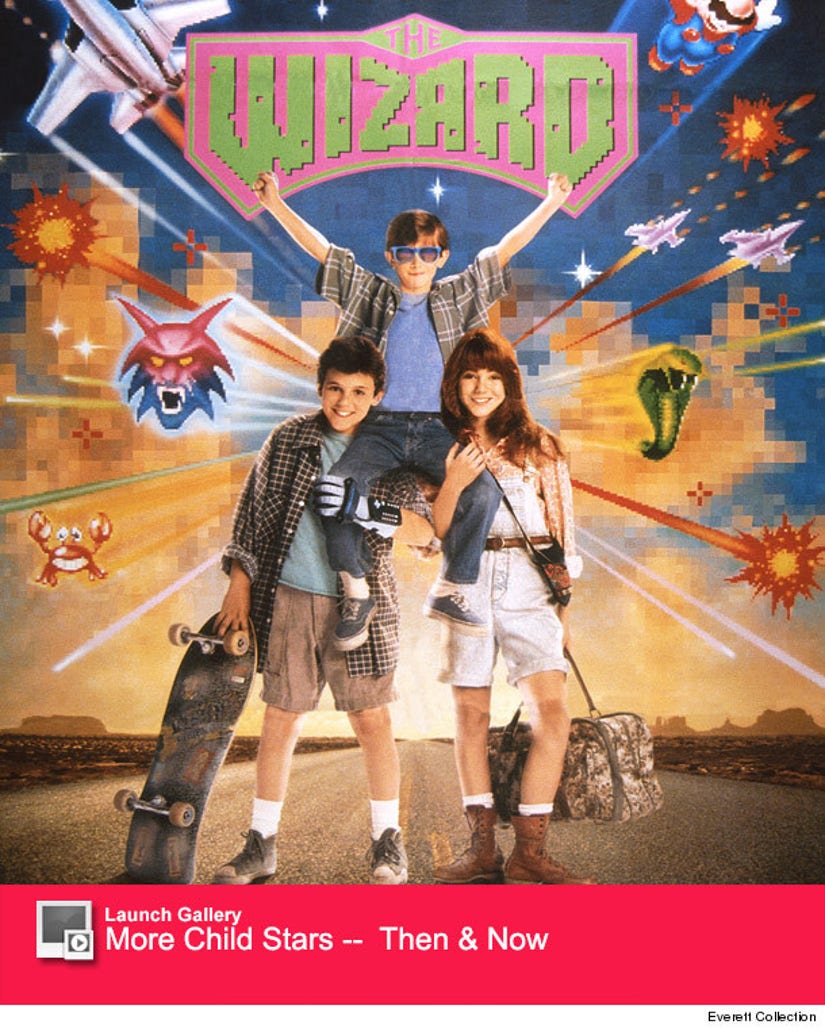 25 years ago today, one of the best films about video games hit theaters -- and made EVERYONE want a Power Glove.

Yep, we're talking about "The Wizard."

The film is about a mute kid (Luke Edwards) who travels with his brother (Fred Savage) and a runaway (Jenny Lewis) across the country to compete in a video game competition. While the 1989 movie wasn't exactly a smash hit, it became a cult classic -- and popularized both "Super Mario Bros. 3" and the aforementioned glove.

In the flick, video game pro Lucas Barton (Jackey Vinson) wields the special controller while saying the movie's most infamous line: "I love the Power Glove, it's so bad."

You really just have to watch him do it:

But what happened to the film's stars in the last 25 years?

Savage would continue starring on "The Wonder Years" until it went off the air in 1993. While he continued to act, Fred would find great success behind the camera -- and has gone on to direct multiple episodes of "It's Always Sunny In Philadelphia," "2 Broke Girls" and "Modern Family." He also tied the knot with Jennifer Stone in 2004 and they have three children.

Lewis continued to act as well, appearing in "Troop Beverly Hills," "Big Girls Don't Cry ... They Get Even," "Pleasantville" and "Foxfire." She later formed the band Rilo Kiley with then-boyfriend (and fellow former child star) Blake Sennett, before going solo.

Edwards would later star in "Newsies" and "Little Big League," as well as on TV series like "Davis Rules" and "Undressed." He continues to act.

See those three now in the gallery above!

Beau Bridges and Christian Slater, who play Fred and Luke's father and brother, respectively, haven't had any trouble finding roles lately either. Beau most recently starred on "The Millers," and has appeared on "Desperate Housewives," "Franklin & Bash" and "Stargate SG-1." Slater would later star in "Heathers," "Pump Up the Volume," "Interview with the Vampire," "True Romance" and TV series like "Breaking In" and "Mind Games."

See what Christian looks like now in the gallery below! 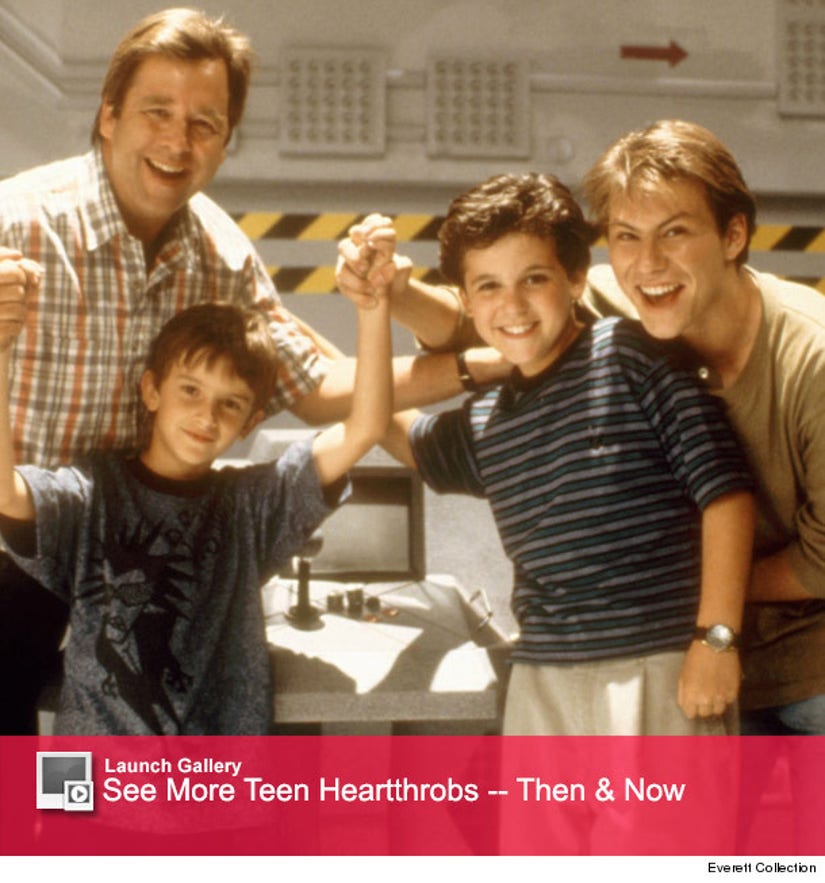