It's that time of the year when NOBODY is in Hollywood.

Whether it's skiing in Aspen or hitting the beach in exotic locales like Cancun, Cabo or St. Barts, celebs left town to spend the holidays anywhere but here.

Braving the cold this year were Heidi Montag and Spencer Pratt, who took off to Colorado, where stars like Goldie Hawn, Melanie Griffith and a solo Mariah Carey were also spotted. Gwen Stefani and Gavin Rossdale also hit the slopes, braving the cold at Mammoth Mountain in California ... while Madonna was seen skiing in Switzerland.

On the opposite side of the vacay spectrum were stars like Mark Wahlberg, Salma Hayek, Orlando Bloom and Heidi Klum, who all flaunted their impressive beach bods in the middle of winter by going somewhere a little warmer.

Whether they're chilling out (literally) in cooler climates or soaking up the sun, we're insanely jealous!

Check out the gallery above to see more stars on holiday ... and click through the gallery below to see how more of your favorite celebs spent Christmas. 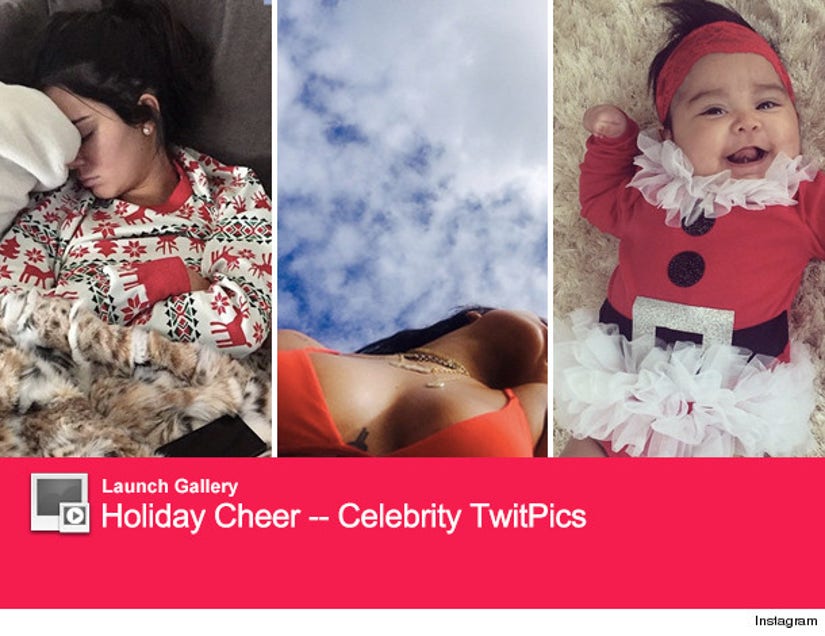