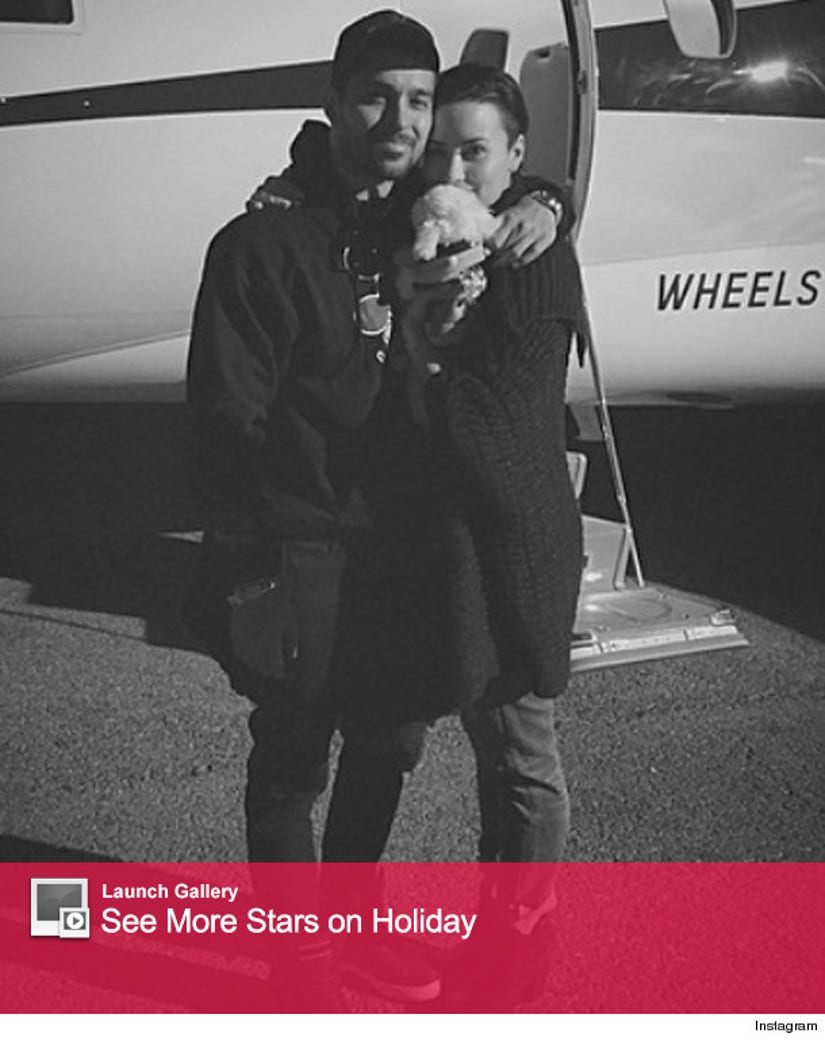 The "Skyscrapers" singer posted a new picture via Instagram on Monday, of her "little family" spending some quality time together over the holidays.

In the photo, the pop star poses with her on-again-off-again boyfriend, Wilmer Valderrama, and her very adorable and furry Christmas present, Buddy.

"Christmas Eve headed to Dallas with my little family," the 22-year-old captioned the cute candid.

It looks like Lovato was given the puppy for over the holidays -- and she's been posting a ton of pics of her adorable little guy since. 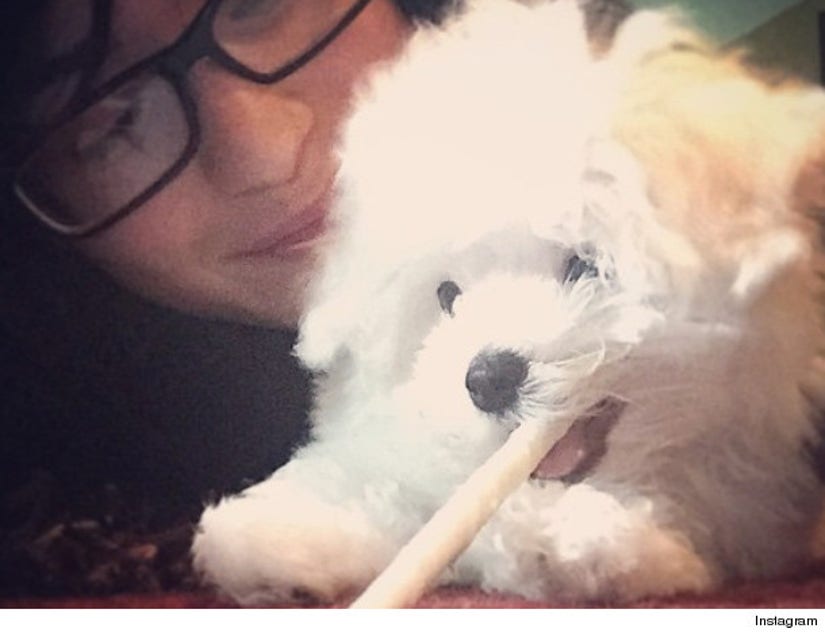 It definitely looks like things are getting serious for the "Heart Attack" singer and her "That '70s Show" beau ... especially if their sharing a dog together!

Wilmer and Demi have been dating on-and-off for a handful of years now, and the brunette beauty has finally started talking about her longtime love publicly.

The former Disney star recently told Fitness magazine that Wilmer stopped her from having to go back to rehab for her eating disorder.

"I almost went back to rehab for my eating disorder last summer," she told the mag. "I was obsessing over food and terrified of it at the same time. Wilmer noticed and called me out on it, which was a relief."

It sounds like these two are stronger than ever these days -- what do you think of Demi's "little family"? Tell toofab in the comment section below and click "Launch Gallery" above to see more sexy celebrity couples!