Jax Taylor exposed a pretty surprising time from his past last night.

On Monday's "Vanderpump Rules," Jax was reunited with his old friend/former modeling scout, John, who he used to live with in Miami. The guys seemed to have a pretty close relationship too, with Taylor admitting that he used to stay in John's bedroom.

The SUR bartender was a model in Miami before he moved to the West Coast and John helped land the reality star a few nude modeling gigs.

"You know what, I want you to realize I love you because I'm over you," John whispers in Jax's ear at the nightclub. "I still love you as much as I did the first time."

"I was so young and just thrown into it right off the bat," Jax tells John. "That was my first time ever. I didn't know what anything like that was, you know."

While we don't get into the specifics about their relationship, it was a pretty telling conversation.

The 35-year-old even admitted to kissing John on Twitter while watching "Watch What Happens Live" after "Vanderpump Rules."

What do you think about Jax's relationship with John? Tell toofab in the comment section below and check out the gallery to see more stars who are out in Hollywood! 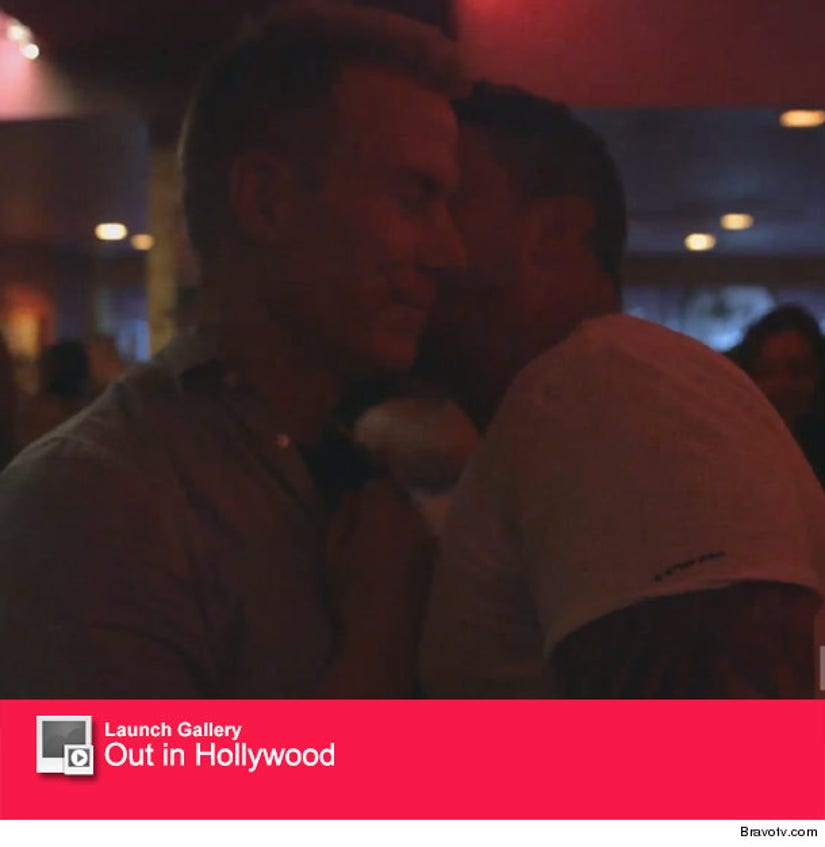