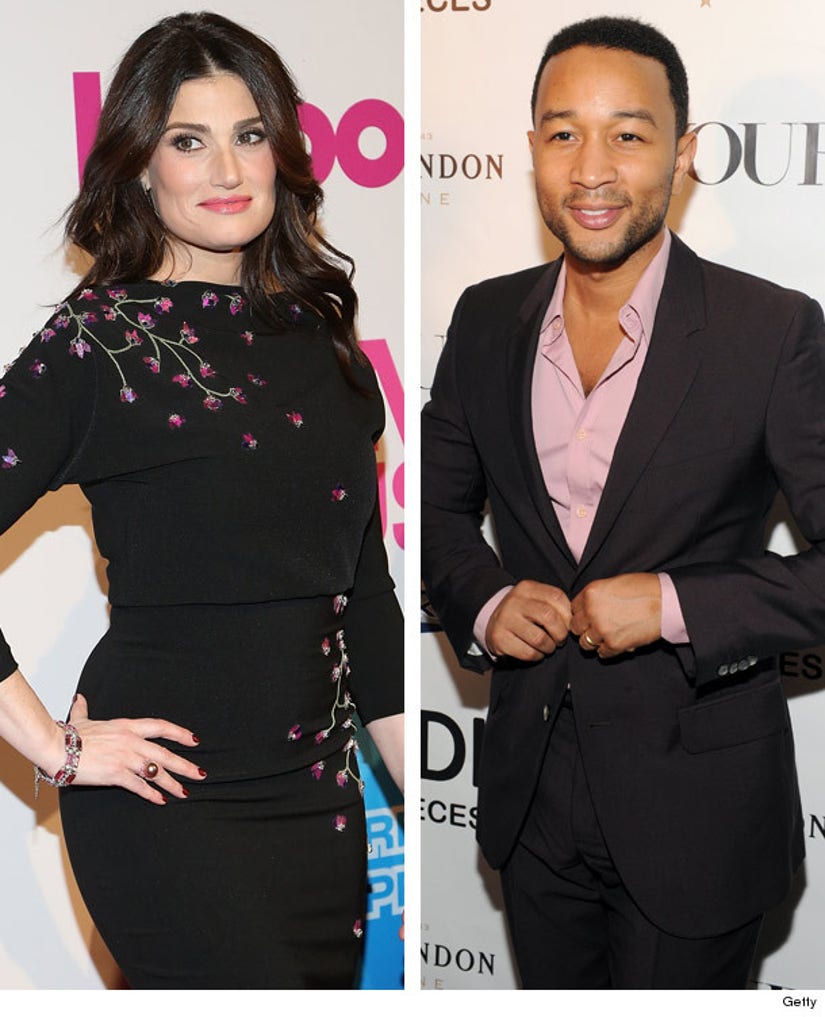 It's going to be a star-studded night!

Idina Menzel and John Legend have just been added to the list of Super Bowl performers, alongside Katy Perry who will headline the halftime show with a guest appearance by Lenny Kravitz.

On Friday, it was announced that Menzel will sing the national anthem before the big game at Phoenix Stadium on February 1. The "Frozen" star will be following in the footsteps of predecessors like Whitney Houston, Mariah Carey, Diana Ross, Garth Brooks and Beyonce.

Legend will also be showcasing his vocals that day, too -- the R&B crooner will perform "America the Beautiful" during the game. Ray Charles, Jennifer Hudson and Alicia Keys are a few of the stars who have performed the beloved national ballad in the past.

While we can't wait to see Idina and John take the stage, all eyes will be on the "Roar" singer when she performs the halftime show alongside Kravitz, who's been named as her main guest. 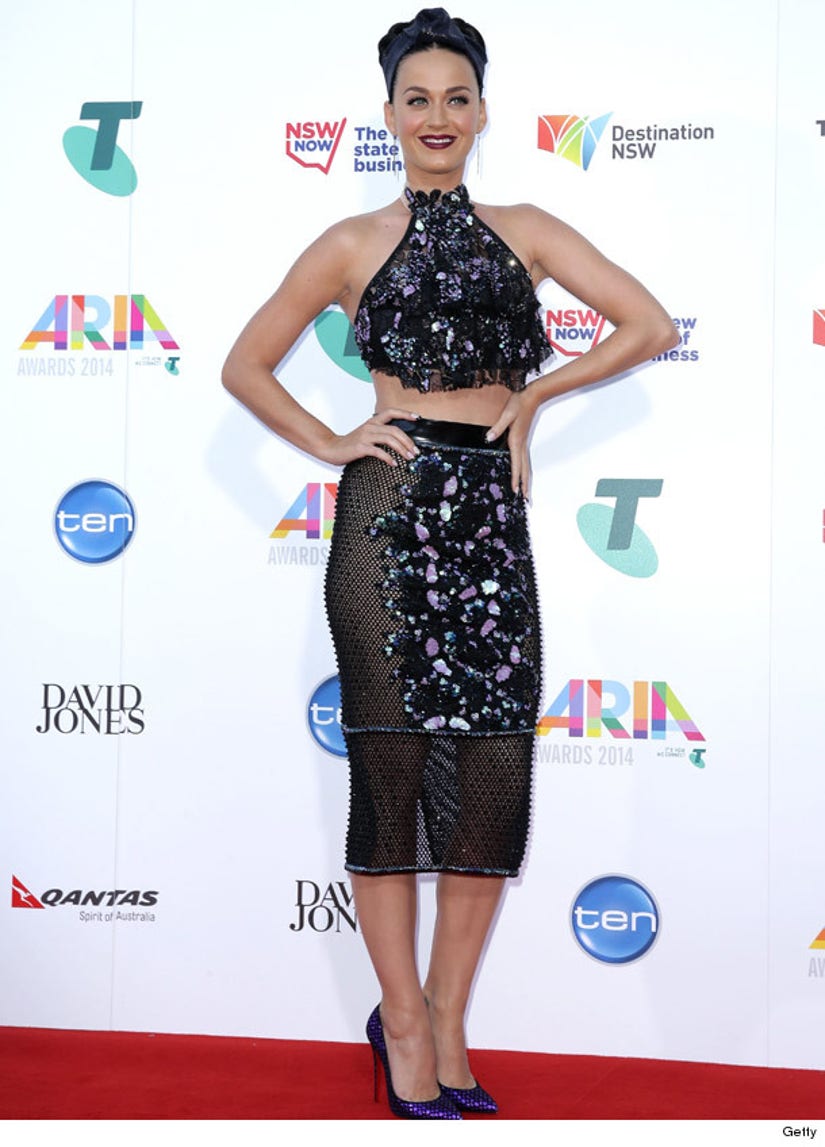 We can't wait to see who else the 30-year-old enlists for the show! Perry's collaborated with the likes of Kanye West and Snoop Dogg in the past, so there may just be a few more surprises up her sleeve.

Who are you most excited to see perform at the Super Bowl? Tell toofab in the comment section below!